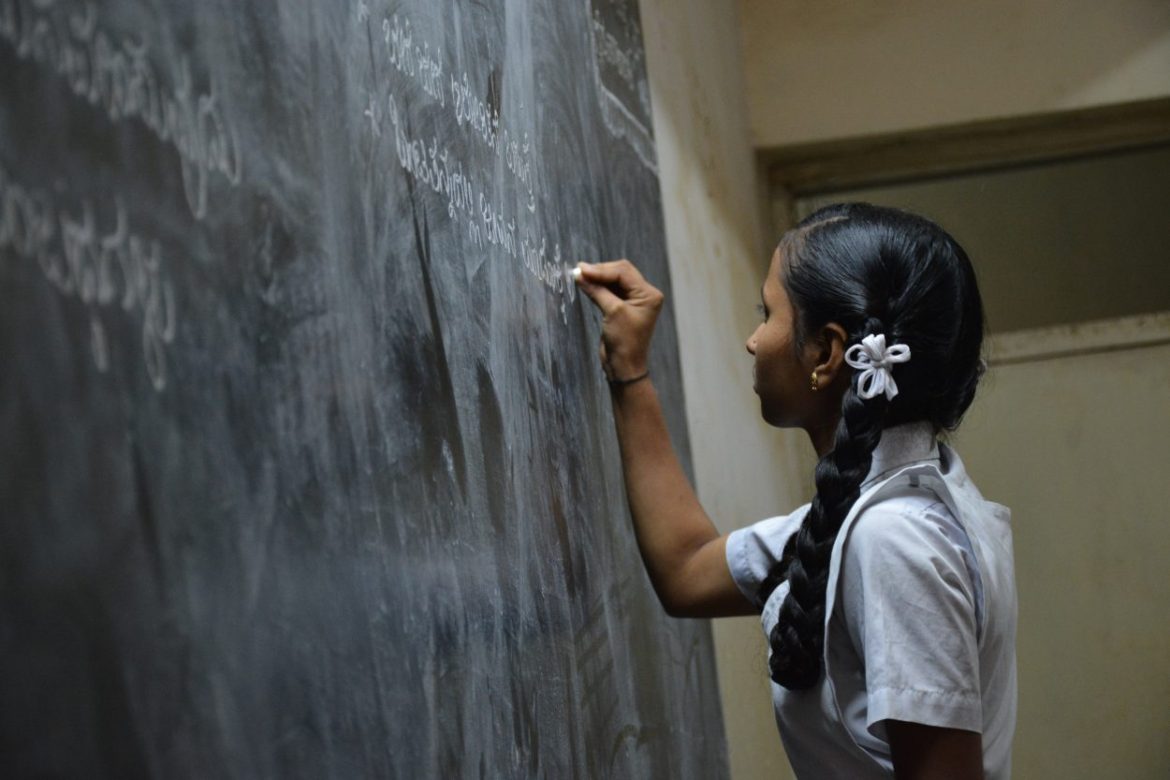 Every country has its own way of how its education system is allocated into different stages. No matter the allocation, every country’s priority is to make it easier and at the same time efficient for their students. They prioritize how and in what way their culture and history will be best consumed.

India is no exception when it comes to constantly finding new ways to improve and develop its education system. Up until July of 2020, the educational system of India was based on the 10+2 system, meaning that it was divided into two stages of schooling 10 years and then two years of higher secondary schooling. The students would complete the 10 years and get rewarded with a Secondary School Certificate (SSC) and a Higher Secondary School Certificate (HSSC) after completing the 12th year.

However, in July 2020, the New Education Policy was implemented which reshaped the educational system of India. As a result, one of the major changes it brought was that it replaced the 10+2 system with a 5+3+3+4 system. The last 4 years of education are collectively called ‘secondary education’ which covers the age from 14 to 18 years.

Is high school and secondary school the same in India?

Different schools have different terms to refer to different classes, for instance, some schools refer to courses of 11th and 12th as high school, and for other schools, high school may refer to classes from 6th to 12th. Secondary education covers students aged 14 to 18 and the last two years are referred to as Higher Secondary (HS), or Senior Secondary. Moreover, the two final years can also be called the “+2” stage. Considering all the information, you can say that, high school and secondary school are the same as it mainly depends on each school.

Here’s a table that will make you better understand how the classes are mostly categorized.

What do they call high school in India?

As every school has its own way of categorizing classes, there’s no definition for high school in India, even in a general way.

What does secondary school mean in India?

Generally, secondary school can be defined in two ways, one is that it’s used to refer to the classes of 11th to 12th, and another way to define it is that, secondary school is also referred to as the 4-year of bachelor’s degree in an undergraduate program.

History of the educational system in India

India initiated their education in the simplest and the most traditional way, with the name ‘Gurukul’. Gurukul was the first and foremost system of how education will be imparted to the young in India, which was initiated dating back to around 5000 BC.

It started off in the most traditional way of India, where the students not only received knowledge through books but, in addition to that, were taught about religious, spiritual, and physical welfare studies, where even the mode of communication was the ancient Sanskrit language. The students were required to live with their teacher or in close proximity to the school, for the particular reason of developing an emotional bond between the teacher and students for the better transmission of knowledge.

However, as of today, to keep up with the pace of the world, the educational system of India has gone through drastic changes. The modern system of education was introduced by Lord Thomas Babington Macaulay, in the 1830s. As seen today, the modernized curriculum took precedence over the curriculum of Gurukul, which included moral, ethical, and spiritual learning.

As opposed to that, the modern curriculum comprised of the subjects that focused on technology and were taught in the English language. As the subjects like science and mathematics took precedence over the subjects like metaphysics and philosophy, the emphasis was put on the competitive system of examination and grades, contrary to the educational system of Gurukul.

What are the types of schools in India?

As mentioned above, the educational system of India is divided into 4 stages, which are: the foundational stage, preparatory stage, middle stage, and secondary stage. Similarly, the schools are split accordingly to the stages.

Check out the video below to learn more about the schools in India.

Every country has its own ways of defining its different stages. Secondary education is divided into two stages, from grade 9-10 and grade 11-12.

Every school has its own way of categorizing the stages of classes, thus it’s quite complicated to define high school in India.