Home AnimalsCats What Are The Differences Between A Cheetah, A Leopard, And A Jaguar? (Explained)
Cats 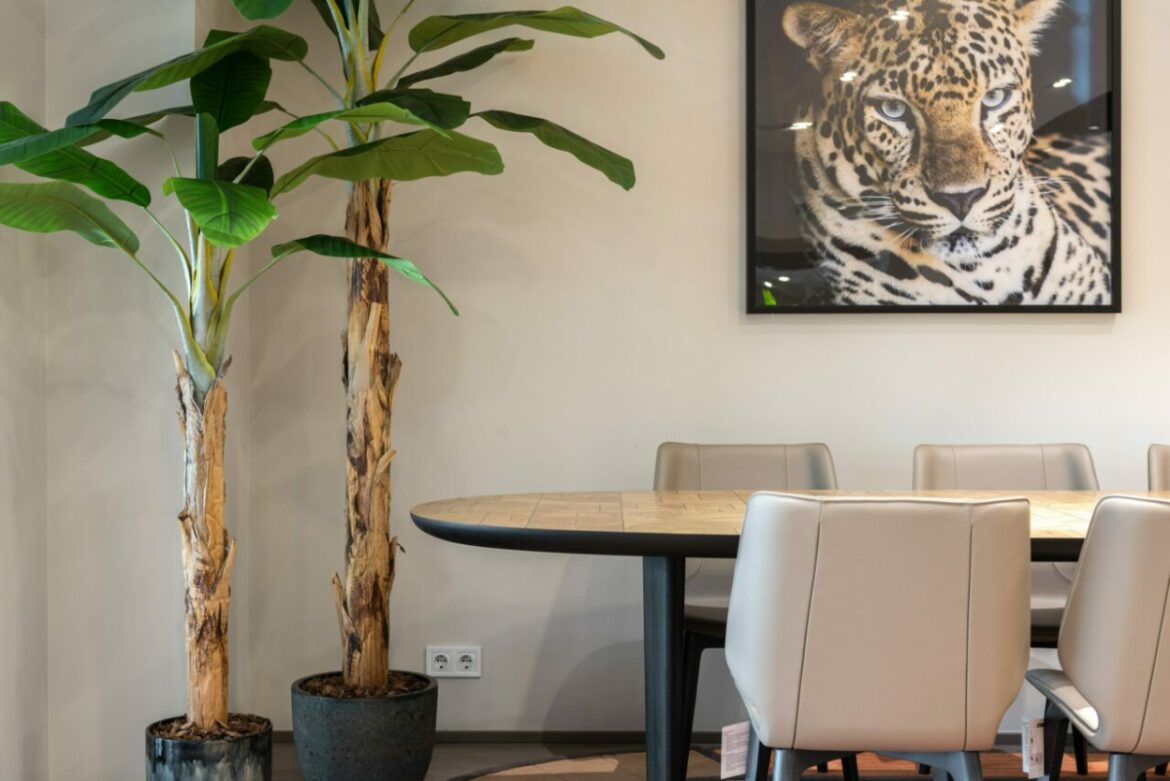 The fact that big cats differ from their cousins in the family adds to people’s interest in them. Despite being adorable creatures and sharing some similarities, you must be unaware of their disparities.

Leopards can spot and catch their prey quickly because of their exceptional vision. Cheetahs, sometimes referred to as the “world’s fastest cat,” are skilled hunters that are comparable to leopards, although they search for their prey during the daytime since they have poor night vision.

Jaguars have excellent eyesight, so they can hunt with ease in both daylight and moonlight. Jaguars hunt all day long, whereas cheetahs only growl to attract their prey.

These magnificent animals have spots on their bodies, are great hunters, run at high speed, and have strong teeth and claws, which act as their ultimate weapon to catch their prey.

I will provide the necessary information in this article to identify their differences. Therefore, you must read the blog until the end to discover their distinctions. It will enable you to examine them attentively and form lovely mental images of these beasts.

The three big cats I will discuss below are the members of the Felidae family and the Mammalia class.

Let’s discuss a member of the cat family gifted with wonderful abilities.

The leopard, a fascinating animal with a fantastic personality, is the fifth largest extant specie of the Panthera genus, naturally found and living in a large part of Sub-Sahara Africa, some parts of the subcontinent of India, and Western, Central, and Southeast Asia. The scientific name of this species is “Panthera Pardus.”

The leopard can spot and catch its prey quickly because of its exceptional vision. Its specialized retinas enable it to hunt effectively. Whenever it hunts a target, it leaves irregular marks that cannot be adequately seen and are easy to hide from predators. A leopard can be born at any time during the year. However, the rainy season is its natural birth season.

Leopard is a big fussy cat with a slender body and a big bushy tail. Depending on where they are living, these animals differ in colors. Those with the open grasslands as their habitat might have light yellow skin color, while those with darker skin tones live in dense forests and have more spots.

These dark markings, known as leopard rosettes, are present on the face and limbs of the animal. They have good camouflage, thanks to their long and bushy tails.

Cheetahs are spotted cats in the pack. It is a fast racer called the “world’s fastest cat.” They can run from 0 to 6 miles per hour in only about three seconds, which is a fantastic fact about cheetahs.

They have brown skin and black markings that run their entire body length. Their skins are covered with tiny, spherical dots, some of which have black sides.

Their weight is around 20 to 72 kilograms, and the width of a cheetah is about 112 to 150 centimeters. They have excellent hunting abilities, similar to a leopard, but their vision isn’t good at night; therefore, they search for their prey in the daylight. Another fact about them is that they drink once every 3 to 4 days as this amount is sufficient for their survival.

It has a flexible build that can help it to trap animals very quickly and easily because of its giant legs and body. However, their claws are retractable, and despite having a bigger, it is a consciously aware and cautious species.

Because of this nature, some zoos sometimes pair their babies with affectionate support puppies to help them relax. Cheetahs reside in a broader range of habitats and are primarily found in tropical forests, grasslands, and parts of Southern Africa and Western Africa.

Let’s talk about another brave animal, the jaguar. It is one of the magnificent members of the cat family. The taxonomic name of this specie is Panthera Onca.

Its sharp teeth and claws enable it to catch big or small prey like goats, lizards, and deer. The diet of the jaguar varies from place to place, which means that it has an opportunistic diet. Although some people view jaguars as pests since they eat small mammals and birds, this is not always true.

The Jaguar has outstanding eyesight; therefore, they can hunt in moonlight and sunlight without difficulty. Their skin color is reddish-brown, which looks fantastic. Cheetahs summon their prey by growling; in contrast, jaguars hunt throughout the day.

Jaguar is the name of a motorcycle sidecar brand too. William Lyons and Walmsley started a business, a sidecar company, but they began their company by producing motorcycle accessories before moving on to auto manufacturing companies.

The Markov model estimates the population of jaguars. This model can use sparse information to determine their population and abundance.

Now, I will elaborate on comparing a cheetah, a leopard, and a jaguar.

Difference Between the Reproduction Phases

Let’s find out the differences in their reproduction phases.

Reproduction Cycle of a Jaguar

A female jaguar leaves the territory during the heat cycle and calls her male partner to mate, but never allows them to come closer after mating, especially once a calf is born.

Reproduction Cycle of a Leopard

Reproduction Cycle of a Cheetah

The jaguar is considered nearly threatened, while the leopard and cheetah are both considered vulnerable.

All of them are carnivores.

Diet of a Jaguar

They are clever hunters who stalk their targets covertly, waiting for the right opportunity to pounce. They have canine solid teeth with which they pierce the prey’s skull. They hunt it by suffocating its neck.

Diet of a Leopard

They surprise their victims by preventing them from fleeing. Firstly, they creep up on prey while crouching, and once they are near it, they pounce on it with a firm grip.

After catching their target, they break the neck by suffocating the animal and reverting to a place where they can quietly consume the meal, such as at the top of the tree.

This ability enables them to capture more giant animals like Haynes and cheetahs. They can consume pigs, cattle, antelopes, arthropods, deer, etc.

It has also been discovered that they manage to catch prey while storing flesh.

Diet of a Cheetah

Cheetahs don’t follow the same pattern of hunting their prey as the other big cats. Rather, they begin a quick run to catch it while they are 70-10 meters away.

They catch the victim by utilizing their forelegs and knock them to the ground before grabbing them by the neck. They eat hares, antelopes, gazelles, etc.

Let’s learn more about the differences in their sounds.

Sound of a Jaguar

They can roar but can make other voices too. Their sound is frequently referred to as “sawing” as it resembles a woodcutter cutting it in a single path.

Jaguar doesn’t purr. They create a hassle snuff sound while greeting each other.

Sound of a Leopard

Leopards can meow and purr like cats. The leopard’s calls occur at night, and they growl, spit, or snarl when they are enraged.

Sound of a Cheetah

Depending on the circumstances, they yelp, gurgle, and purr.

Differences Between A Kippah, A Yarmulke, And A Yamaka (Facts Revealed)