Home LifestyleCulture Differences Between A Kippah, A Yarmulke, And A Yamaka (Facts Revealed)
Culture

Differences Between A Kippah, A Yarmulke, And A Yamaka (Facts Revealed) 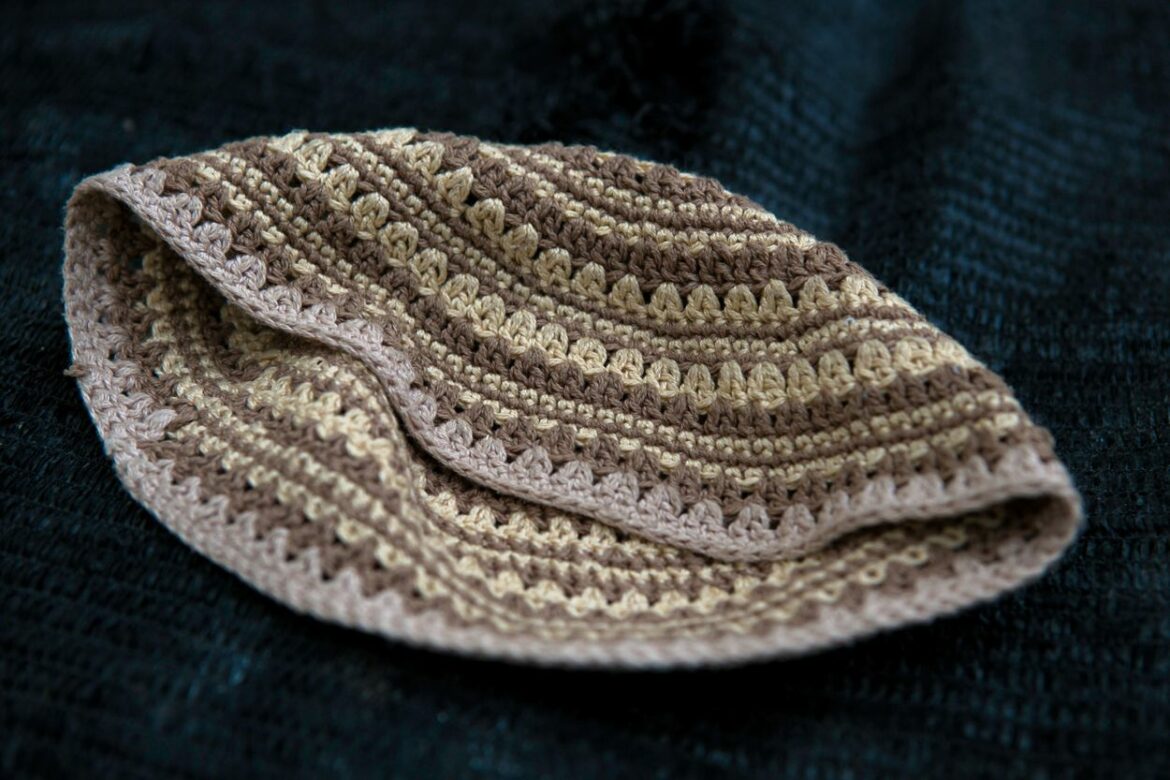 Have you ever seen a person with a skullcap on their head, positioned more toward the back?

This head covering has a significant religious meaning. It is available in several varieties and has been around for a lengthy period. You might be asking why every Jewish male must always wear a kippah. Different segments of the Jewish community have their interpretations and ways of observing the head-covering requirement.

Jewish men frequently wear a little hat we call a kippah in Hebrew. In the Yiddish language, we call it a yarmulke, which is rather prevalent. On the other hand, yamaka is a misspelling of the word yarmulke.

Men in Orthodox Jewish communities are required to cover their heads at all times, but non-Orthodox men only do so at designated times. These include moments for prayer at home or at the synagogue, when performing rituals, and while attending temple services.

We will cover all of these subjects in this article to help you know more about the differences between these three terms.

Traditional Ashkenazi Jews wear head coverings all the time as per tradition. While many Ashkenazim Jews only cover their heads during prayers and blessings, this is not a universal practice.

Wearing a covering shows a part of the cultural identities of certain people in addition to the criteria.

All men, women, and even kids wear a head cap as a part of their tradition. It does not matter if it is a kippah or a yarmulke; they all mean the same thing.

All these years, Jews wear different types of kippot (plural of kippah) and yarmulke. They are available in various sizes, colors, patterns, and materials.

What Do You Know About a Kippah?

A kippah is a brimless covering of a head that Jewish men typically wear to comply with the ritual of covering their heads. We make it with a piece of cloth.

Most of the men of Orthodox communities wear kippah mostly during their prayer time. Some of the men consistently wear a kippah.

Jewish mandates that males cover their heads when praying, studying the Torah, pronouncing a blessing, or entering a synagogue as a gesture of deference and reverence for God. Jewish men and boys customarily don the kippah on all occasions as a representation of their acknowledgment of and deference to a “higher” entity.

Covering their head with a kippah is their custom and even small children in Jewish families wear a kippah to cover their heads.

Apart from a common black kippah, kippah comes in various designs and colors. Some communities also create exquisite kippah designs, such as those made by Jewish artists from Yemen and Georgia, many of whom currently reside in Israel.

Some Facts About a Yarmulke

What is Yamaka? Why Do We Call a Kippah, a Yamaka?

The kippah, or kippa in Hebrew, is the official term for the headwear that Jewish men and boys wear. Kippot is the plural form of a kippah.

In the Yiddish language, we call it yarmulke, from which we obtain the word yamaka. However, some people believe that yamaka is a spelling mistake.

Do you know? Yamaka is not a Jewish word at all. It is a Buddhist text which is still confusing. Yamaka is a mispronunciation of the word yarmulke.

Differences Between a Kippah, a Yarmulke, and a Yamaka

Is It Necessary for Jewish Men to Cover Their Heads?

The head covering is a token of respect for and awe of God in this way. Extra kippot (plural form of a kippah) are typically accessible for guests to utilize at certain rituals and in many synagogues.

All men are required to wear kippot at all times when they are praying according to Jewish law. In the Orthodox community, young boys must begin using the kippot as soon as possible so that the habit takes hold when they reach adulthood.

Know The Differences Between The Marines And The Navy?-(Explored)