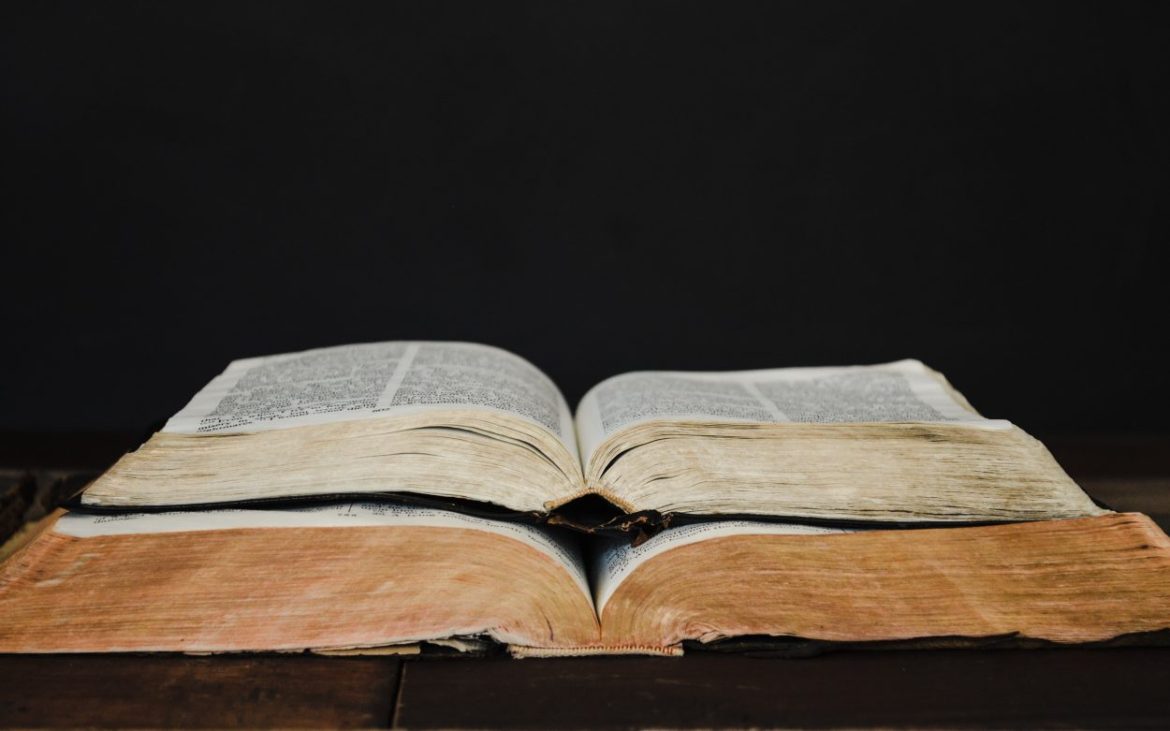 Millions of theories exist from the simplest of things to the creation of the universe. Each theory is adopted by a group of people who think it is plausible. Who started giving theories? Ancient philosophers like Democritus, Plato, Aristotle, etc started creating these theories hundreds of years ago. Even though it was mere speculation, it paved the way for modern science.

Philosophers always question the existence and the purpose of humans, mostly every philosopher has asked this question from themselves. Then they come up with their own theories. It is believed that philosophy can change a person’s life, it is difficult to consciously learn it, but when you learn about it for the purpose of knowledge, it will be the most transformative experience of your life.

There are three most famous theories about the lives of humankind which are, nihilism, existentialism, and absurdism. All three of these theories are different. With nihilism, the philosopher was saying, nothing in the world has a real existence, by existentialism the philosopher meant, every human is responsible for creating his own purpose or bringing meaning in their own lives, and last but very much not least, absurdism is a belief that humankind exists in a chaotic and purposeless universe.

All three theories propose different beliefs, but a fun fact is that two of these theories were created by the same philosopher, Søren Kierkegaard, a Danish 19th-century philosopher. He came up with absurdism and existentialism theories. Nihilism is associated with Friedrich Nietzsche, a German philosopher, he often talked about nihilism throughout his work, he used the term in many ways with various connotations and meanings.

Have a look at this video to gain more knowledge about the three beliefs.

What are the differences between absurdism and existentialism?

Absurdism and existentialism are different, both oppose each other. Absurdist believe there is no meaning and purpose in the universe; therefore one must live it as it is, whereas existentialist believes, there is more to life and finding the purpose of one’s life is solely his own responsibility. Absurdists don’t believe in free will and freedom but existentialists believe that human can only find their meaning to life through freedom.

Absurdism and existentialism, both have a huge difference, according to absurdism, when humans go out to seek the meaning of life, it only leads to conflict and chaos because the universe is said to be cold and completely meaningless. Absurdism is something that is hard to explain rationally. The absurd for the philosopher is an action that happens without a rational reason to justify it.

He said absurd is linked with two divine powers that are ethical and religious. The philosopher gave an example to make it easier to understand, he used the story of Abraham, he explained, he kills his son, Isaac, by the order of God while still believing that God will keep him alive. The example is a manifestation of the absurd faith for Kierkegaard.

What’s the difference between existentialism and nihilism?

Friedrich Nietzsche, the philosopher who believed in nihilism says, life has no meaning or value; therefore we should live through it, no matter how frightening and lonely it will be. He also believed that heaven was not real, it was merely an idea that was created by the world. It took him quite a long time to admit that he is a nihilist, (he made an admission in a Nachlass, in 1887).

Is absurdism related to nihilism?

Absurdism and nihilism are different beliefs, one can’t be a believer in both of them. Absurdism says although nothing matters and nothing has meaning and if humans go out to seek it, they will only encounter chaos. Nihilism belief refuses to even believe that there is something valuable and meaningful in the universe.

Is absurdism a part of existentialism?

Absurdism and existentialism were created by the same philosopher, so you would think that there is a possibility that they can be related. Existentialism means each individual is responsible for giving meaning and purpose to one’s own life and living it authentically and passionately. Absurdism believes that the universe is a chaotic place and it will always be hostile towards humankind.

Søren Kierkegaard is the father of absurdism and existentialism, both are different beliefs, it is complex if we relate them. According to absurdism, life is absurd and one should live it as it is. According to existentialism, one should seek meaning and purpose in life and live it passionately. As you can see, there is no relation between the two beliefs and one must not even try to relate the two as it will only get complex.

Humankind will believe anything if it is plausible. Nihilism, existentialism, and absurdism are beliefs that were created by philosophers in the 19th century. All three beliefs are different and therefore can’t be related.

A Danish 19th-century philosopher, Søren Kierkegaard came up with absurdism and existentialism theories. Nihilism is associated with a German philosopher, Friedrich Nietzsche, he talked about nihilism throughout his work, he used the term with different connotations and meanings.

For the shortened version of this article, click here.

What’s the Difference Between Donor and Donator? (Clarifications)