The Differences Between a Manga and a Light Novel 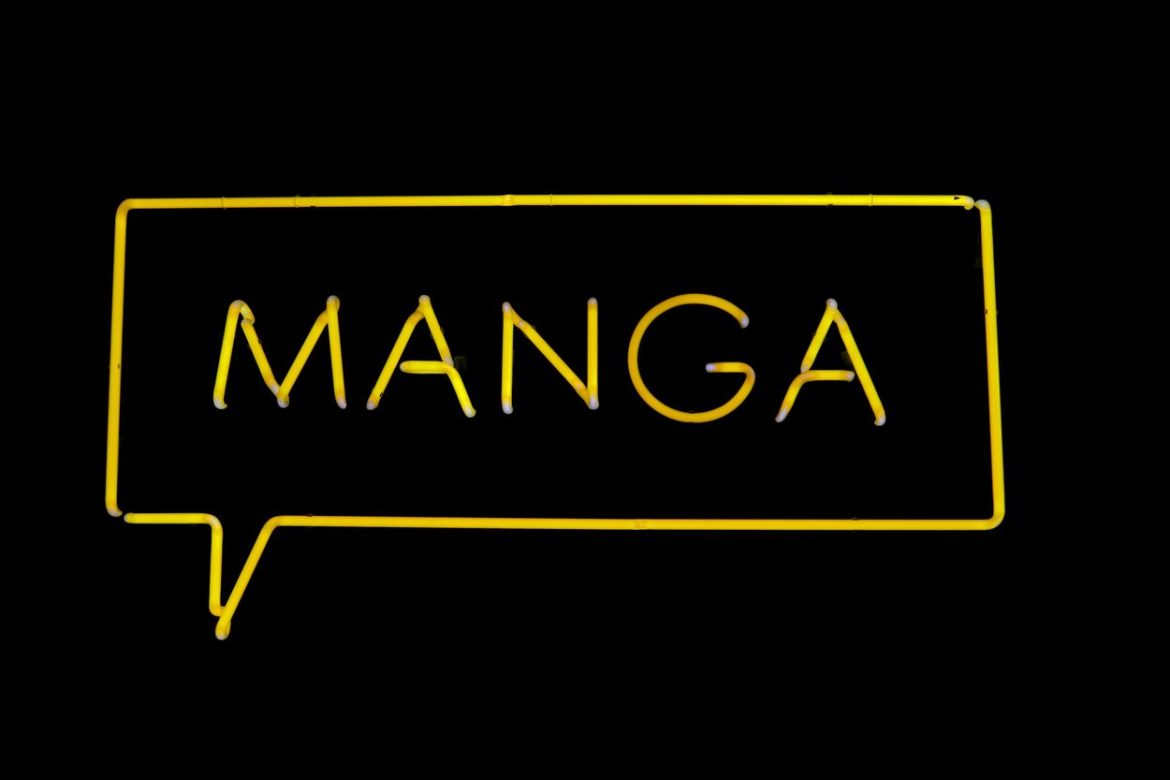 The main differences between a light novel and a manga are the style in which the story is told and their basic formats. A manga is more ridden with illustrations and speech bubbles while light novels have more texts and only tiny bits of art.

In Japan, light novels transitioning into mangas aren’t new. Although because of this, people often get confused.

Light novels have more room to focus on story, plot, and narrative structure than a manga. Readers can expect to see much more artwork in the manga but less disposition.

Light novels and manga are completely different mediums and in this article, we will see what set them apart from each other. Let’s go!

What are Light Novels?

Light novels are basically just short stories. They’re written in a conversational tone as they are largely marketed towards teenagers. They are shorter than regular novels.

Light novels tend to draw out a series of events by going deeper with their explanations. If you are interested in pop culture, you will feel more affinity with them.

Just like mangas, light novels have a wide range of genres and can come in either stand-alones or multiple volumes. They’re a lot easier to carry and can easily fit in a bag.

Mangas are black and white Japanese comic books that are more centered around art and dialogue-based narratives.

It is more like a book in which illustrations flow from one frame to the next to form a tale together with the characters’ dialogue.

Mangas first appeared during the Heian period (794 -1192). Now, it is adored, not just by the Japanese, but by people from all around the globe.

You can see shops dedicated to manga and even hotels that offer guests a library of manga to read during their stay in Japan.

Manga can be about anything. It comes in various genres, with everything from comedy to tragedy.

Indeed no! Light novels and manga both are two distinct types of literature.

Light novels are more like prose books or novels written more straightforwardly but include light and easy reading content. Manga, on the flip side, are just comics.

Light novels are neither complete-length novels non-fiction books, nor are they manga or comics. They are like novellas somewhere in between both of them.

Mangas are more dependent on visual story-telling, often ending up with more drawings than words to convey the story. Light novels are not like that. They have 99% words and some occasional illustrations. The light novel gives room for readers to visualize their imaginations.

Even in adaptations where stories are the same, you still find a massive change in their format and overall plot style.

Light novels and manga are two popular mediums in Japan. Fans mainly mix both when they two are different from each other. However, there are many manga that came out from the light novels. Plus, they look similar because of the illustration used in both. So what sets them apart from each other? Let’s find out!

Refer to the table below to see the primary difference between the two!

Although light novels and manga share a lot of similarities, they’re actually considered to be two different mediums.

Mangas fall under the umbrella of comic books whereas light novels are technically just novels with pictures. Hence, why they are marketed towards an audience that isn’t too fond of reading long books.

If a light novel gets adapted into manga, the plot structure most of the time stays the same. However, there is usually an addition of new characters to expand the story and make it longer.

Manga is a graphic novel. It has more art than words. The art makes it easy for readers to comprehend each scene and panel. Expressions of characters are usually more detailed as mangas tend to visualize emotions through the drawings.

If you remove the illustration, the manga will no longer be classified as manga.

On the other hand, light novels have very few illustrations in each chapter. Some light novels don’t have graphics at all.

For light novels, emotions are expressed through descriptive words and the drawings are only there to serve as a minor visual aid. Though the art style used in light novels is often similar to the art style of mangas, which is that they’re black and white.

Light novels are short novellas. Their average word count is somewhere around 50,000 words, close to the minimum expected for other novels. However, keep in mind that light novels are primarily words 99% of the time.

Where manga clearly shows you what the story world looks like, the light novels let your imagination run.

To understand their differences, better watch this video below:

What are some of the best light novels?

Light novels are available in a variety of topics and genres. Here is a list of the best ones you must read if you have not yet!

What are some of the best manga to read?

There are thousands of them available online. It might not be easy for newcomers to decide what to read first. Here is some all-time favorite title. Hopefully, one of the following piques your interest.

Should You Read a light novel or a manga first?

What you should read first depends on your choice because, to be honest, nothing changes along with the switch from light novels to manga. Adaptations are 99% similar.

Most light novels tend to be written for a specific group who like anime. So when the transition happens to manga, there are not many adaptional changes needed.

However, if you are like me and enjoy visuals more, you should start with manga. I prefer light reading, and manga is perfect: more illustrations and less text.

But those of you who want to know the story in more depth and need all details, settings, and character backstories and their development, then you should read light novels first.

I would like to understand the fight more from the picture than reading the intense text.

So, while manga can’t go into the level of detail that light novels can with words, the illustration usually makes up for it.

Wrapping up: Which is better?

Comparing the two as to which one is better is not fair. It is like asking what you like more; books or movies? Both manga and light novels have their own charm that attracts a certain group of people. Also  Why not enjoy both?

Light novels are mainly targeted towards teens and people in their 20s, so most light novels have concise sentences and story development that are easy to understand and follow. On the other hand, manga has taken the world by storm with its format that has more illustrations and less text.

I mean let’s be honest here, we barely get time to read books. A comic book like manga is such a refreshing treat for those who love books and novels but don’t have time or focus to read long books with lots of unnecessary explanations.