Digital vs. Electronic (What’s the Difference?) 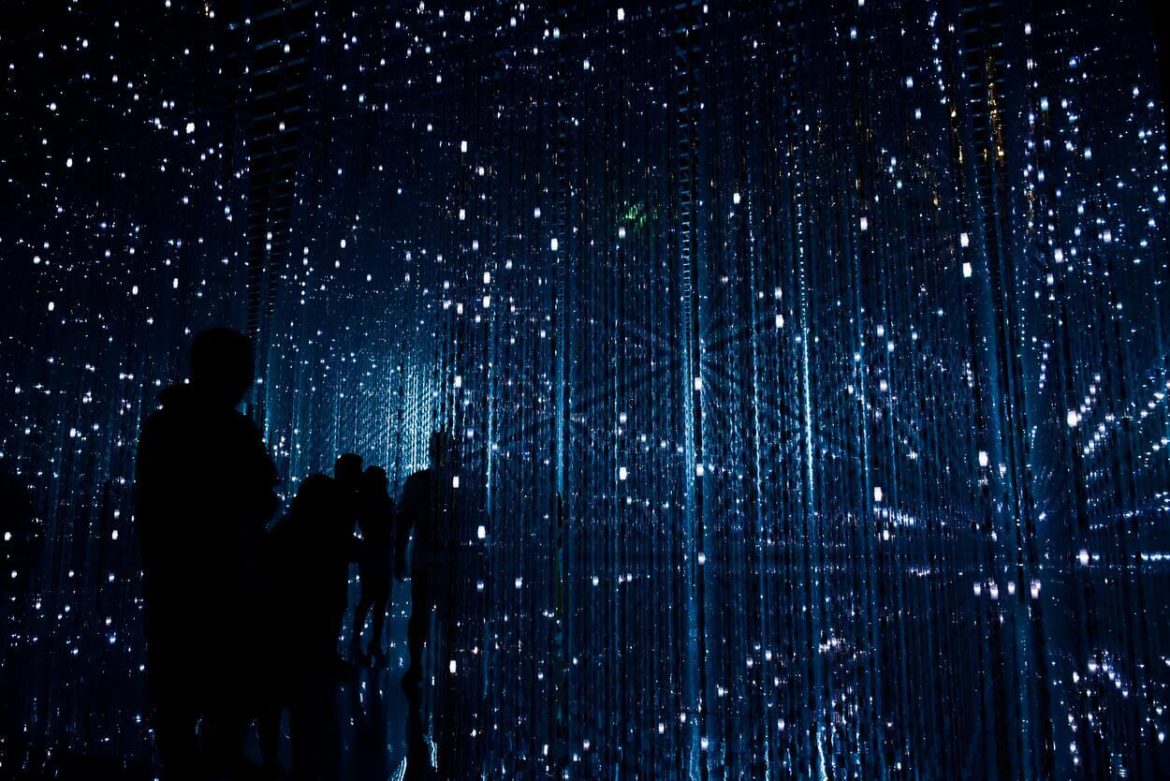 Many people often use the terms electronic and digital interchangeably. While they’re quite similar, they’re still not exactly the same. The words have completely different meanings and are also used in different contexts.

The word “digital” is used to describe electronic technology which generates, stores, as well as processes binary data. Whereas, the word “electronic” describes a branch of science that deals with the flow and control of electrons, basic electricity.

People who have English as a native language might find it easy to differentiate between the two terms. They may also know when to use them as if naturally. However, if you’re someone who’s learning this language, then you may find it difficult to understand.

If you’re curious about the use of these two terms, you’ve come to the right place. In this article, I’ll be discussing all the differences between the terms electronic and digital.

Are the Words Digital and Electronic Different?

Although the words digital and electronics are closely connected in today’s technologies, both are derived from completely different concepts.

Digital describes the use of data in the form of discontinuous signals. This means that it processes binary data. Binary data in today’s computers and communication systems are in the form of one and zero.

On the other hand, the term electronics refers to the use of electrical signals in order to transmit as well as receive information. There are several things like transistors, resistors, as well as capacitors that all link together to manipulate current and voltage.

This provides a meaningful communication system. Therefore, because they have different concepts, one can say that they both are different words.

Digital, however, is described as a new term that has recently been used for electronic components. Therefore, many people confuse the terms digital and electronic.

The difference between analog and digital is related to their format. In analog technology, all information was translated into these electrical pulses. Whereas, in digital technology the information is converted into a binary format, consisting of one and zero.

What’s the Difference Between Digital and Electronic?

Now that you know that digital and electronic are different words, let’s take a look at how they’re different.

The term electronic usually refers to a type of electric technology which uses current, instead of power, to transmit information. This word seems more like a buzzword to stand out from devices that were just electric.

For instance, a lamp switched on using an interrupter is electrical. This is because it’s consuming power from electricity. Whereas, a lamp with a box that has a timer is electronic.

On the other hand, the term digital is actually a synonym for numeric. This is because it’s based on binary values in an electronic context, which are basically numeric values. Digital is also used to oppose the term analogic. Numeric values are discontinuous, whereas, analogic values are continuous.

Additionally, electronic means that some system has active electronics, which are transistors. These systems need batteries or any other source of power. A radio is an example of an electronic device.

However, digital is strictly used to refer to things that use numbers, for instance, a digital thermometer. Even clocks are described as digital because of their function with numerical values.

Modern-day computers are both digital as well as electronic. This is because they function with binary arithmetic and uses a high or low voltage.

Moreover, electronic isn’t a very technical term, which is why it can be interpreted in a few ways. The simplest explanation is that it refers to devices that use electrons. According to this, any electrical equipment can be referred to as electronics.

In contrast, digital is a technical term. Usually, it refers to a certain type of circuit that operates using discrete voltage levels. Digital circuits are almost always compared to analog circuits, which use continuous voltage.

Digital circuits have been very successful and therefore, have replaced analog circuits. A majority of consumer electronics are constructed using digital circuits. This is what has led to the amalgamation of the terms electronic and digital.

While they both refer to different concepts, the terms aren’t very specific in meaning and have many interpretations. Therefore, it becomes difficult to draw a sharp comparison between them.

How do you differentiate between electronic and digital documents?

The data in this invoice can easily be interpreted by the sender and the receiver. These documents are almost the same as paper documents but the only difference is that they’re viewed on an electronic device.

Comparatively, an electronic document is purely data. This is what makes it difficult to interpret them.

An electronic document is meant to be interpreted by untrained personnel. Instead, they’re meant as a mode of communication for computers. This data is supposed to be transferred from one system to another, without any human input.

Here are a few examples of electronic documents:

Digital documents are more collaborative in nature. These are kinds of living files that can be edited, updated, and transferred from one system to another easily.

What’s the Difference Between a Digital and Electronic Signature?

As the terms digital and electronic are used interchangeably, it’s easy to also confuse digital signatures and electronic signatures. One must understand the difference between the two in order to make informed decisions regarding the legal validity of agreements that are signed digitally or electronically.

A digital signature is also regarded as “sealing a document”. However, legally it isn’t a valid signature. Instead, it’s related more to document integrity.

It’s only used to prove that a person hasn’t altered the original document and the document isn’t a forgery. Therefore, a digital signature isn’t a method that will securely bind your documents or agreement.

On the other hand, an electronic signature is used on legal agreements. It’s basically the equivalent of signing a paper document, but in this case, it’s just in a digital environment. The reason why electronic signatures are legally binding is that they’re meant to fulfill a few key requirements.

Take a look at this table summarizing the main differences between an electronic signature and a digital signature:

What is the Difference Between Digital and Technology?

Digital refers to anything which can be viewed or accessed using electronic devices. Therefore, anything which is in a digital format is intangible, meaning it can’t be touched.

Whereas, technology is basically a collection of methods and processes which has been optimized and simplified in order to be carried out repeatedly. The optimization can be achieved using an electronic device.

For instance, an image stored on a computer is in a digital form. Digital also refers to PDFs, videos, social media, and other shoppers. Examples of technology include computers, laptops, cars, and other immersive technologies.

Basically, technology provides equipment on which something digital can be viewed or accessed. For example, you can listen to a recording in a digital format on your mobile phone, which is a form of technology.

Here’s a video explaining what technology is in more detail:

In conclusion, the key takeaways from this article are:

I hope this article helps you differentiate between digital and electronic and use it in its correct context.

TO CONFIRM VS TO VERIFY: THE CORRECT USAGE

IS THERE A TECHNICAL DIFFERENCE BETWEEN TART AND SOUR? (FIND OUT)

How Have You Been VS How Are You: Differences