Home LifestyleCulture Discord: Can It Recognize A Game And Distinguish Between Games And Regular Programs? (Fact Checked)
Culture

Discord: Can It Recognize A Game And Distinguish Between Games And Regular Programs? (Fact Checked) 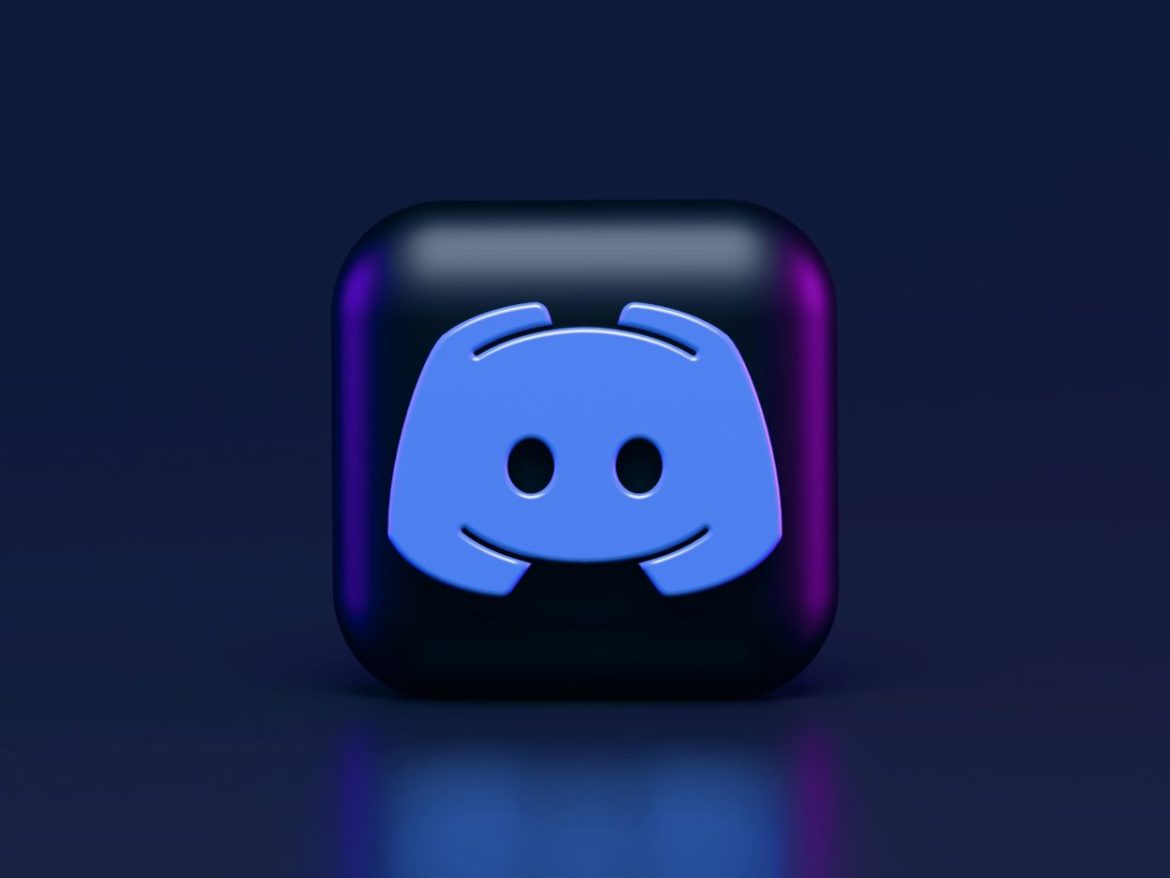 Discord is a famous group-chatting tool, that was created to provide a space for gamers to form communities and communicate. It is a team platform that is an original design for players and has since evolved into a platform that can be used by a wide range of communities.

Discord is a platform that includes free audio, video, and text chatting service. Tens of millions of individuals aged 13 and above are using it to communicate. It helps in socializing with their friends and groups.

Discord is broken down into servers, each with its own set of users, subjects, rules, and channels. Discord allows its subscribers to start a voice chat and also video calling. People can also use Discord to live stream games and other programs.

It recognizes what game you’re playing because when you install Discord you accept all their terms and conditions. You agree that Discord can use your data for its own purposes. Therefore, Discord can trace your activities. It can detect any game that is playing in the background.

However, you can stop the app from displaying your staus to all your friends. Go to settings, then games, and now disable the button that shows your status.

Which Devices Are Compatible With Discord?

Discord is compatible with:

How Do I Get Started With Discord?

The ‘Home’ screen appears when Discord starts up. After the main window appears, users could see their friends list, then on the left side of the display, one can view the servers they have joined.

If you want to chat with someone, you’ll give other users a Discord ID, which contains your username and tag number. There is a button on the home screen, which shows “add friends”. Click on that button, to connect with other users.

One can start a text, audio, or video chat with other users only if they approve the friendship request. Users can even invite others to join the chat, although if they plan on doing so frequently, it’s probably best to do it on a server.

How Do You Initiate Voice Chat On Discord?

From the Main Screen, you can speak with friends immediately via Discord’s direct message feature. Or click on a friend’s name. Then, select the option of call. Now, you can initiate a phone call. They’ll be notified of your calling, and you can chat for as long as you’d like for free.

To make the call, you’ll need a headphone and a microphone. Voice channels are available on servers. This is where people can create teams and communicate with each other at the very same time.

It’s as though you’re all in a room, making it easier to collaborate in games. It greatly simplifies multiplayer gameplay. These are typically available to all server users, while servers frequently define specialized channel uses.

How Do You Initiate a Video Chat On Discord?

Discord now offers a video chat option. You need to have a webcam attached. You can initiate a call with only a buddy on your account from your friends’ list, or you can send messages directly in the app’s Home section, just like you can with voice chat.

The camera-shaped video call icon will initiate a call with anybody you have chosen from your buddy list. Servers can also support not more than 25 participants in a video call.

You can use any speech channel to initiate them. After you’ve signed up, you may switch ON your camera to begin or attend a video chat. They’re similar to Skype calls, that we use to host big groups of people.

The Games Offered On The Discord Server

Step By Step Guide On How To Play Channel Games On Discord Games Lab?

How To Join A Channel Game On Discord Games Lab?

Are The Discord Channel Games Playable On My Phone?

No, the Discord channel games are just available on the desktop and browser versions of the platform. We’ll have to wait and see whether Discord has any intentions to introduce these games to iPhone and Android in the future.

Is It Possible To Play Discord Channel Games On All Servers?

Currently, channel games are mostly restricted to the Discord Gaming Lab server. You can, however, utilize a bot to join channel games on the server you are using currently.

How Does Discord Recognize What Game I’m Playing?

When you install Discord, you accept that it has permission to use the data on your system for its own purposes. The game includes features such as “Spectate” and “Ask to Join.” There are also “Validated Games,” which are games that Discord verifies.

It knows what game you’re playing and shows it as your status because Discord can detect the game that is running. It is because you agreed to all the terms and conditions while downloading Discord!

How Does Discord Distinguish Between Games And A Regular Program Like Word?

Whether you want it to or not, Discord can keep track of the games you play. Discord consists of an auto-detection system, which scans your system for all running programs and can recognize a variety of games.

It detects “pokernight.exe” starting to run on your computer. For example, it recognizes it as a game file and changes your status message to “Playing Poker Night.” Discord verifies all these.’

That implies that the Discord database is aware of the game executable’s appearance and can identify it in Task Manager. It will then display that state in your game’s status message.

Discord uses the Rich Presence technology to figure out what game you’re playing. If the game is associated with or listed as an actual match in Discord’s database, it will mark it with a check and some statistics.

If it doesn’t recognize a program, it will simply name it and leave it like that.

Why Do People Use Discord?

I think the app is fantastic for communicating with friends while playing video games, and it is far superior to Facebook, Skype, and everything else in this regard.

You can start or connect to a Discord server. A Discord server is similar to a group of like-minded users who have mutual interests to track and discuss.

Its user interface makes it simple to share photographs, movies, documents, and connections from your computer or mobile device. Discord is a messaging application with simple features and capabilities. Users can very easily understand it.

It allows you to add friends who have a Discord tag. You could also add friends one by one and communicate with them outside the servers. The Discord application automatically encrypts chat and other data, masking your IP address. Because Discord is created exclusively for gamers, it has the lightest load on your CPU and hence does not affect the performance of your game.

If you’re a beginner and want to learn more about the Discord App then watch the following video.

I have discussed the Discord application and how it works. Discord allows its subscribers to start a voice chat and also video calling. People can also use Discord to live stream games and other programs.

Discord easily recognizes what game a user is playing. Because, when you install Discord, you accept that it has permission to use the data on your system for its own purposes. It knows what you’re playing because it can detect which game is running. This is all because Discord can get your information as per the agreement.

People adore Discord because it serves as a hub for all the online networks and social groupings. It is a heaven where they would be themselves while socializing with others who share their lives and pastimes.

There is no algorithm selecting what they will see, there is no continuous scrolling, and there is no news feed. Discord includes conversations that are fueled by common interests.

Is There A Big Difference Between 60 FPS And 30 FPS Videos? (Identified)

What Is The Difference Between Make The Bed And Do The Bed? (Answered)