Home TechnologyProducts Dropbox.com vs. Box.com: Do They Differ In Their Usage? (What’s The Best One?)
Products

Dropbox.com vs. Box.com: Do They Differ In Their Usage? (What’s The Best One?) 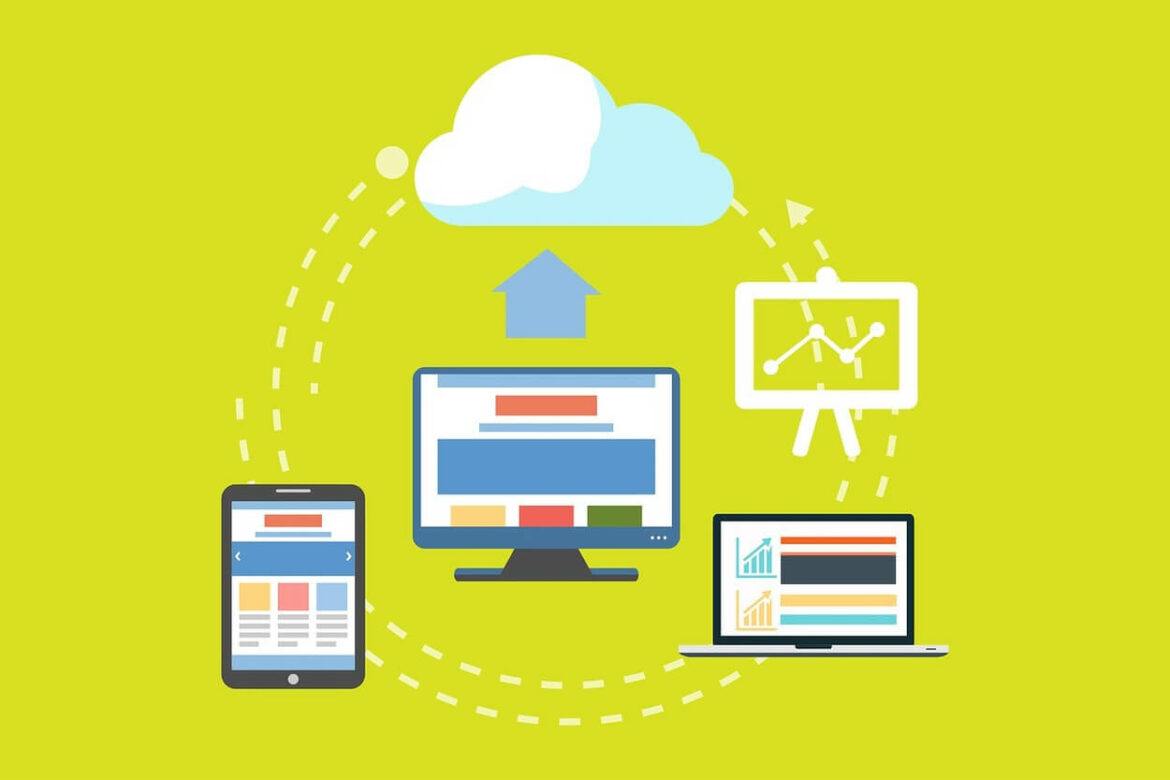 Considering the fact that workers have to work remotely more often, businesses must find creative ways to collaborate daily.

Among various other things, the most important one is the storage of documents and files securely in some virtual storage software so that you and your teammates can access them from anywhere. Such virtual networks are known as cloud computing services on the internet.

Dropbox and Box are file-sharing and storage platforms that can be accessed from any internet-connected device. Each offers a wide range of features, including the ability to upload, share, and create folders.

In this article, you’ll learn about these differences in detail. So let’s dive into this digital world!

Dropbox allows users to sync and save files between devices and across multiple devices.

Dropbox operates as a cloud storage service called “file hosting.” When you subscribe to Dropbox, you are given access to an online server called the cloud that allows you to store files.

When the Dropbox app is installed on your computer, your mobile device, or both, all files stored locally in Dropbox are also saved to the Dropbox server.

Updates to these files are automatically mirrored if you make changes in one place. If you sync your Dropbox files, you’ll be able to easily access them wherever you are and share them with others.

It was founded by Arash Ferdowsi and Drew Houston in 2007. Although Dropbox has been around for years, many cloud storage alternatives exist, such as OneDrive from Microsoft, Box from Box, Sync from Google, and more.

Some Facts About Box.com

Box is a cloud storage service that you can use from your phone, tablet, or computer to upload files, documents, videos, and photos. Afterward, you can access your files anywhere.

Founded in 2005, the company has been ranked as the top cloud-based storage platform for small, medium, and mega-corporations due to its frictionless security, third-party integration tools, and collaborative file-sharing features.

Over 97,000 organizations use it, including those in law, retail, healthcare, media, and more. Nationwide, AstraZeneca and JLL are examples of these companies.

The simplicity of Box sets it apart from other cloud storage platforms like Google Drive, Amazon Web Services, Microsoft’s OneDrive, and iCloud.

Know The Difference Between Dropbox And Box

You all know the deal with Dropbox and Box. Both file storage services allow users to store and share files online. But what’s the difference between the two?

Moreover, Dropbox is more convenient for personal use. At the same time, Box is probably a business-oriented tool for more giant enterprises, as one Dropbox account can only be connected to three devices. However, if you have a Box account, you can connect as many devices as you like.

Below is a short video clip summarizing the differences between both storage tools.

Let me enlist the big differences between the two in a table for easy matching and contrast.

What Is The Utilization Of A Dropbox And Box?

Dropbox is a cloud storage and collaboration service that allows users to store and share files with others. It has a free and paid subscription plan.

The free plan allows up to 2GB of storage space, while the paid plan offers 3 TB to unlimited storage depending upon the chosen plan. Dropbox also offers 60 minutes of free storage per month for business users.

The Box is a similar service that allows users to store files in the cloud and collaboratively share them with others.

Which One Is Better: Dropbox Or Box?

Both Dropbox and Box offer a user interface that is easy to use. They both have an app for both Android and iOS devices. They also have web-based interfaces that are easy to use.

The most significant difference between Dropbox and Box is that Box offers more storage options.

You can sign up for a Box account for $10 per month or $300-$420 per year. Dropbox also has a free account, but it limits the amount of storage you can have.

Overall, both Dropbox and Box are great cloud storage providers; it just depends on what you need and prefer.

Dropbox and Box are two different tools. The only thing that they share is the word “box” in their names.

When Dropbox first came out, it was a very different product from what Box is today. The Box is a file storage and sharing service that allows users to collaborate on files with others. It also offers a range of other features, such as automatic file backup, task management, and communication tools.

However, over the years, Dropbox has evolved into a similar service with some key differences. For example, Box includes support for team collaboration and file sharing, while Dropbox focuses more on personal storage and sharing.

Ownership Of Dropbox And Box

Dropbox is owned by Dropbox. Inc. It was initially founded by Drew Houston and Arash Ferdowsi, former employees of PayPal, as a way for people to share files without using email.

Is Box.com More Secure Than Dropbox?

Box is a cloud storage provider that offers more security than Dropbox.

Box encrypts all your data before it is stored in the cloud, and it also has a feature called File Lock which makes it difficult for anyone other than you to access files. Furthermore, it features password protection that ensures your files are safe even if you forget your password.

Is There A Fee For Using Cloud Storage Plans?

There is no fee to use such virtual storage, but you must sign up for an account; you can then download the software and start using it.

However, if you want to store larger files, you must buy bigger cloud storage plans.

Is Box More Expensive Than Dropbox?

It’s free to create an account and use essential features on Box. There are no ads or limitations on how much data you can store.

However, it does charge for extra features, such as sending large files or accessing files from multiple devices. The monthly price for Box.com ranges from $5 to $10 per month, depending on your plan.

On the other hand, Dropbox attracts its customers to buy its advanced plan rather than the standard one, which makes Box a better choice in comparison.

What Is The Difference Between 1X And XXL Clothes Sizes In Men and Women? (Detailed Analysis)

What Is The Difference In Measurement Of Bra Cup Sizes D And DD? (Which One Is Larger?)