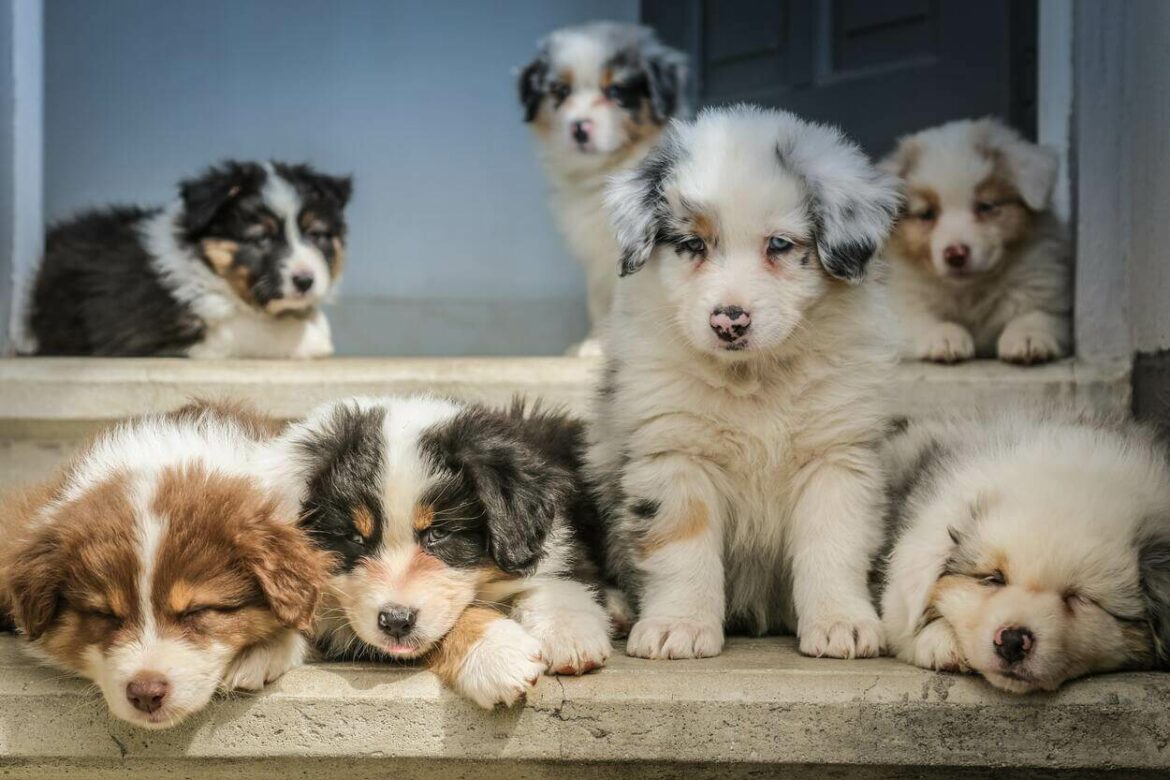 Pets are the greatest blessing in anyone’s life. If that pet is a dog then consider yourself the luckiest person as dogs are very friendly to their master.

A dog is a loyal and faithful animal who loves to play and eat. Domestic pets are often considered as human best friends.

Dogs can go wild if they aren’t trained well or grown among human beings.

Dogs can sense danger way before a human does because of their sharp sense, hearing ability, and nose. People keep dogs for security purposes also.

Dogs express love emotions to their owners by wagging their tails or licking the face with their tongue. They also bark when they find something suspicious is happening around them.

Having dogs at home can help in reducing stress, anxiety, and depression because your pet dog becomes your resting shoulder in loneliness. They do cute little things which can make a person happy by offering companionship.

One of the best qualities of dogs is that they always live with their owners and love them no matter if the owner is rich or poor.

Dogs are of different sizes and colors. They vary greatly in size and color.

English Shepherd and Australian Shepherd are two of the most famous breed of dogs.

English Shepherd is known as a working dog while the Australian Shepherd is a herding dog. Both dogs are quick learners and are so responsive that a trainer would enjoy training them.

English Shepherd and Australian Shepherd have similar traits and characteristics. They both are very intelligent and energetic dogs.

Let’s have a look at their differences and similarities to know more about them.

How Can You Tell A Difference between An English Shepherd And An Australian Shepherd?

Australian dog is also lovingly called “Aussie” because of its tri-colored body with a merle coat.

On the other hand, the English shepherd doesn’t have more than two colored bodies.

Another difference is that English shepherds tend to be thinner in body and Australian Shepherd’s body is fluffy and dense which you can feel by touching them.

Let’s look at their comparison chart to know their features:

Yes, an English shepherd is hyper because of its highly active personality. It likes being dominant.

English shepherds persuade others to be in the form as they like keeping order.

As I mentioned above English shepherds are working dogs. They like to be busy with things throughout the day and are highly responsive in following orders.

Their stamina is great.

They can also play for long hours and love being outdoors without being tired, making them hyperactive animals.

English Shepherds use their energy in maintaining order and could be stubborn at times so they need consistency and patience.

Yes, English shepherds are good pets because they are very fun-loving.

They are very good with patients and children also.

They are also gentle with other animals also. If you have a cat at home, you can see how quickly an English shepherd would befriend her.

They are very affectionate to their owners and would make a strong connection or attachment with them.

English shepherds, if not trained properly can be nervous around strangers.

Check out the following video to know more about the English Shepherd.

Collie and shepherd-type dogs make an Australian breed that was first imported through the shipment of sheep in Australia.

The Australian Shepherd breed originated in the United States from herding dogs that used to live around Pyrenees Mountains.

There were some people who took their dogs from Basque and traveled to Australia to find their dog cattle.

The Australian Shepherd breed was first recognized by American Kennel Club (AKC) in 1991 and comes 17th on their list of affectionate dogs.

Yes, due to their nature of working with humans, they make a good pet but they need to be socialized with children at an early age to make a good relationship with them.

They build a strong and loving bond with their owners and would always be involved in anything that their owner is doing.

Australian shepherds are very possessive and protective of their master’s family and can often be seen as a patrol in the yard as they are good watchdogs.

If you want to keep an Australian shepherd as a pet then you would need a lot of activities to keep them engaged as they get bored easily.

They can become destructive if bored, which results in digging and chewing.

If you are in the search of a good pet, the following points need to be remembered.

To read more, check out my article What is the Difference Between a Mantis Shrimp and a Pistol Shrimp? (Facts Revealed).

What Is the Difference Between Memetic Hazards, Cognito Hazards, and Info-Hazards? (Explained)

Is There Any Difference Between A Dingo And...