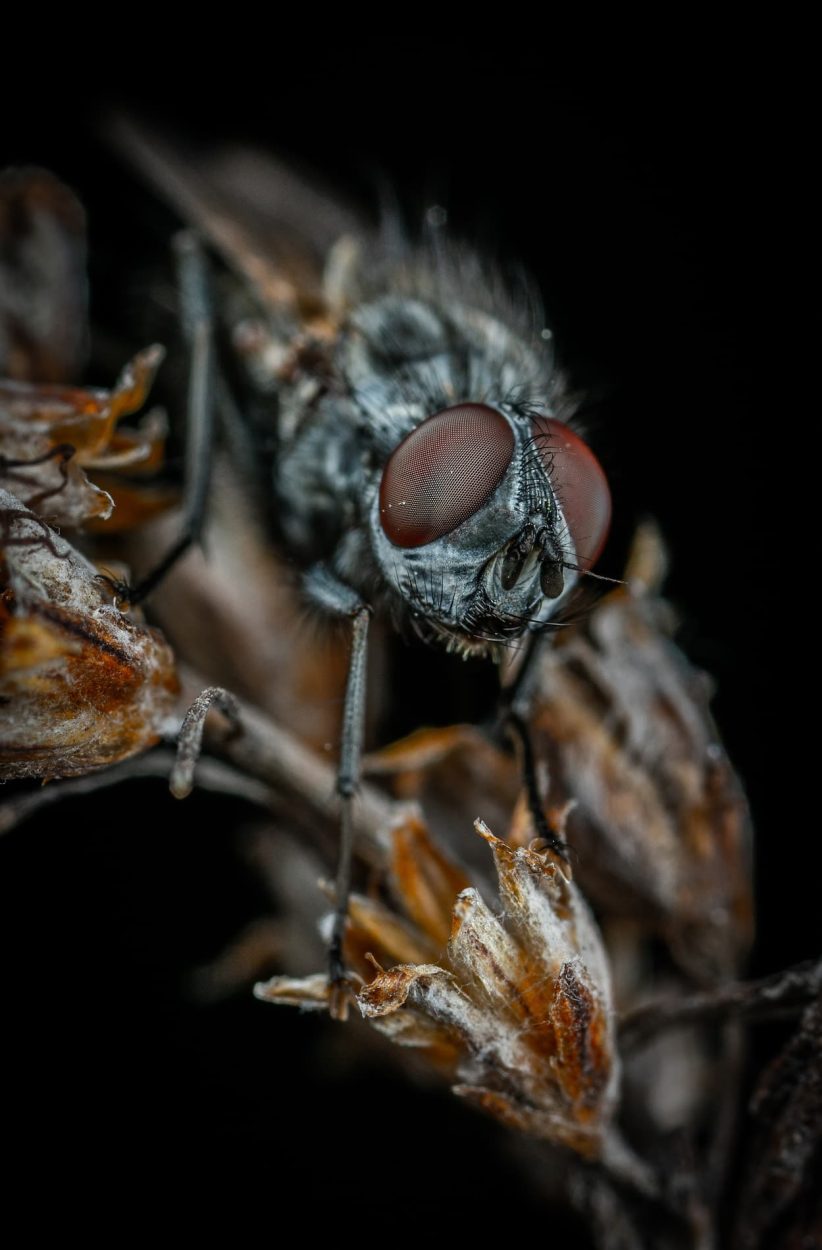 With many English phrases, the definition that is associated with ” fly” is determined by the word’s form. The word could mean ” fly” (adjective), ” fly” in the air (verb), or just a tiny ” fly” insect (noun). However, if you’re talking about a number of ” fly” or ” flying” in the present tense, ” flys” is not the right term to choose.

“Flies” could either mean the singular present tense of the action word “Fly” or the plural form of the noun “Fly”. “Flys” on the other hand, is grammatically incorrect.

If this spelling error appears familiar “flier” is the American English variant of the British English “flyer.” However, “flys” is technically a British form of spelling that is similar to “flies,” but only within the context of historical hackney carriages that had one horse.

Why Use Flies Instead of Flys?

Usually, it is observed that the regular English nouns end with “-s” or most often “-es”. Therefore, it is normal to make an assumption that “flys” would be considered plural. However, “fly” is an irregular noun, and in English grammar, its plural form is always with “ies” replacing the prior “-y”.

Similar patterns are seen with irregular nouns, such as “lady” (ladies), “baby” (babies), or “city” (cities). However, not all -y nouns employ -ies in their plural variants. For example, the plural form for ” boy” is ” boys,” and the plural version of “toy” is simply “toys“.

How to Distinguish between Irregular And Regular Types?

Nouns with singular forms that have vowels after the -y retain their usual noun structures for their plural forms. They are regular nouns.

Nouns that are singular with consonants prior to the -y ending with “-ies” indicate plural forms and are irregular.

When to Use The Verb “Flies”?

In the English language, we use the word “flies” for singular third-person such as “she”, “he”, or “it” in the present tense. See some of the examples below:

English does not employ “flies” as a verb in any tense other than the present. For the other tenses we employ one of the verb forms below:

As per the New Oxford English Dictionary, the present-tense ” flies” is a verb with five primary meanings. The most frequent use of the verb relates to a winged animal (such as an insect or bird) as well as an airplane that travels in the air. Sentence examples include,

In the same way, “flying” is a similar word ” flies” can also refer to anything that flutters or waves through the air (such as flags). For instance,

To swiftly move or to escape

Plural ” flies” could also refer to the person or object who flees or escapes from an area with speed or rapidly in a certain direction (whether willfully or forcefully). In the same way, one could say “time flies” to refer to the speed at which time slips away or goes by.

In the game of baseball “fly” is short for “fly ball,” and “fly ball,” so we employ the term “flies” to describe how an airborne fly ball can be hurled into the air. For instance,

The particular meaning of “fly” is noteworthy because it’s the sole instance where “flied” is the correct past-tense word over the traditional “flew”.

Last but not least it is possible that you could consider the usage of ” flies” in reference to flags that are placed on a pole or when something is accepted or successful (informal). For instance,

Synonyms for the second sense comprise “holds up,” “passes,” and “washes,” which occur in expressions such as “holds water” or “passes muster” (‘to stand up to scrutiny’ or gain recognition).

The most popular term used to describe “fly,” or plural “flies,” involves flying insects belonging to the Order Diptera, although English users generally attribute the word to any insect that is winged. Sentence examples include,

The second meaning of the word comes in British English, where “fly” or “flys” refers to the zippers on clothing that are secured by the zipper, flap, or button. You might be told, “Your fly is open,” which means that the zipper on your pants has been removed.

The most common usage of plural nouns occurs in “the flys,” which refers to ” the space over the stage in a theater. For instance,

Is the word “fly” an adjectival term?

“Fly” is an informal adjective that refers to the noun such as “stylish and fashionable” or “knowing and clever,” but “flys” or “flies” don’t apply to this definition. For instance,

What do the noun “flies” refer to?

Modern English people typically make use of “fly” or “flies” to refer to any flying insect that has dark-colored wings, a dark-colored thorax as well as mouthparts that suck, and 6 legs (“Hexapoda”). There are however several flying insects we identify with ” fly” that aren’t actually even flies like:

As you can observe, there are a lot of insects that bear the “fly” name, but the only “true flies” descend from the order Diptera (a similar confusion is seen when it comes to “bunny vs. rabbit”). Their phenotypic similarities are due to their distant relationship via a common ancestral lineage during the beginning of the Devonian period, well to the time before trees were even born.

For more information on this subject, take the following video:

Although there is no set rule that will help you remember the differences between flies and flys, you can make the assumption that you will be using flys less often.

Flies are subject to the same rules as many other words such as:

It is easy to remember that “y” is often replaced by “-ies”.

Flys is a rare form of the plural fly. It is used in the senses of a zipper on pants and a fly ball, a horse-drawn carriage, and the rigging system at theaters.

Flies are much more common. It is a type of flying insect.

Also, check out my article on the proper usage of Sell VS Sale (Grammar and Usage).

The Difference Between The Golden Globes & Oscars