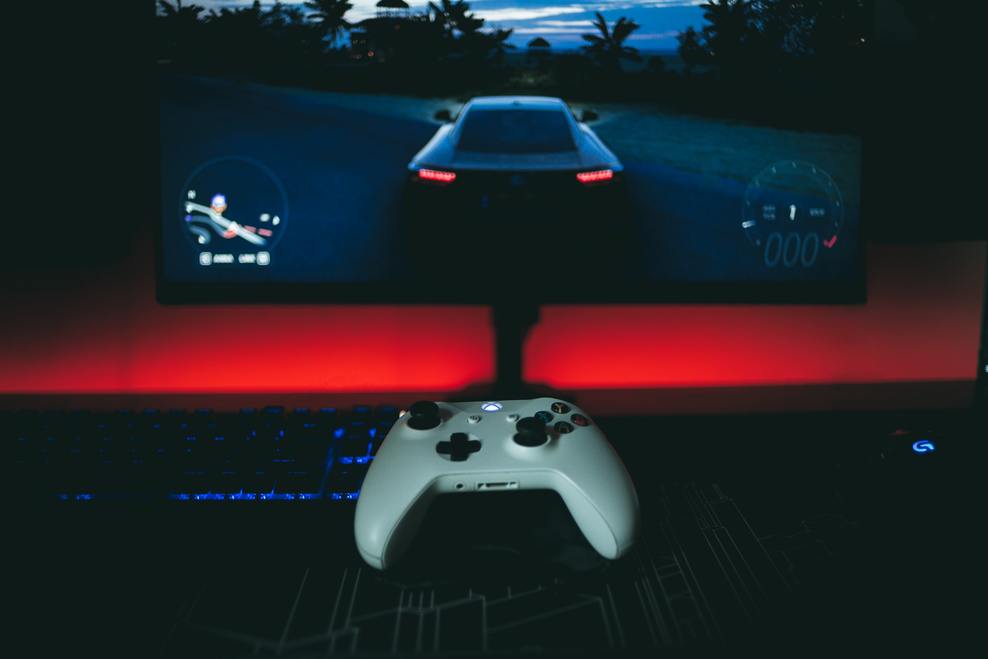 Professional racing is the focus of Forza Motorsport. It contains both genuine and fictitious closed circuits where you can race using the available library of racing disciplines and classes.

Forza Horizon is always situated in a made-up universe based on a real place. It has an open universe and events that take place in that environment.

You are free to roam and engage in any of the available events. I will be discussing all the differences between Forza Horizon and Forza Motorsport, along with their release times, racing, and other noticeable variations.

What is Forza Horizon?

The game is the fifth installment in the Forza series, though it was a spin-off of the original Forza Motorsport title scheme at the time of its release.

All in all, Forza Horizon is an open-world video game with a different development than that of Forza Motorsports.

What do you know about Forza Horizon?

Forza Horizon is a game that revolves around the fictitious Horizon Festival, a street racing event set in the state of Colorado. The game incorporates many different gameplay aspects from previous Forza Motorsport titles, like the large variety of cars, realistic physics, and high-definition graphics.

The aim is to progress through the game by obtaining wristbands via winning races, while also increasing their popularity level by driving fast, destroying property, and performing other stunts and antics.

It features the physics of Forza Motorsport 4, which has been optimized to work on the 65 variants of terrain said to be present in the game. Players can drive off-road in select areas, while others, such as large cliffs, are limited by guardrails or other means.

The latest version is Forza Horizon 4. You can check out U4N if you like to collect cars, There is no fierce competition from the auction house, so you can easily get what you want.

I think we have a little bit more information about Forza Horizon and its latest versions.

How can you differentiate between Forza Horizon and Forza Motorsports?

Forza Horizon caters to a more casual audience, so the emphasis is on having fun.

For example, in Forza Horizon, you can drive supercars off-road, perform massive jumps worthy of the Dukes of Hazzard, and smash through objects with no consequences.

These were some of the noticeable variations between the two.

What makes Forza Horizon and Forza Motorsports different in terms of racing?

There’s no doubt that Forza Horizon offers a lot more variation in terms of racing, as you’ll be dealing with the diverse surfaces and terrain that come with the open-world driving experience.

It’ll certainly come as no surprise that Forza Motorsport will give a lot more realistic racing experience when it comes to the gritty, serious racing component.

So, which game will best fit your tastes depends on whether you favor arcade racing mayhem and also on the feeling of learning to adapt to various cars and motorsport disciplines on real-world racetracks.

How does the release time of Forza Horizon and Forza Motorsports differ from each other?

What are the differences between the map locations of Forza 3 and Forza 4?

With Horizon 3 set in Australia and Horizon 4 set in the UK, there were always going to be some controversial arguments either way when deciding which one provides the better map and location for driving.

What are the differences between the graphics of Forza 3 and Forza 4?

if you’re opting to play either of these games on the Xbox One or future generation consoles, then system requirements are going to be irrelevant.

However, from a PC gamer’s perspective, they’re vital to ensuring that you get the best performance out of the game.

Although the graphics cannot be explained in the text, the video below will let you know about the graphics of both these series better.

Who is the developer of Forza Horizon and Forza Motorsports?

Whereas gamers were previously spoiled with Horizon 3, all you had to do was load up the game to be rewarded with an insane amount of cash, barn finds, and supercars.

Earning money in Forza Horizon 4 is a lot more difficult, and it takes time, knowledge, and experience. Many people lacked the patience, or perhaps the talent, for this.

Before you knew it, you were keeping up with the best in the races, and many were overjoyed to be given a shortcut to the big time, and you wouldn’t have to spend a dime of real-world money to do so.

Which series is better, Forza Motorsport or Forza Horizon?

In terms of physics, Forza Motorsport will appeal to more serious gamers and car enthusiasts. For the time being, Forza Horizon will suffice for those seeking pure entertainment.

We’re not saying Forza Horizon is for kids, but the younger generation is unquestionably the target audience.

What do you know about the Horizon series?

Forza Horizon, developed by British studio Playground Games, was released in 2012 as an open-world spin-off to Forza Motorsport centered on the Horizon music festival.

The first game, released on Xbox 360, allowed you to explore Colorado’s canyon roads. Forza Horizon 2, which was released in 2014, transports you to the coastal roads of Southern France and Northern Italy.

The Horizon festival was relocated to the Australian outback in Forza Horizon 3. Forza Horizon 4 is set in “beautiful, historic Britain,” which is close to home. There was even a recreation of Edinburgh’s town center.

Forza Horizon 5, the most recent game in the Horizon series, is set in Mexico. This is the most varied map in a Forza Horizon game to date, allowing you to wreck through a picturesque town, beaches, and jungles. You can even drive up a volcano to the highest point in any Forza Horizon game.

Its music festival and radio stations create a raucous party atmosphere, and there are also Top Gear-style Showcase events where you race against a variety of vehicles ranging from trains to motorcycles.

Which one is best, Forza Horizon 5 or 4?

The table below summarizes all the differences between both these series, and it will also help you understand which one is better, along with an individual comparison of characteristics.

By looking at the comparison, you can see that Forza Horizon 5 wins among the majority of the traits. Therefore, it is considered the better version than Forza Horizon 4.

How does Forza Horizon 3 differ from Forza Motorsport 6?

The Forza Motorsport games are set on closed-circuit tarmac tracks that depict real-world locations (Le Mans, Daytona, etc.). Forza Horizon 3 is an open-world game in which drivers can navigate city streets and go off-road. Forza Horizon 3’s world is set in a compressed version of Australia, highlighting the varied terrain as well as depicting well-known landmarks.

Motorsport and Horizon games use the same physics and lighting engine (ForzaTech), with Horizon’s handling being slightly more forgiving but not “arcade.”

Forza Horizon 6’s theme is a fictitious music festival in which the player is the boss. It means that you’ll be making major decisions that will have an impact on the festival. Everything from when and where to expand the festival sites to the music played and the events that take place is entirely up to you.

Your goal is to gain as many fans as possible until your festival becomes the most popular in the world.

What does the future hold for Forza Horizon and Forza Motorsport?

Playground Games has not stated whether or not a new Forza Horizon game is in the works. However, given the series’ success, we anticipate a sequel to Forza Horizon 5.

Forza Horizon games are typically released every two years, so the next one could arrive in 2023.

However, we do know that a new Forza Motorsport game is in the works for the Xbox Series X|S.

The series reboot, simply titled Forza Motorsport, promises to be the most authentic Forza game yet, complete with a brand-new tire and suspension model.

Forza Motorsport does not yet have a release date, but it is expected to arrive in 2022 to compete with Gran Turismo 7.

Thus, we can not predict the future. We can just assume it based on the facts.

Do you want to have a detailed comparison between Forza Horizon and Forza Motorsports in no time? Have a look at this video then.

Both of them are distinct from each other in terms of graphics, developers, visuals, map locations, release dates, and many more. I have already discussed the details of all these traits regarding both the series of Forza Horizon.

Forza Motorsport is one of the most popular video game franchises published by Xbox Game Studios. Depending on the game, you will be able to race your car on various professional racing tracks or in fictional locations.

On the other hand, Forza Motorsport is the best racing game for players who enjoy racing cars on professional race tracks, whereas Forza Horizon is designed for players who do not want to be limited by closed circuits.

Because Forza Horizon has both online and offline modes, you don’t need a working internet connection to play it. However, you should always connect the game to the internet regularly to update it and keep track of online events.

So, Forza Horizon is considered better than Forza Motorsports due to many reasons. But everyone has their own opinion and interest to like none and dislike the other one.

Click here to see the web story version of this article.

Differences among Stacks, Racks, and Bands- (The right term)