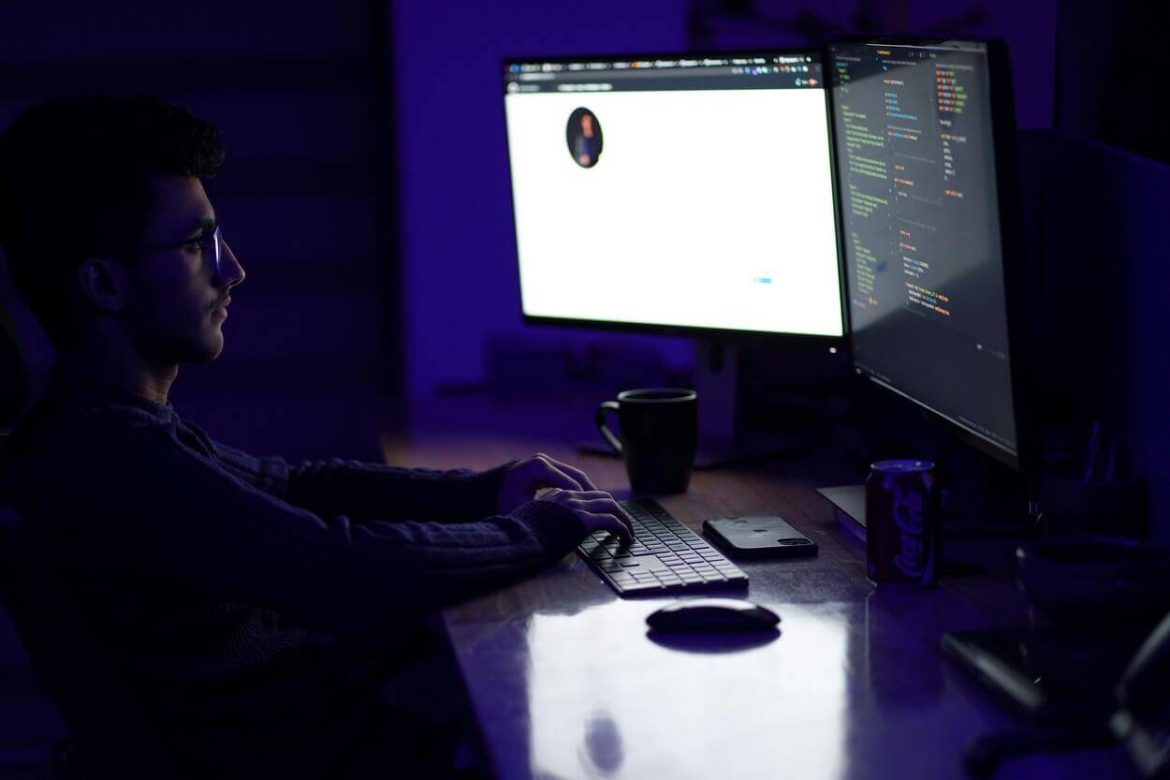 The git toolbox is filled with useful commands. These commands can somewhat be similar in nature and you may need help to understand them fully. The “git restore” and “git reset” commands are arguably the most useful ones within a git toolbox.

Git is a vast system. It has many other commands as well, such as the git checkout and git revert. All these commands allow a person to undo some kind of change in the repository.

Since all these commands are very similar, it might be a little confusing at times to decide which to use in a given development scenario. Git is also difficult to learn so any valuable explanation will come in handy.

In this article, I’ll be providing all the differences you need to know between the commands git reset and git restore. This way you can make an informed decision on which to use.

So let’s dive right in!

What Does Git Restore Mean?

This tool is very useful if you want to use another code from a commit that is different from the current branch’s commit.

The git restore command allows one to unstage or even discard uncommitted local changes. Basically, the command can be used to undo the effects of git add and unstage the changes you’ve previously made to the staging area.

The restore command is also used in order to discard local changes in a file. This would lead to the restoration of its last committed state.

Git restore can be used in three different situations. However, this depends on its current situation. You could either revert work in the working copy or the index, or you could do both. Let’s take a look at how it’s used in each situation:

The above command will overwrite files in your working copy along with the contents in the index file. Basically, it reverts the changes in the working copy.

This command will be able to restore changes in both the staging area as well as the working tree.

Moreover, you can also use- git restore –source=<path> <file> –to restore changes on a branch, tag, or on commit hash. This- git restore –patch -command is used to restore modified changes.

What Happens When You Git Reset?

So what git reset basically does is that it allows a person to undo some changes which are local to one’s computer. When you’ve done work and want to rewind it, you can use the reset command. This means that you can just start over.

By using the git reset command, you can jump back and forth between the content of various commits. It’s literally like time traveling!

This operation helps change the commit history. You can add or remove commits from the branch using this to update the branch.

There are three git reset options: hard, soft, and mixed. Each of these three variations has an impact on specific trees that git uses to handle files and their contents.

When you’ve made some unwonted changes to a file, it isn’t necessary to delete the file. You can undo all the changes you made to a file, but this command doesn’t undo the entire file itself.

What is the Difference Between Git Restore and Git Reset?

The main difference between the two commands is that git restore is used for restoring files in the working tree from the index or another commit. This doesn’t update the branch.

Whereas, the git reset is used to update your brand. By moving the tip you can add or remove commits from the branch.

There are only a few differences between these commands and they lie in their functions. The git reset intersects with the git restore.

The purpose of git restore is only to update the working tree and it can also make staging changes. However, it should be noted that restore is an experimental command, which is why it might lose some of its functionality.

While git reset has the ability to directly work with the index as well as the HEAD.

Furthermore, git reset can be used to modify the local repository. Although, this can only happen if one hasn’t pushed anything yet.

If you’ve pushed to the remote server, then git reset will modify the staging area and the working copy, but it won’t be able to modify the repository. This command is useful if you want to undo local changes but you don’t want to re-introduce them again.

Comparatively, git restore is the complete opposite. This is because it can only be used to modify the repository and not the staging area or the local working copy. It can’t affect any commits that you’ve pushed.

Both git-restore and git reset can be used to modify the working copy and the staging area. However, it’s only git reset which is able to modify the repository. In terms of this, git restore is more likely the safer option if you want to revert to local work.

If you’re using git reset with the hard option, then that could also lead to data loss. This is why git reset is considered to be a dangerous method because there’s always the risk of losing work.

Moreover, git restore is new and it was established in August 2019. Whereas, git reset is very old, dating back to 2005.

It’s been in the Git toolkit for a very long time. To be honest, both commands have the ability to destroy unsaved work.

As git-restore is a newer command, it’s relatively more advanced which makes it safer to use in comparison to the reset command.

The git-restore command is marked as experimental in the git toolkit, which is why it should be noted that its behaviors may change. This is one reason that people are afraid to use it.

However, even if it’s marked as experimental, it’s not a very destructive command and can be used effectively. Therefore, you don’t have to worry about losing your files, as you would with the reset command.

What is Git Revert?

Git revert is the command which can be considered as an undo type command. Although, it’s not a traditional undo operation.

So how does it work? It’s not used to remove the commit from the project history, instead, it figures out how to invert the changes which are introduced by the commit.

Then it adds a new commit with the resulting inverse content. This prevents git from losing its history. This makes it highly important for the integrity of one’s revision history and also for reliable collaboration.

In short, the git revert command is basically a forward-moving undo operation that provides a safe method to undo changes. A revert creates a new commit that inverses the specified changes.

The git reset command will never delete a commit, but commits can become orphaned. This means that there’s no direct route from the ref to access them. These orphaned commits will then be permanently deleted by Git.

As the two commands have distinct goals, they’re also implemented differently. Resetting completely removes a change set. Whereas, reverting maintains the original change set and uses a new commit to apply the undo.

Take a look at this table giving examples to help differentiate between git reset and revert:

Here’s a video explaining the functions of git reset and git revert in more detail:

It can be said that the main difference between the git reset and git restore command is that the former is used to update your branch. It can add or remove commits. Whereas, the latter is used to restore files in the working tree from the index or from another commit.

The restore command is much safer than the reset command because it’s more advanced. It can be used to modify the working copy and the staging area. You can only modify the repository using the git reset command.

There are many more useful commands as well. For instance, git revert creates new commits instead of removing the old ones. The new commit inverses the changes.

I hope this article helped clarify your concerns regarding the git toolkit commands!

WHAT IS THE DIFFERENCE BETWEEN A MAUL AND WARHAMMER (REVEALED)

SWORD VS SABRE VS CUTLASS VS SCIMITAR (COMPARISON)