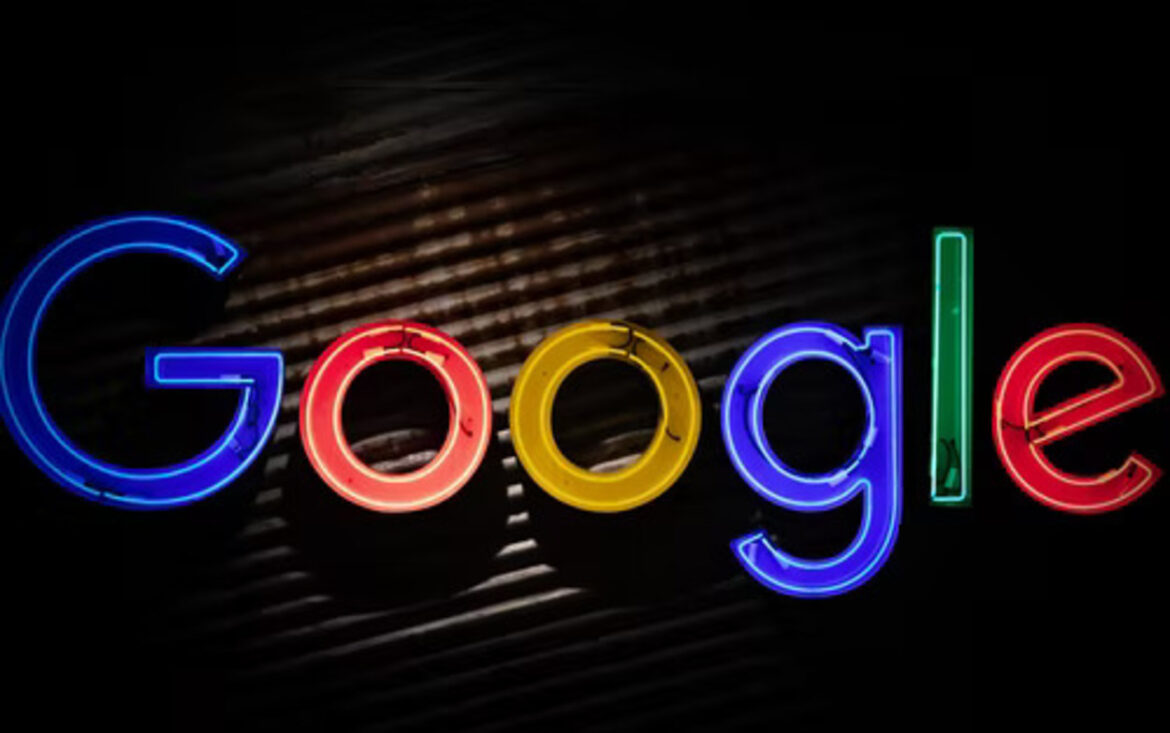 Posting letters has always been a thing for people. Before telecommunication, letter writing was very common as it was the only source of communication among people but things have changed now.

Phones and then emails have taken over the world. People now rarely go for letter posting as it is a whole process that takes time while emailing is more convenient and time-saving.

Among many others, Google has a wide range of users or it might be right to say that most of the mailing accounts come under Google’s umbrella. Maybe the reason for this is android’s requirement to log in to its app store or maybe people just find it user-friendly.

Gmail and google mail are the same emailing domains with different names. There were some legal concerns in the United Kingdom due to which Gmail could not be used so instead of it, Google mail is the domain used there.

Is Gmail And Google Mail The Same?

Not everyone is curious enough to notice this but people do find it interesting why google has two mailing names, do they have any difference, or are they the same?

Yes, Gmail and Google mail are the same. No matter if your ID has a gmail.com written at the end of it or a googlemail.com, the emails sent will be received on the same portal.

When Google was up to making Gmail its trademark and was registering with this name across the globe, the company noticed that few regions like the United Kingdom, Russia, Poland, and Germany already have this name registered hence Google came up with the idea of Google mail in these regions.

Nonetheless, even with different names, any user name with gmail.com or googlemail.com written at the end of it can be logged in each portal which makes it more understandable how Gmail and Google mail are the same.

Is Gmail Part of Google Mail?

Gmail and Google mail are two different names created for some reason by Google and emails sent to either of the portals will reach the same site. Both of these mailing portals are part of Google.

This could help you if you’re using your personal ID for business purposes as well because if you’ll give a business acquaintance your address like [email protected], you’ll still receive your email on the same portal and you can mark the difference in flow.

Can I Change Google Mail to Gmail?

You don’t need to change a Google mail to a Gmail because Google redirects the emails of either site. But if you absolutely wish to change it then, of course, you can.

You can always go to the Google Settings then to Accounts and after that click to Switch to gmail.com and Voila! Here you go, the changes are made, done, and dusted!

Here is a video tutorial that’ll help you find a way to change your Google mail to Gmail.

When Did Google Mail Become Gmail?

Google launched Gmail on the 1st of April in 2004. The company started to register the mailing portal in different regions of the world and upon doing so Google realized that countries like Russia, Germany United Kingdom and Poland already have Gmail registered there but of course with different owners.

That is when Google came up with the idea of Google mail instead of Gmail in these specific regions. However, emails with googlemail.com can also be received on gmail.com because both of the portals come under the umbrella of Google.

In Russia, Gmail is registered as a local mail redirecting service. In Poland, the owner of the Gmail domain is a Polish poet.

However, 2010 was the time when Google mail was converted to Gmail in the United Kingdom. And as of 2012, the issues in Germany were also resolved and the new users were able to make a Gmail account instead of a Google mail account and the rest had the option to switch.

Here is all you need to know about Gmail.

We all know how important an email is in this fast-paced world and how many users are using Gmail and it is extremely user-friendly.

However, people are still questioning the difference between a Gmail account and a Google mail account. So, here I’m summing it all up.

To read more, check out my article on Ymail.com vs. Yahoo.com (What’s the difference?).

What Is The Difference Between SQL Server Express Edition and SQL Server Developer Edition?