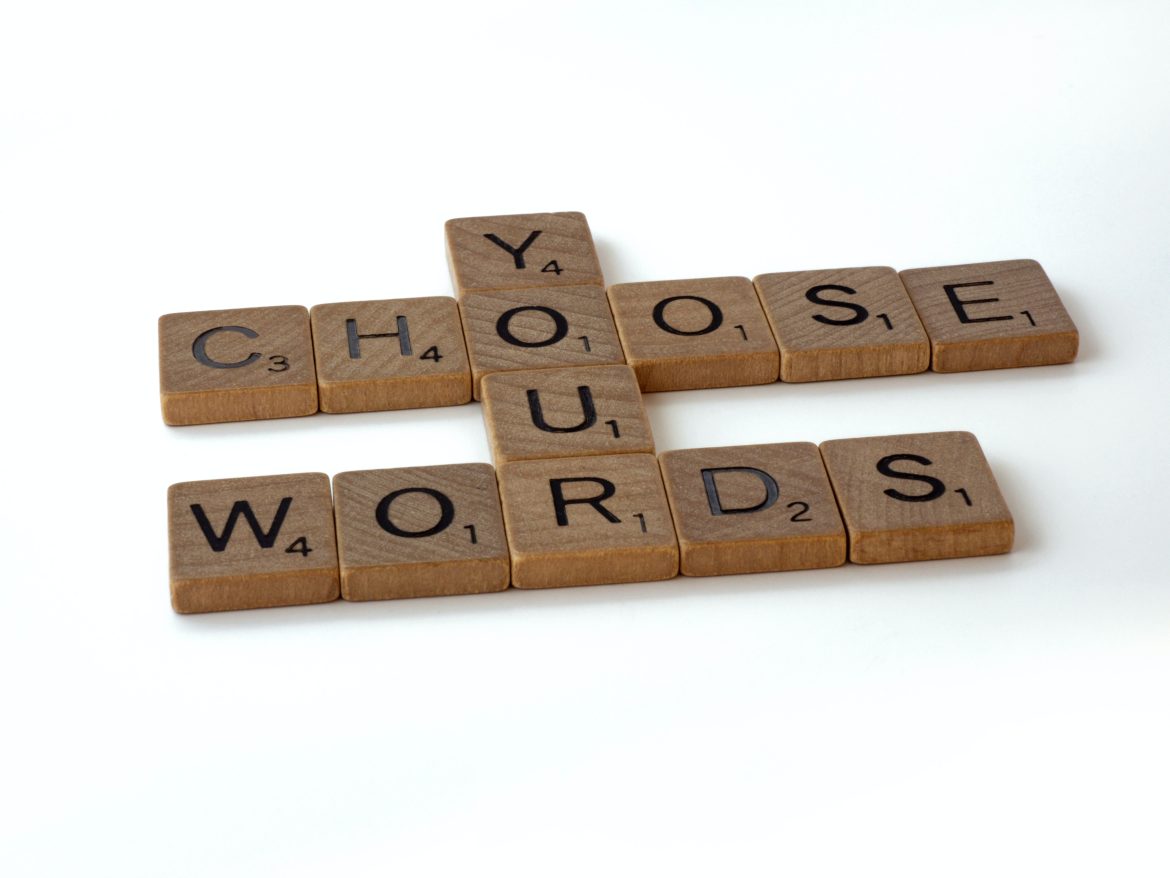 Language is one of the most important things around the world. It’s the primary way of communicating with each other. Every language is different and has some rules.

It’s very important to note that grammar only focuses on written language and sentence structure. Whereas, linguistics focuses on speech and considers it as the basic form of language.

In this article, I will tell you what is the difference between grammar and linguistics.

Grammar refers to the collection of prescriptive rules and concepts about the language and structure of the sentences. The origins of grammar can be traced back to the 15th century B.C by Aristotle, Plato, and Greek. However, English was developed as a separate language in the 18th century, and that’s when most grammarians began writing.

The grammar of a language includes basic axioms such as verb tenses, articles and adjectives (and their proper order), how questions should be phrased, and much more about the sentence structure. Any language can’t function without grammar.

People require grammar to communicate, without grammar sentences and words wouldn’t make any sense and it’ll be difficult to communicate with each other.

Speakers and listeners, authors and their audiences must function in a like system to be able to understand each other and communicate with each other.

In other words, a language without grammar is like a pile of bricks without any support to hold them together. Although the basic components are present, they are, for all intents and purposes, useless.

Every human language is a combination of knowledge and abilities which helps the speakers of the language to communicate with each other, to express ideas, hypotheses, emotions, desires, and all the other things that need expressing.

The main aim of linguistics, similar to any other intellectual discipline is to increase our knowledge and understanding of the world. Since language is universal and fundamental to all human interaction, the knowledge achieved from linguistics can be applied practically.

Linguistics is a very vast field and it has some sub-fields as well. Most professional linguists become specialists in some of these fields. The most common sub-field of linguistics are:

Besides this sub-field, there’re several different sub-fields that cross-cut them. Such as:

Historical linguistics is the study of how language change over time. It addresses questions such as, why modern English is different from old English and middle English? What does it mean to say that English and German are “more closely related” to each other compared to English and French?

Sociolinguistics is the study of how language is used in society. It addresses questions like, what makes some dialects more “prestigious” than others? Where does slang come from and why does it arise? What happens when two languages come together in “bilingual” communities?

Psycholinguistics is the study of how language is processed in the human mind. It addresses questions such as, how we can hear a string of language noises and make sense of them? How children can learn to speak and understand the language of their environment as quickly and easily as they do? How people with pathological language problems are different from people with normal language?

Neurolinguistics is the study of the actual encoding of language in the brain. It addresses questions such as, what parts of the brain different aspects of language are stored in? How language is actually stored? What is moving on physically in the brain when language is being processed? How the brain retrieves when any brain area is damaged?

Understanding and learning a language includes computing the properties of that language that are described in its phonology, syntax, and semantics. The challenge of describing this process relates linguistics with computational issues at a very fundamental level. This address questions, such as how could syntactic structures be computed from spoken language? How are semantic relations recognized? How could these computational skills be developed?

Language is a neutral medium for conveying a message. It’s present since birth and is the most important and primary way of communicating. We use language constantly in our day-to-day life, it shapes who we are and where do we belong to. Language is our identity and people who share the same language are connected to each other so closely that they are impossible to separate.

Grammar and linguistics are the studies of language. Each study has its own set of rules and concepts that one has to follow. However, these two differ from each other since both of these studies have different rules and concepts.

Grammar refers to the rules of the language. On the other hand, linguistics tries to explain the science of language. As a result, the common understanding of grammar is different from the linguistics sense of the term.

The primary aim of the grammar approach is to produce “aesthetically pleasing” English, or English that sounds correct and function not like any old form of English, but in a specific proper form. However, grammar fails to explain the most basic elements of language, that’s when linguistics is needed.

There are a lot of rules in grammar. Grammar has a set of rules and a list of do’s and don’ts: make subjects agree with verbs, don’t split infinitives, don’t end a sentence with a preposition, and much more, However, many of these rules are often violated by a native speaker.

Grammar books don’t have much about linguistics rules, such as “put adjectives before nouns.” This is a mistake native speakers would never make. Linguistics rules are based on the science of the language and give reasons for why language is the way it is.

You can eat perfectly well with your elbows on the table and make the sound while eating. But if you want to join the local country club, then there are some sets of rules that you’ll have to follow while eating.

Similarly, if we don’t follow the grammar rules, we will be understood by people but our sentences won’t sound nice and we’ll be labeled as uneducated by some people.

Language is very important for communication and for understanding each other. Humans communicate through different languages using different words. Grammar and linguistics are the studies of language and structure.

Hand Cream vs. Facial Cream (All You Need To Know)

What Is the Difference Between Exercising and Selling an Option (Explained)