Home Entertainment How Are Nctzen And Czennie Related? (Explained)
EntertainmentMusicUncategorized 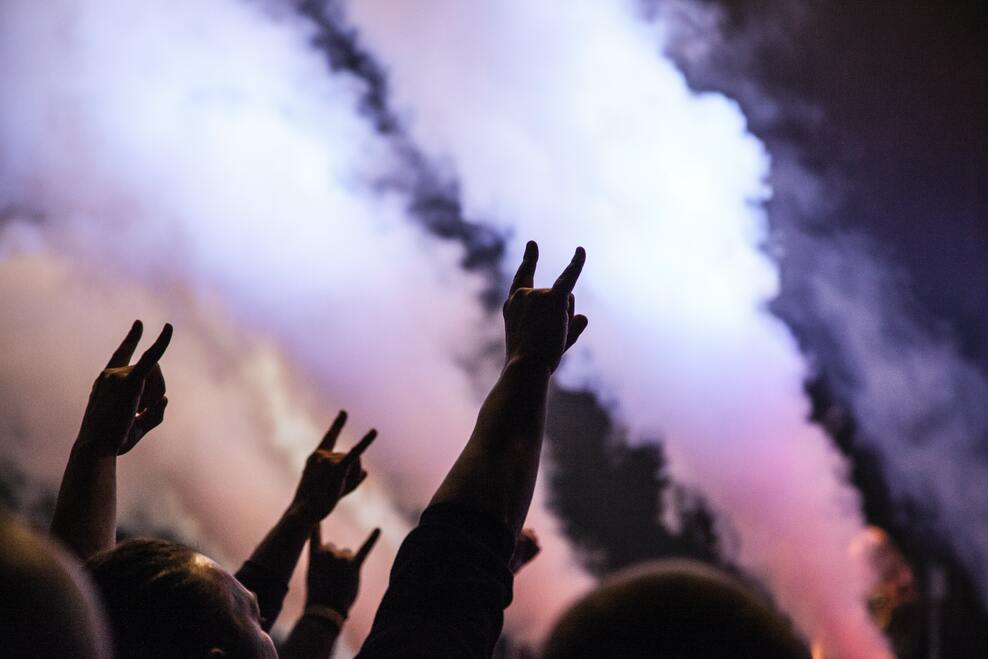 Nctzen is derived from the K-pop band name NCT, an official fandom made by the fans and was named by the members of NCT as NctZen. The word Czennie is taken from Nctzen; the NCT call their fans Czennie. It’s kind of funny as it sounds like a season in English.

K-pop is also known as Popular Korean music, which originated in South Korea and is a part of South Korean Culture.

It has various styles and genres of music such as pop, hip hop, R&B, experimental, rock, jazz, gospel, reggae, electronic dance, folk, country, disco, classical, and the inclusion of traditional Korean music. K-pop became popular in the 2000s; before its popularity, it was gayo.

The history of K-pop can be dated back to 1885, when an American missionary, Henry Appenzeller, taught American and British songs to the students in school. The song that he sang was Chhangga, and the song was based on a famous Western melody but with Korean lyrics.

Many more events led the Korean people to discover K-pop; these events are as follows:

NCT, known as Neo Culture Technology, is a boy group/band under SM Entertainment. The group has been divided into four sub-units based on the important cities of the world, introduced in January 2016. It consists of 23 members in 2021. They all are 20 and above age-wise, ranging in the mid-twenties.

Most of the members were under the SM Entertainment pre-debut team before they debuted. SMROOKIES was announced in December 2013 by Taeyong and Jeno, with Jaehyun, Mark, Jisung, Johnny, Ten, and Yuta as members. Haechan and Jaemin were announced in April 2014.

In January 2015, Doyoung was announced as a new member of SMROOKIES, with him and Jaehyun as new MCs on MBC Music Champion. In October 2015, Taeil was also announced. A few months later, a new member Winwin was introduced in January 2016.

On January 27, the founder of SM Entertainment, Lee Soo Man, announced the group at SM’s Coex Artium while at SMTown New Culture Technology press conference 2016. The teams would debut based on different countries around the world. Also, there would be various collaborations and new recruitment in the sub-units.

On April 4, the first sub-unit was announced as NCT U, with members being Mark and Jaehyun and including Taeil, Taeyong, Doyoung, and Ten later. It was known as the leading group of NCT, the same month, on the 9th, they released their two songs, “The 7th Sense” and “Without You”, which made a debut on Music Bank a few days after the release.

The second sub-unit was introduced on July 1 and named NCT 127. On the 10th, they released their first mini-album known as a firetruck, with a stage debut on M Countdown. It consisted of seven members Taeil, Taeyong, Yuta, Jaehyun, Winwin, Mark, and Haechan.

On December 31 December 31hinese sub-unit WayV was announced along with the members were also announced Kun, Ten, Winwin, Lucas, Xiao Jun, Hendery, and Yang Yang. On January 17, 20 January 17it debuted a digital EP, The Vision. There are a total of 23 members in the NCT combining the sub-units.

On December 13, 2 December 13ased, a type of teaser trailer for their new album UNIVERSE, was released on December 14, 2021.

The rap line of NCT is not only in SM but in the whole industry, the rappers who make it the best are Jaemin, Yang Yang, Shotaro, Sungchan, and many more, but out of the 23 members, they’re not the best in rapping, but still impressive.

Just listen to RM and SUGA; they are priceless, outstanding, and mind-blowing. Both are good (NCT and BTS), but BTS is better at rapping.

BTS has an excellent and robust vocal line because of Maknae Jungkook. And then V, Jimin, and Jin’s vocals are unique and outstanding. But NCT also comes from the vocal powerhouse SM, and others like Chelne and re-debut singing career are also from SM. They are also better trained and well-equipped with the help of SM.

BTS has the most challenging and iconic choreography in K-pop, their dances are shockingly excellent and unique, and it is made even better with the singing. NCT’s choreography is also tricky as they are a growing group with different styles and many more members; their dances and formations are hard to accomplish while singing and rapping.

Don’t forget that the NCT is from SM Entertainment, so don’t be surprised as they consist of the most robust 3rd gen K-pop. Do not underestimate BTS as they are also best at visual and stunning, but NCT is way better.

Nctzen is the official Fandom of NCT, and the name Nctzen is given by the members of NCT, whereas the Czennie is a word taken from Nctzen; it almost sounds like the English word season.

These are just ten of many more terrific songs from NCT

What Are the Difference Between IMAX 3D, IMAX 2D, and IMAX 70mm? (Facts Explained)

What Is the Difference Between Extended Release and...

Difference between tethering puckering and dimpling in breast...