Home Technology Is There a Big Difference Between H+ and 4G?
Technology

Is There a Big Difference Between H+ and 4G? 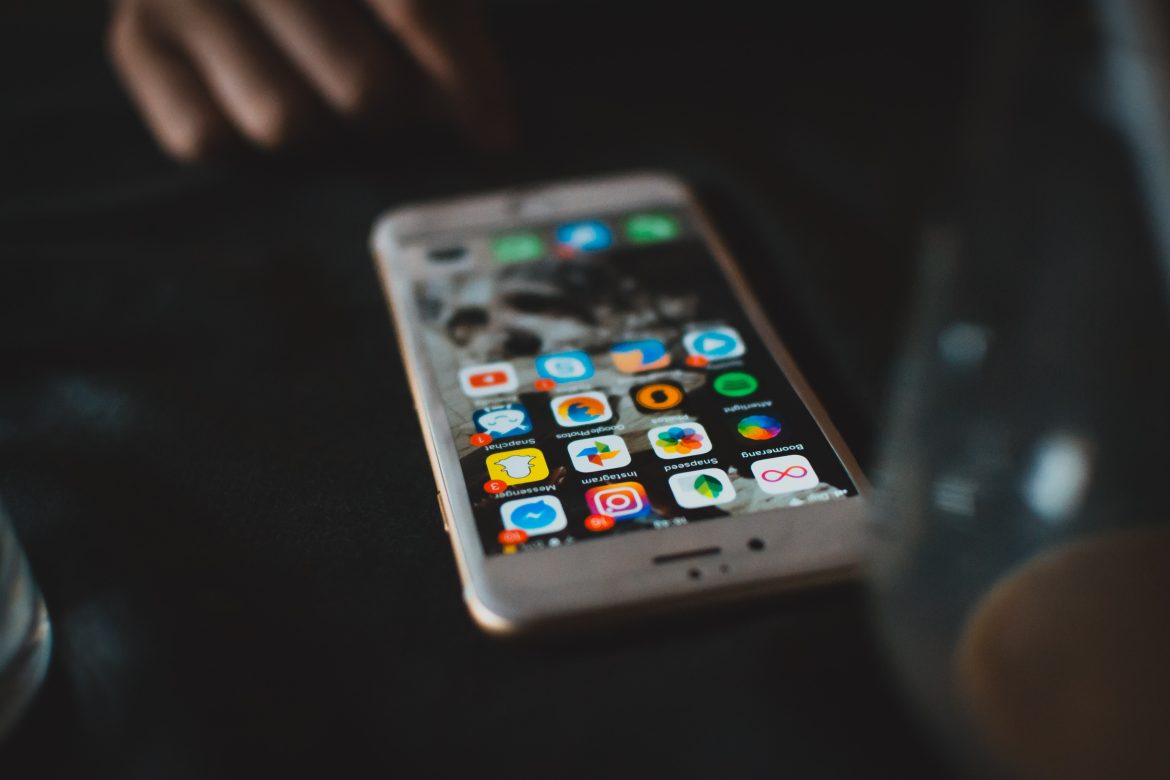 The main difference between H+ and 4G is their function in terms of speed, whether download or upload. It also varies in the location you are in because there are mobile networks that function only in a certain location or coverage area.

The desire for faster speeds and better access has resulted in the creation of numerous networks. Recognizing and differentiating between them is difficult for many people because they each have their own standards and terminology.

The letters that are displayed above the bar on your mobile phone as you connect to access networks frequently change depending on the network you connect to.

You’ve probably realized that the letters and symbols located near your phone’s signal power meter, as well as the speed of your internet, have occasionally changed. This is because there are several mobile networks to choose from, ranging from H+ to 4G, and every network is also only accessible in only certain areas.

In this article, I’ll explain the difference between H+ and 4G so that you’ll be able to know and understand how well your phone performs when using these networks.

To answer, if your smartphone drops the H or H+ throughout your calls, or when you only get H or H+ instead of LTE, it’s likely that your smartphone isn’t compatible with AT&T’s LTE network. Also, if you are out of a 4G coverage area but have a strong 3G signal, you’ll see a 3G or H/H+ icon.

Before I tell you why it happens to your mobile phone, let’s first know what H+ and 4G are, to better understand why your phone has H+ or 4G network.

When you see the H sign, your smartphone uses High-Speed Packet Access. It’s still a pretty popular network, and most smartphones use it when newer networks are unavailable.

Due to its 7 Mbit/s speed, you should be able to access the internet and play audio/video with no difficulty on this network. Texts and phone conversations should be alright, but you won’t be able to download a movie or any other huge file in a reasonable length of time.

H, on the other hand, evolved into H+. H+ can typically deliver speeds of up to 168 Mbit/s, which is a significant gain above the original H speeds.

You’ll surely be able to use your smartphone normally in terms of browsing, texting, and phone calls when on H+; however, the speed will be comparatively slower than 4G.

On the other hand, 4G/ LTE is Long Term Evolution (LTE), an updated version of UMTS, and is used in the 4th Generation of mobile technology, or 4G. It’s the best network your phone can utilize right now before 5G is widely implemented.

With rates of up to 1 Gbit/s, this network allows you to use your internet service as fast as – if not faster than – Wi-Fi. You should have no trouble surfing the web, viewing high-definition (HD) videos, or uploading and downloading files at any time.

To upgrade your network from H+ to 4G, you need to change it in the settings of your smartphone.

When it comes to networks used in smartphones, there will always be a new network that is much better than the usual networks. If you are planning to upgrade your cellphone network for some reason, here are steps on how you will do it.

Steps on upgrading H+ to 4G on Android Smartphone

So, once you have selected your network mode as 4G/3G/2G and you are located in a 4G area you’ll see a 4G or LTE icon. To get maximum download speed, please ensure your smartphone network is locked to 4G.

And that’s how you’ll upgrade your mobile network.

What Does H+ Mean on Mobile Data?

If you’re having connection problems, it’s essential to understand what your phone is showing you whenever you check the signal strength status.

If your mobile phone signal status is H/H+, it means that this symbol allows your phone conversations and Internet speeds of up to 100 Mb/s. This will function with all standard data usage, including videos, such as email messages and push notifications.

Given the fact that your mobile devices are no longer solely for making phone calls, many of them can now connect to the internet, thanks to the same telecom firms that provide them with the capacity to make phone calls.

If you’re interested to know The Difference Between 1080 & 1080, have a look at my other article.

Communication networks have always been confusing, especially when it comes to the advertising that goes along with them. Consider, for example, LTE and 4G, which are commonly referred to as 4G LTE.

Both mobile networks came to fame at the same time, with both being marketed as the next generation cellular communications, set to replace third-generation technology (3G).

Although the phrases LTE and 4G are frequently used frequently these days, they are not the same..

Here’s a comparison table of why 4G and LTE are not similar to each other.

Which is the Best Network Type?

To answer, 4G is the recommended network type, however, WWE can’t deny the fact that it uses more data in a span of time. So, whenever you’re using 4G, except that it’ll consume more of your data available.

Additionally, you should be aware that every generation of wireless internet often necessitates the update of your mobile phone provider’s cell towers, as well as the upgrade of your device in order to send and/or receive signals over infrastructure upgrades.

Though newer versions of phones are designed to be fully compatible, please remember that a 3G network would not be able to interact across 4G networks.

Knowing the distinction among all the mobile networks will enable you to get the most out of your internet experience, regardless of the network you choose.

Comparison Table Between H+ and 4G

I’ve put together a brief table that explains the meaning of each symbol.

We can reach these points from the discussion above:

What’s the Difference Between Washboard Abs and Six-pack Abs?

What is the Difference Between a Roof Joist...