Home LifestylePhilosophy Is There Any Difference Between Yin And Yang? (Choose Your Side)
Philosophy

Is There Any Difference Between Yin And Yang? (Choose Your Side) 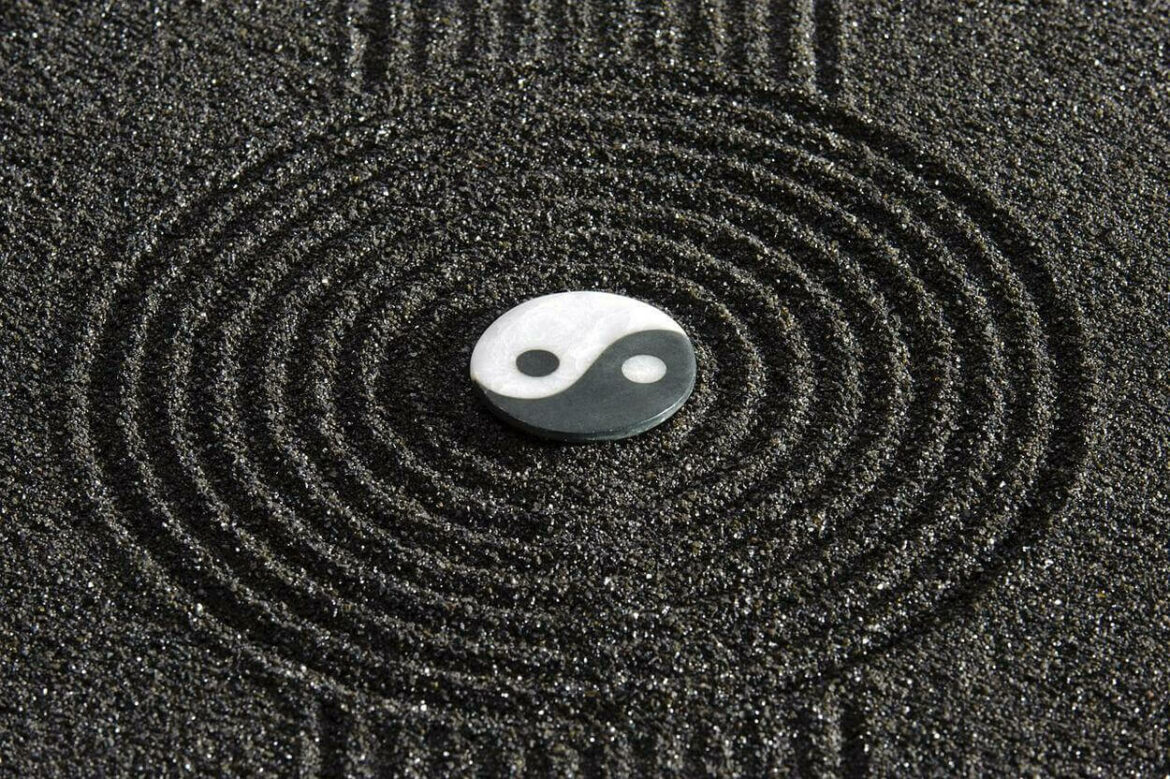 Most people have heard of Yin and Yang, but few know what they are. Yin and Yang are two forces that are said to be in opposition to each other.

Chinese belief holds that the entire universe is made up of a balance of yin and yang energy. When these two energies are in balance, there is harmony. However, when they are out of balance, there is disharmony.

While Yin and Yang are said to be in opposition, they are also said to be interconnected. In other words, you cannot have Yin without Yang or vice versa; they are two sides of the same coin.

So, what is the main difference between Yin and Yang?

Essentially, it boils down to opposite but complementary energies. Yin is dark, cold, and feminine, while Yang is light, hot, and masculine.

According to the Yin and Yang philosophy, Yang refers to the active or masculine principle while Yin refers to the passive or negative principle. However, both energies are necessary for harmony in the Universe.

Let’s indulge in the details of these two universal forces.

Yang is one of the two fundamental forces in Chinese philosophy, the other being Yin. It represents all that is active, masculine, and light. You can also consider it as a counterpart to chi.

Yang is the masculine principle associated with light, heat, and active energy, often represented by the Sun. Yang energy is seen as positive, forward-moving, and centrifugal. Yang is also seen as the force of life itself.

The human body’s yang energy is associated with the heart, liver, and kidneys. Yang’s energy is also seen as being more outward-focused and active. It inspires and motivates people to reach enlightenment.

Additionally, it helps temper the creative mind by resonating with the logical side of the brain. The yin trigram is usually represented by a dragon, the color blue, or a solid line.

Yin is a Chinese philosophical concept that represents all the passive feminine principles in the Universe. As a general rule, it is marked by black color and is associated with cold elements such as moonlight, darkness, and more.

Yin represents everything passive, feminine, and dark and is often associated with the moon. Its energy is seen as negative, receptive, and centripetal. This energy is also considered the force of death.

Regarding the human body, this energy often seems to be associated with the lungs, spleen, and stomach. You can observe yin energy as more inward-focused and passive.

It is believed that lunar phases and moon movements affect Yin energies on Earth. Moreover, it is considered a universal force that you cannot see or touch.

However, you can feel it. In the I Ching (a philosophical taxonomy of the world), Yin is represented by the tiger, orange colors, and a broken line.

What’s The Difference Between Yin And Yang?

Yang and Yin are two forces that are always present in the universe. They are two halves that complete a whole.

Yang is active and forceful and is represented by the sun, light, warmth, and dryness. In comparison, Yin is more passive and receptive. It is symbolized by the moon, darkness, cold, and dampness.

The primary difference between these two forces is that Yang is expanding while Yin is contracting. Yang also has the qualities of being hard, rough, and fast-moving. It’s said to be burning and longing for release, while Yin has qualities of being soft, smooth, and slow-moving.

Yin is said to be binding and longing to unite.

In addition to these differences, Yang is also associated with maleness, while Yin is associated with femaleness. Moreover, Yin is only felt as the inward energy or force, while you can see Yang in its physically manifested form.

Neither Yang nor Yin is inherently good or bad, but together they balance each other out, which creates harmony. When one force becomes too strong, it creates an imbalance that can lead to disharmony.

Therefore, it’s crucial to have a healthy balance of Yang and Yin to maintain harmony in the Universe.

Here is a table for you to easily understand these differences.

What Do The Dots Represent?

We already know that both yin and yang are complementing forces, which implies that none can exist without the other.

Is Yang Stronger Than Yin?

Yang is not essentially stronger than Yin, as it’s important to keep the balance between these two forces of nature.

Which Is The Good One, Yin Or Yang?

Many people believe that there is a “good one” and a “bad one” in the world of Yin and Yang. Many believe Yin is better because it’s more relaxing and calming. On the other hand, Yang is known for being more active and dynamic.

What matters most is that both Yin and Yang are necessary for balance in the world. If you try to force either one into a specific role, it can cause problems.

Is Yin Left or Right?

Some people see Yin as left-handed, while others see Yang as right-handed. This is because the concepts of Yin and Yang are based on the principle of opposites.

In reality, both sides of the coin are necessary for balance in the world.

What Happens If You Have Too Much Yang?

If you have too much Yang, you may become overconfident and reckless. You may also become insensitive to others’ feelings and emotions.

You won’t be able to see the negative aspects of things and be overly optimistic about your prospects. Excessive Yang can also lead to health problems, such as high blood pressure and anxiety.

If you find that too much Yang populates your life, you may want to pause and assess what’s causing the problem. Is there a specific event or situation that’s triggering your excess Yang?

If so, try to work through that issue or situation before addressing the overall balance of your personality.

What Religion Uses Yin and Yang?

Many religions use Yin and Yang as a part of their teachings. Yin and Yang are often used to symbolize the duality of the universe, as well as the balance between opposites.

Reek In Game of Thrones TV Show vs. In The Books (Let’s Get Into Details)