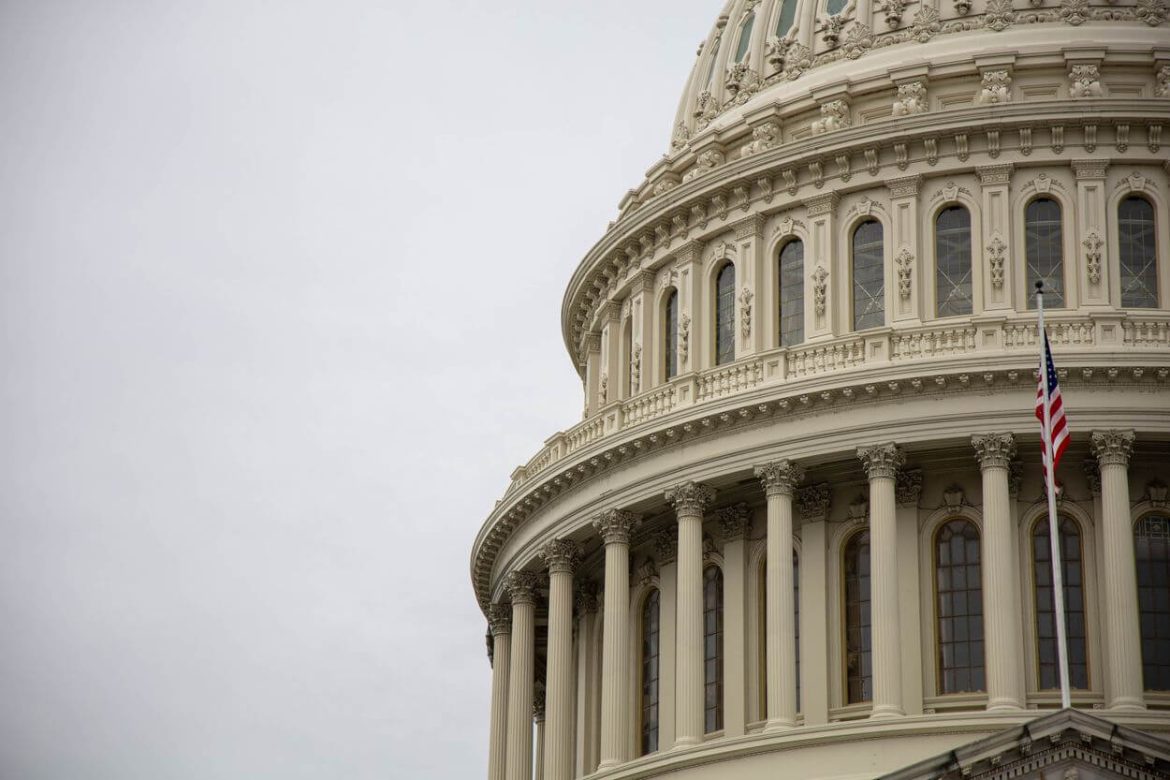 Many of you might restrict Philosophy to the halls of academia. Not merely a subject to study but in reality, philosophy was considered an art of living. It is a practice with the aim to suffer and remake the self according to wisdom.

It’s a transformation or conversion of one way of living and a quest for wisdom. In simple words, it is a self-transformation to make philosophy a way of life.

Although philosophy is hard to understand, it enhances your ability to think logically as well as improves the ability to analyze and solve various problems.

There are seven major categories of philosophy: axiology, metaphysics, epistemology, ethics, political philosophy, aesthetics, and logic. These seven types of philosophy will help you comprehend how human thought has evolved through time.

Specifically talking about political philosophy, it sets standards of judgment and defines constructive purposes for the use of public power and is defined as one of the most important intellectual disciplines.

Political philosophy is very vast and is further distributed into many ideologies and philosophies that are based on certain objectives and beliefs. A Libertarian, Democrat, and Republican are supporters of political ideology or vision of Libertarianism, Democracy, and Republicanism.

Libertarian belief or ideology strongly opposes government interference in their personal, family, and business decisions. On the other hand, the role of government in republican tradition is to protect our tradition and rights. Whereas, the democrat’s vision of government is to ensure that communities had the basic requirements of sanitation, infrastructure, and educational facilities.

What is a Libertarian?

A libertarian is a supporter or advocate of the political philosophy of Libertarianism.

Libertarianism is a political philosophy that advocates only minimal state intervention in the lives of citizens as well as in the freehand market. In libertarianism, only an individual makes choices and he is responsible for his actions.

Libertarian thought emphasizes the dignity of every individual which encompasses both rights and responsibilities.

A libertarian believes that all individuals are free to pursue their lives as long as they respect the equal rights of others.

According to libertarian belief, the order in society arises out of the actions of millions of individuals who coordinate activities with those of others to achieve any objective or purpose. They support this claim by presenting the fact that the language, law, money, and markets all are important institutions of human society and all were developed spontaneously without the involvement of any central direction.

And the rule of law in libertarianism means that individuals are governed by generally applicable legal rules that are spontaneously developed.

In libertarianism, individuals form a government to protect the rights of others. But the government is considered a dangerous institution as libertarians antipathy are opposers of concentrated power.

Libertarians believe in a limited form of government with power divided through a written constitution. Writing a constitution limits the powers that the people delegate to the government.

What is a Democrat?

One who advocates or supports democracy is referred to as a democrat.

For those who are unaware of that democracy is a form of government in which people have the right to decide and deliberate legislation or can choose governing officials to do so.

In simple words, democracy is the rule of the majority and nowadays this terminology is used to describe western, modern, or developed countries or to describe a majority rule.

Beliefs of a Democrat

Democrat vision of a state is where everyone shares equal or at least a comfortable amount of resources, wealth, and opportunity.

A democrat thinks of what is good for the nation whether it be the middle class, women, minorities, the young, students, those hungry, homeless, or rich in the nation.

Democrats want to feed hungry people a meal and want them to come back to him for another one. Democrats believe that the government should expand in order to ensure that communities had basic requirements of infrastructure, sanitation, and educational facilities.

What is a Republican?

A republican is an advocate or supporter of the political ideology of Republicanism.

Republicanism is a political ideology centered on citizenship in a state-organized republic that lay emphasis on liberty and the civic virtue practiced by citizens.

The first republican president of the United States was Abraham Lincoln and his mandate was to make the whole country again.

Key concepts of a Republican ideology

A republican vision is that everyone can attain or achieve success depending on how hard they work.

The proper role of a government in the republican vision is to protect our rights and traditional values.

Democrats are the critique of the republican vision as it especially favors the white people.

A Republican would teach a hungry man to fish. In simple words, a republican would provide an opportunity to become independent and enjoy self-worthy and respect.

What is the difference between a Libertarian, a Republican, and a Democrat?

A Libertarian, a Republican, and a Democrat are terminologies used for people who support a certain form of government or ideology.

A Libertarian, a Republican, and a Democrat all support a certain ideology that is different from each other.

According to Republicans’ vision, the role of government is to protect our rights and traditions while democrats think that a government’s role is to ensure that communities had the basic requirements of sanitation, infrastructure, and educational facilities. Meanwhile, a libertarian’s vision of government is pretty different from these two as they believe in opposing government intervention in the lives of citizens and forming a government with divided powers.

Are Republicans and Conservatives the same?

Although it is stated in research that most conservatives lean towards the republican party. It does mean that republicans and Conservatives have no difference between them and are the same.

Republicans believe that a state will progress by using money gained from taxation while conservatives believe that taxes must not be wasted rather should be spent less in order to gain more.

Republicans are a political party whereas Conservatives are members of the party with a more conservative view of government.

Whether talking about a democrat, republican, or libertarian—all have their own beliefs, vision, and support for a specific role of government.

All of them carry their own ideologies which they adopt by political parties and their leaders. Although the beliefs of either a democrat, republican, or libertarian might not seem progressive to you.

But in reality, these beliefs are progressive and can bring betterment to the state if analyzed from a different perspective.

A web story about these political differences can be found when you click here,

Week’s VS Weeks: What’s The Proper Use?