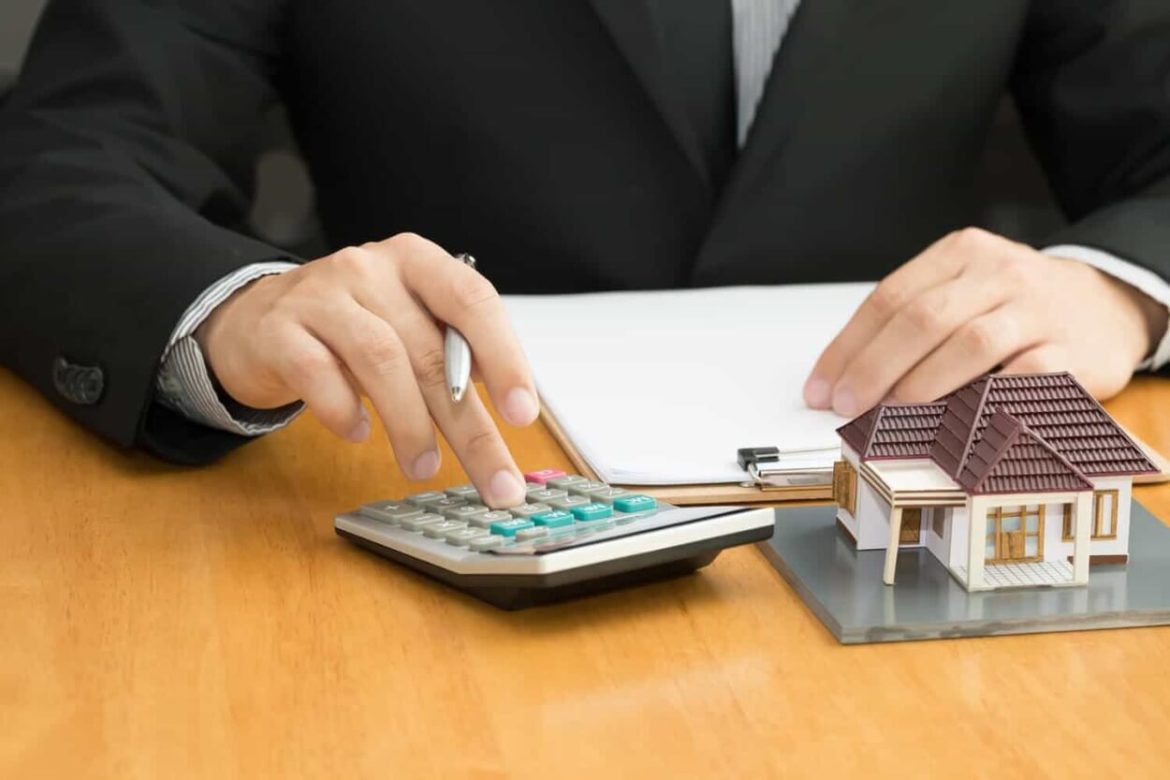 The world of finance is a very complex one. Mortgages, loans, credit scores, and microfinancing loans leave many people scratching their heads. But they don’t have to be overly complex.

To help you understand, this article will look at the key differences between loans and liens, and why those differences are relevant to your life.

The concept of loan originated in both Ancient Greece and Rome, and this system revolved around pawnbrokers.

According to some, these pawnbrokers worked by obtaining and retaining collateral received from borrowers with the aim of reducing the risk lenders are exposed to.

Collateral refers to any good or item that can be taken from a borrower if they aren’t able to pay back their loan on time. The idea of holding collateral as a security measure has its roots in the original exchange system, where people exchanged goods due to the absence of proper money.

So if someone had 4 chickens and wanted a bottle of milk, they would have to wait in the market until they found a willing party for the exchange.

Fortunately, both society and our respective monetary systems have evolved with changes in technology. With rising populations and an abundance of opportunities, some people needed extra emergency funds to pursue a better life, which gave birth to the loan.

The modern monetary system involves the regulation of the entire financial system. You have the State Bank of Pakistan, the European Central Bank, the Federal Reserve, and the Monetary Authority of Singapore, among others.

These organizations were formed by their respective governments, and their primary role is to regulate and control their respective monetary systems (through banks) to avoid total collapse.

These banks are responsible for distributing loans specific to their customer’s needs, along with taking strict action to ensure that the loan is paid back on time.

A loan refers to a set amount of money, real estate, or any tangible (physical) goods lent out to a borrower with the expectation that the loan (plus interest) will be repaid to the bank within a set timeframe.

A bank’s customers include people of all ages, genders, income levels, and repayment abilities. There are several kinds of loans, and banks acknowledge that the customers all have different likelihoods and abilities to repay their loans.

These usually include car loans and home loans. Since these loans are secured, this indicates that the equivalent value of assets has been taken as collateral. So if the borrower defaults on the loan, they risk losing the house/car borrowed.

This type of loan is relatively popular due to higher loan amounts and minimal risk (minimal interest rates).

These involve significantly lower loan amounts as compared to secured loans. No collateral is taken. Instead, the loan is assigned based on the borrower’s relative riskiness in the eyes of the bank.

Some common examples are credit card loans and corporate bonds.

A unique type of loan without a fixed interest rate or repayment schedule. Experts say that this type of loan is popular amongst friends and family members due to the small loan amount and low risk.

The interest rate differs based on the lender, and the borrower can be asked at any time to repay the loan. Since these loans are not given out by financial bodies, they can have various types based on the borrower’s intentions.

For example, a borrower can take a loan of $500 from his friend to kickstart his business. Once the given time has passed, the individual can demand $500 plus interest from the borrower.

These loans are usually given out by the government, and provide multiple benefits to the borrower such as reductions in the interest rate or amount of repayment. The loan type offered varies between countries.

In developed countries like America, subsidized loans also include student loans and other types of financial assistance, which provide funds to deserving students on the basis of their financial needs.

In developing countries such as Pakistan and India, subsidized loans are primarily given to farmers to help them purchase new equipment and seeds to increase their productivity.

These are loans given out by financial bodies with the interests of the borrower in mind. These loans have a zero (or very low) interest rate, a lenient repayment plan, and income-contingent repayments.

This means that the amount to be repaid is benevolently adjusted based on changes in the borrower’s annual income.

While usually small in scale, they can sometimes be given out at a macro level. This is when developed countries lend out loans to their underdeveloped counterparts.

For example, if country A gives a loan of $4 billion to country B for the promotion of agricultural development in country B, it will be considered a concessional loan.

To help you understand the fundamentals of loans and their types, take a look at this video:

We mentioned that, in secured loans, collateral is taken as a security measure. If the borrower defaults on their loan or is simply unable to repay it in time, the lender (the bank) has every right to repossess the collateral or sell it.

But what gives them the right?

A lien is a legal claim on an asset (or collateral) that gives banks the right to sell or withdraw the asset from the borrower in the event of a default.

A lien can only be generated by tax or judicial authority. The three main types of liens are:

These are liens arising from government or state laws and are also called involuntary liens.

Tax Liens: There are times when you just don’t want to pay your loans to the IRS. But be warned, if you have outstanding taxes due, the IRS is able to place a lien on your property.

Mechanic Liens: Renovating their house is every homeowner’s goal. Who wouldn’t want to replace those wooden tiles with marble ones? But if you can’t pay back the contractor or mechanic the full amount due, they can put a lien on your house.

These liens arise from a mutual agreement between the lender and borrower. They usually come from a loan or other credit advance. The two types are:

Purchase-Money Security Liens: In this kind of lien, the borrower buys the asset (a car, a house, or a small piece of land) after borrowing credit from the lender. Sound familiar? That’s because car loans and home mortgages are the two most common types of this lien.

Non-Purchase-Money Security Liens: This is the opposite of a lien, as the lender uses the property (which they own) as security. An example is when you take a second mortgage.

These are the worst type of liens, as they come from the courtroom. A judgment lien declares the lender (the creditor) successful in a court argument on the borrower’s (debtor’s) property, thus giving the creditor every right to repossess the borrower’s property.

Is There A Difference Between Lien and Loan?

Well, not really. A loan is the funds or material goods that you receive from a financial institution, while a lien is a claim that gives the bank, or whatever financial institution you used the power to take legal action if you, the borrower, refuse to pay back your loan for any reason.

You can imagine it like this: a loan is a promise between two parties, while a lien is a security measure for one party against the other.

Loans are important because they help people seize opportunities that they may not initially have access to.

For example, access to a mortgage means that young adults (aged 21-26) can buy a car and pay back the loan in installments, even though they may not be able to buy a house in one go. However, without liens, there’s a high chance that those people would not pay back their loans.

Loans and liens are two services that go hand in hand. Loans allow a better lifestyle, while liens ensure that people pay to keep their improved lifestyle.

While loans and liens are very hard to understand, this article hopefully clarified both the differences between them and their importance in our everyday lives.

Now that you know the difference, you can easily strive to use these terms effectively and can avoid getting a lien on your valuable property.