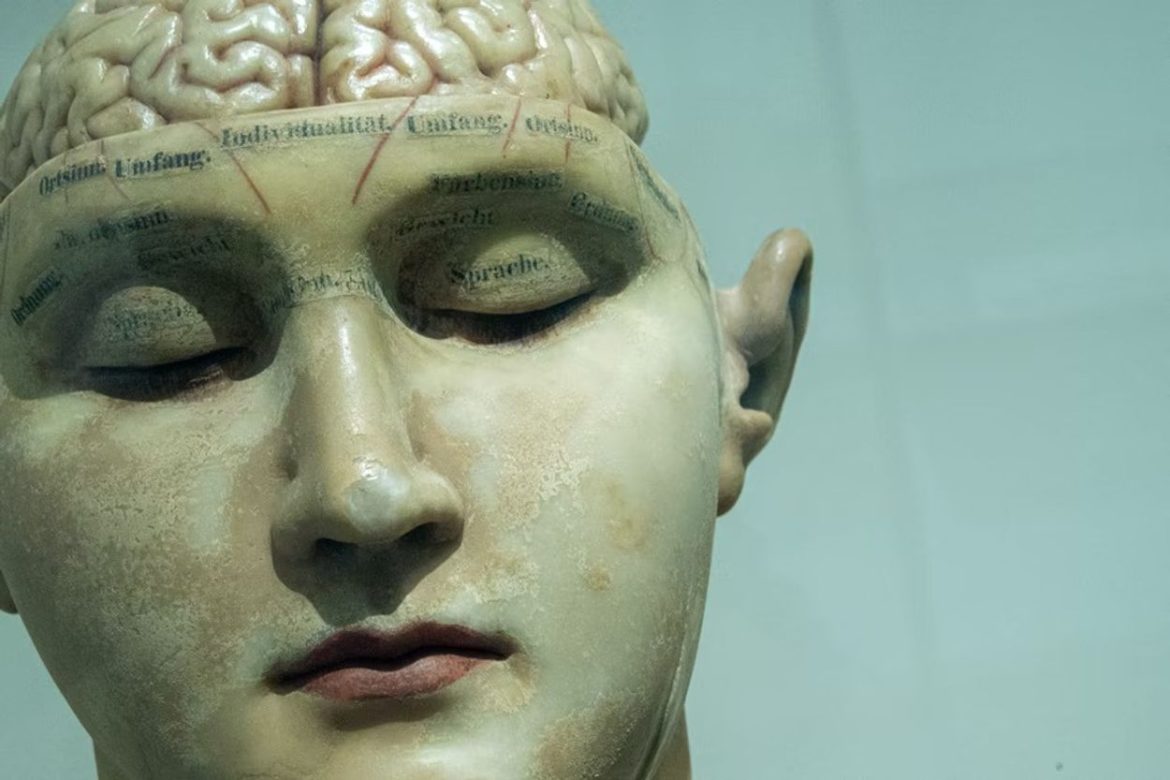 The art of persuasion requires an understanding of both logic and rhetoric. Logic influences the rational part of your brain whereas, rhetoric impacts you emotionally. When utilized together, they make a compelling tool.

These tools, if utilized efficiently can lead to persuasive arguments that can influence the majority. Most of what we see on TV is an example of logic and rhetoric. Whether it’s a politician convincing the public about his competency to cater to them and the country or advertisements persuading you that their brand is better than others.

The arguments you hear, whether it’s in the courtroom or in your everyday life, are based on logic and rhetoric. It can be that some are purely based on logic while others are on rhetoric, but the best arguments are a balance of both.

The use of rhetoric in arguments is often perceived negatively since it lacks facts and evidence.

While logic depends on facts and objective truth, rhetoric is based on emotional influence and persuasion. Even though they are two distinct concepts, they do intertwine.

This article explores the concepts of logic and rhetoric and their relation to each other.

The argumentative theory has been under study for many centuries. The basic concepts are derived from the studies of Greek philosophers like Plato and Aristotle.

Aristotle’s work on logic and rhetoric resulted in the conception of the rhetorical triangle.

The rhetorical triangle is represented by logos, ethos, and pathos on each corner of an equilateral triangle.

Logos means to appeal to reasoning or logic. A logical argument is based on evidence and facts. The credibility of a logical argument depends on whether or not there is scientific and statistical evidence to prove it.

Ethos is a Greek term, which means “character”. The character of the speaker or a writer making claims holds a great influence on the subject or the audience.

If the character of the speaker is coherent with his claim or opinion, the audience is likely to perceive it as true and accurate.

For example, “Because of my years of expertise in this field, I can assure you that the claim “X” is exact”

Pathos means to appeal to emotion. As much as humans are rational beings, their emotions can often control their decisions. Pathos refers to influencing an audience by putting forth an emotionally compelling reason, that doesn’t hold any logical reasoning but holds sentimental value.

Ancient scientists and philosophers relied on observations and instincts to derive conclusions regarding the truth of the nature and universe. The progress of society led to means that could test the validity of a claim through reasoning and evidence. This distinction between logic and rhetoric distinguished science from philosophy.

Logic in argumentative theory is the search for relevant facts and evidence to prove the validity of an argument. It seeks truth through logical reasoning and explanations.

A simple understanding of logic is anything that is a result of rational thinking without the influence of emotions or intuition. But how can you differentiate between a logical and a rhetorical claim?

The study of logic over the years is based on the different modes or methods of rational thinking that can result in a logical argument.

Logical arguments can be based on:

Deductive reasoning is one of the first approaches to logical and rational thinking, studied by ancient Greek philosophers.

Deductive thinking uses a broad idea as the premise to conclude.

All engineering students on this campus study applied physics.

Therefore, Professor X teaches all the engineering students on this campus.

Deductive reasoning implies that if the premise is false, the conclusion is false too.

Inductive reasoning uses multiple relevant examples or events to form a generic conclusion. Even though many logicians claim that the conclusion formed is a result of observations rather than facts. Therefore, it doesn’t form a passable logical statement.

The validity of a conclusion derived depends on the truth of the premise that forms the basis of the conclusion.

You can support your statement by comparing it with another similar instance that shares the same circumstances. The validity of your argument depends on how relevant your comparison is to your given statement.

Cause and effect can also be interpreted as modal logic. Modal logic uses the terms “eventually”, “possibly”, and “might”.

It is based on the probability of a consequence taking place by logical analysis.

Rhetoric is the use of emotions and sentiments to persuade an audience. The lack of reasoning and facts differs a logical statement from a rhetorical one.

Humans are compelled by emotions and sentiments, especially if it resonates with them.

Politician A condemns the difficulties faced by the public to gain the emotional support of the masses while taking no practical approach to improving the current situation.

Rhetorical appeals are interpreted as fallacies because even though they are compelling they hold little to no truth.

Rhetorical argument lacks credibility as it is formed on emotions rather than logic. The various forms of fallacies include appeal to the majority, appeal to emotion, and appeal to authority.

Truth doesn’t change irrespective of what the majority of the authorities believe. Rhetoric is often used to exploit human emotions and sentiments. Politicians and the advertisement industry use rhetoric to influence the majority.

Logic is based on the objective truth, while rhetoric is the act of persuasion. Though they may seem entirely apart, logic is a significant part of rhetoric.

In many real-life instances, we often encounter rhetoric and logic together.

The art of rhetoric refers to forming compelling statements that have facts and logic intertwined, often practiced by politicians, lawyers, and advertisers

Based on ancient Greek philosophy, a rhetorical appeal is based on three factors, emotion, character, and logic.

The understanding of logic enables us to extract the logical aspect of an argument or a statement that exhibits the true nature and validity of that argument.

A compelling argument is an amalgam of logic, emotions, and character. If the character of the speaker concurs with his opinion, the audience perceives it as a valid statement.

However, emotion and character don’t form an objective truth, therefore logic is the primary factor that forms the authenticity of the argument.

To analyze the nature of an argument, extract the emotional and sentimental value of the argument, and infer based on facts and objective reasoning.

Logic is a tool utilized by scientists and engineers, whereas rhetoric is used by writers and speakers. Science has no regard for rhetoric, but when it comes to politics, literature, and art, an emotional appeal can often hold more influence and impact than pure bland logic.

Without logic, the art of rhetoric is perceived as emotional manipulation and exploitation of human sentiments. Common methods of persuading an audience are using an authoritative figure to create impact or provide an emotional context to the argument that resonated with the audience.

Logical thinking will help you analyze arguments and opinions without being influenced by the irrelevant aspects of rhetoric.

Law of Attraction vs. Backwards Law (Why Use Both)

Click here to learn more about the differences between the two through this web story.

The Key Difference Between Liberals & Libertarians

The Difference Between a Redbone and a Yellow Bone