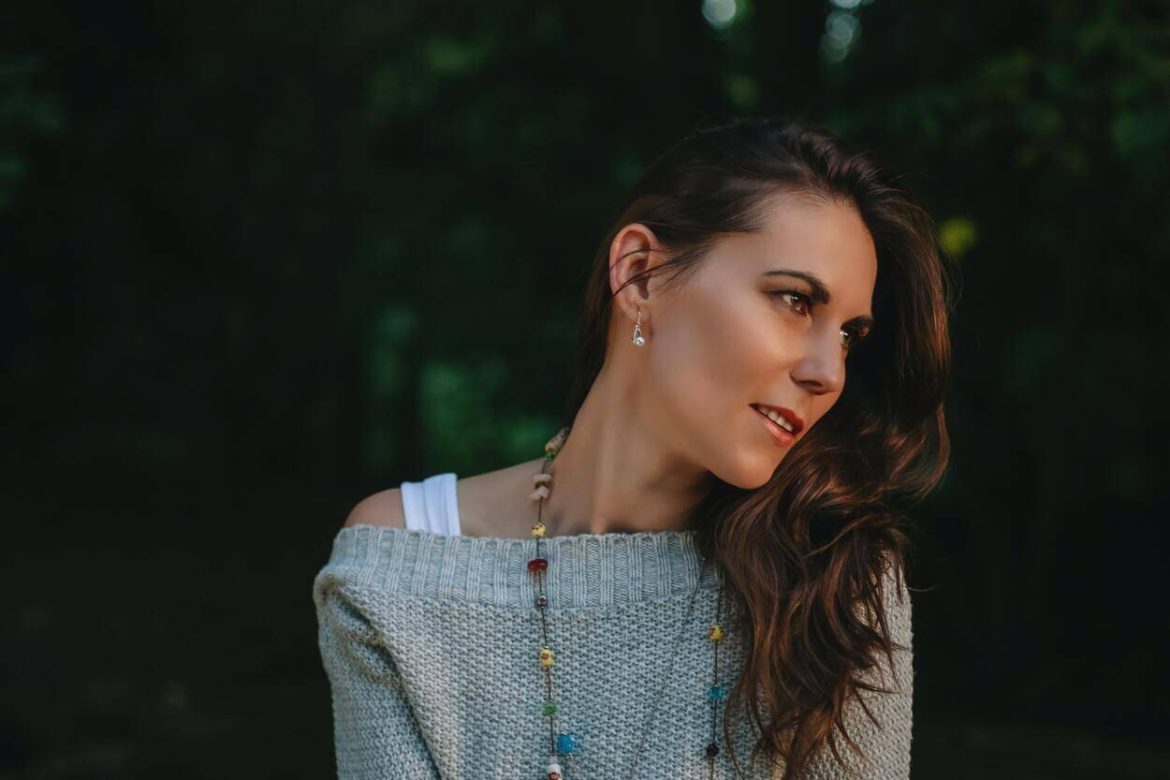 If you don’t know, many cultures worldwide view cheekbones as a symbol of beauty. Whether you have higher or lower cheekbones depends on your genes. Studies have shown that people tend to judge strangers by their faces.

It’s amusing how you may perceive someone as approachable or dominant based on the placement of their cheekbones. If you’re not sure whether you have high cheekbones or low ones, I’ll help you out!

What’s the Difference Between Low and High Cheekbones?

Cheekbones make the structure of your face underneath your skin. As mentioned, If the malar bones are close to your eyes, you have high cheekbones. However, lower cheekbones refer to malar bones that rest more relative to your nose’s bottom.

Your ethnicity and genetic background play a crucial role in shaping your face structure. Another factor differentiating between what type of cheekbones you may have is your sex. Women usually have lower malar bones than men.

A notable difference between low and high cheekbones is that a person with lower cheekbones may not have many definitions in their cheeks. The widest part of their face tends to be lower and aligns with the bottom of the nostrils.

Comparatively, it’s often easier to identify a person with high cheekbones. This is because their face’s broadest area is right below their eyes. The high zygomatic arches cast a shadow on the hollow cheeks, which makes them look even more prominent.

In terms of differences in appearance, a person with higher cheekbones may appear to be more youthful as their face ages. This is because the skin of the face can hold onto the raised cheekbones better as gravity pulls the skin down.

Moreover, lower cheekbones have a reputation as antisocial. It’s believed that these people love their own company and don’t really have enjoyable conversations. Plus, they also have this un-motivated aura.

According to the Journal of cosmetic dermatology, most attractive people tend to have one thing in common: high cheekbones.

There are certain features of the body that we’re drawn to. Higher cheekbones are one of these features. They represent youthfulness, and shallow cheekbones represent the aging effect of gravity.

Moreover, higher cheekbones are preferred as they’re considered a sign of a more symmetrical face. These faces receive honor across many cultures. If you’re able to fold the face in half and the sides lineup, it’s inherently perceived as more attractive.

Men and women with accentuated cheekbones are instantly thought of as more beautiful. They’re seen to have more youthful faces with distinct features. A woman with higher cheekbones, big eyes, and a thin jaw is beautiful.

Here’s a table summarizing the difference between low and high cheekbones:

What Do High Cheekbones Indicate?

This study also claims that high cheekbones signify higher estrogen levels in women. Therefore, some societies and cultures prefer a woman with higher cheekbones as they consider them to be more fertile.

Here’s a list of a few things people associate higher cheekbones to:

Can You be Attractive with Low Cheekbones?

People with lower cheekbones can look more attractive when they reach middle age. Besides, they’re seen as more obedient than dominant, like those with higher cheekbones.

While low cheekbones are considered less attractive and are seen as less trustworthy, many believe that such things aren’t related to beauty. There’s no scientific evidence for it.

The concept of high cheekbones as more attractive is inherent. This is due to the beauty standards set in place by specific influencers, such as beauty magazines.

Others claim that it depends on how the cheekbones match other facial features. For instance, higher cheekbones that don’t fit other face features won’t increase the attractiveness factor.

Furthermore, it also depends on the preference of the viewer. These preferences are influenced by culture and ethnicity.

A pro tip: Always present yourself in a manner in which YOU feel beautiful and desirable. People will come along!

What Face Shape has Low Cheekbones?

It’s claimed that round face shapes have low, flat cheekbones and a small, curved jawbone in common.

Face shape is one of those physical features that we tend to overlook. However, this is really an essential factor in your face shape. Picking a hairstyle that would match your face shape would make you look beautiful.

Moreover, choosing a makeup technique (contouring) gives the illusion of a fuller face. Even selecting the most flattering sunglasses has its positive effects too!

If you have a round face shape, your face is about the same width and length. You also have a rounder jawline and chin.

Here’s a way you can identify your face shape:

What is the Most Attractive Face Shape?

The V-shaped or heart shape is proven to be the most attractive when it comes to face shapes. Heart-shaped faces are considered to be “mathematically beautiful.”

This face shape has a reasonably broad forehead and chin. The chain is also slightly pointy, and the jawline is relatively narrow. Also, a heart-shaped face has ideal cheekbones as wide as your eyebrows.

According to research, the heart or V-shaped face makes a person appear younger. On the other hand, the diamond face shape is seen as the most desirable for a woman. It’s considered incredibly feminine and elegant.

Megan Fox is seen as one of the great screen beauties of her age who has a symmetrically perfect diamond-shaped face. She has a highly irregular face shape. It’s defined by a narrow forehead, wide cheekbones, and a narrow chin.

What Ethnicity has High Cheekbones?

African, Asian, and Amerindian are only a few ethnic groups with high cheekbones. As you know by now, the presence of accentuated cheekbones receives beauty trait treatment in many cultures.

This is because they form a symmetrical and lifted facial shape. People in Central and Eastern Europe generally have higher cheekbones. Also, Asian ethnic women have wider mandibles.

In some Asian societies, higher cheekbones are a sign of energy and vigor, so they’re accepted more. They believe that higher cheekbones indicate that the individual is gallant and dedicated. Generally, they tend to find them more attractive.

While in the USA, people with higher cheekbones are seen as brilliant and insightful.

How Do I Get a More-defined Jawline and Cheekbones?

Whether a person has higher or lower cheekbones is defined by their genetic makeup and ethnicity.

But there are ways in which you can shift the structure of your cheekbones. These are usually medical procedures, for instance, through implants or dermal fillers.

Your cheekbones are also known as the zygomatic arches, which you can feel very distinctly if you slide your fingers on your face.
You’ll feel a deeper bony indentation if they’re prominent and high. It’ll be pretty obvious, especially in a skinny person.

If you’re someone who wants to have visible zygomatic bones, then you should exercise your jaw:

If you repeat these facial exercises daily, you may be able to make your face shape more defined. Moreover, losing face fat is also a way to get more definition and have prominent cheekbones.

In many cultures and ethnicities, higher cheekbones are considered more attractive. This is because they make a face appear more symmetrical. For ages, symmetry has been a beauty standard for people, especially women.

Just remember that one with a higher cheekbone has it right underneath their eyes. In comparison, a lower cheekbone aligns with the nostrils. You can share with them the exercises mentioned if they want to enhance their cheekbones.

Nevertheless, beauty and honesty cannot be seen in the facial structure but in the action.

Click here for the summarized web story of this article about Low and High Cheekbones.

What Is The Difference Between “Kacchan” and “Bakugo” in My Hero Academia? (Facts)