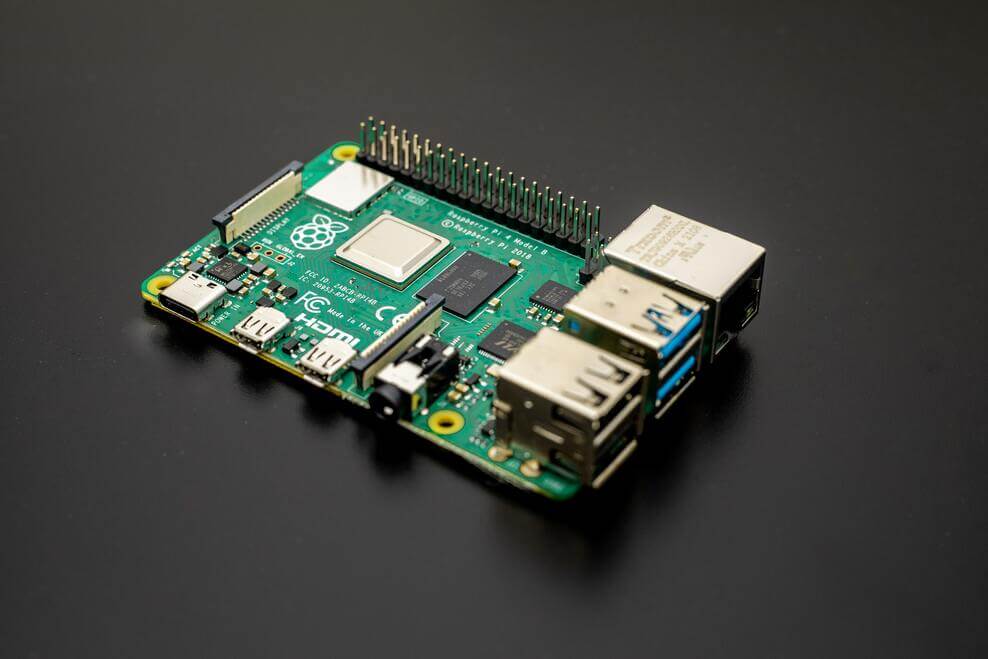 M2 SSD and SSD are two forms of drives that provide you with several advantages and disadvantages. These drives are very important for your computer, and there are many options available nowadays.

M.2 is a form factor that can accommodate either SATA or NVMe for SSDs. While a “standard” SSD is a 2.5″ SATA device.

Considering the best type of drive for a computer means taking into account the benefits and drawbacks of solid-state drives, which is especially important for people looking to outfit their gaming PCs or laptops with increased performance at a lower cost (SSDs).

However, with so many different types to choose from, the search for the SSD you require can be perplexing at first.

The performance will be comparable in either form-factor for devices that are both SATA, though each design performs slightly differently.

As a result, the desire to have the best functioning PC or laptop has prompted the fact that various similarities and differences between these drives and what helps them differentiate in terms of performance and efficiency must be addressed.

In this article, you’ll get a broader idea of SSDs, and the ambiguities might be cleared up by the end.

The M.2 SSD interface specification was originally known as the Next-Generation Form Factor, but it was shortened to M.2.

M.2 SSDs are useful for building or upgrading a personal computer (PC) or laptop for applications such as gaming, 3D animation, video editing, or large file transfers.

An M.2 SSD is a small form factor solid-state drive (SSD) that is used in storage expansion cards that are internally mounted. M.2 SSDs are designed to enable high-performance storage in thin, power-constrained devices such as Ultrabook laptops and tablet computers.

They adhere to computer industry specifications. They are typically smaller than comparable SSDs, such as the mini Serial Advanced Technology Attachment (mSATA).

What Is The Difference Between An M.2 SSD And SSD?

SSDs are a type of storage medium that uses solid-state flash memory to store persistent data. An SSD, unlike a hard disc drive (HDD), has no moving parts that can break or spin up and down.

SATA devices, in particular, have a maximum transfer rate of around 550 MB/s. When an M.2 device is PCIe and supports NVMe, it’s still a block interface, but it is significantly faster than SATA.

(After all, it originated in the world of spinning discs, where neither lower latency nor higher bandwidth was required.)

NVMe performance is still constrained by PCIe, but devices can achieve up to a few GB/s and have significantly lower latency than SATA.

M.2 supports a wide range of protocols and applications, including PCIe and SATA. M.2-compatible products aren’t just for solid-state drives.

SSDs are common drives that are now standard equipment for most computers, including Apple’s Macs. SSDs use persistent flash memory to store data.

They have become so popular because they outperform HDDs in terms of performance and power consumption. SSDs
have grown in popularity as a result of their smaller size and increased data read and write speeds.

From an OS/driver standpoint, SATA (usually AHCI) and NVMe are not fundamentally different from each other; the latter is more of a logical extension that allows for more in-flight transactions while consuming fewer CPU resources.

What Are The Main Distinctions Between SATA SSD And M2 SSD?

There are a lot of differences between a SATA SSD and an M2 SSD.

Now we can differentiate between a SATA SSD and an M.2 SSD, right?

Standard SSDs have a SATA interface and a 2.5-inch form factor. They are compatible with a wide range of computers, essentially anything that has SATA ports.

M.2 SSDs are just the chip; M.2 is the connector; to use one of these, you’ll need a fairly modern motherboard. Furthermore, most motherboards only support one or two of these.

SATA, on the other hand, can normally accommodate 6 or more. The reason for choosing M.2 over SATA is speed; SATA read and write speeds are around 500mb/s.

M.2 currently supports up to 3200mb/s, and I’m confident that this will improve in the future. They are extremely small, resembling small RAM. It is possible to use the NVMe protocol, PCIe, or SATA.

To summarize, M.2 is a smaller connection to the port. Speed is one of the main reasons that led M.2 before to SATA.

An M.2 slot allows for more data to be transferred between the SSD and the motherboard at any given time. Having said that, some M.2 drives do not use this feature but will still work in the slot.

An M.2 drive is similar to a RAM stick in appearance, with the connection at the end rather than the side. 2 SATA SSDs perform similarly to mSATA cards, but M. 2 PCIe cards are noticeably faster.

Because of mature established technology, this drive is slightly more expensive than an HDD under 1 TB. Every new PC comes with at least a 500GB SSD.

M.2 SSDs are 10 times faster than standard SSDs because they use a more direct path to your CPU and bypass the South Bridge.

All in all, both of them have contrasting characteristics that make them unique.

M.2 drives are the same as standard 2.5-inch drives, but they are smaller in size and can be plugged directly into your motherboard. saving space as a result.

However, when it comes to NVMe, it is many times faster than a standard 2.5-inch drive or an M.2 drive.

M.2 SSDs are typically available in three sizes, which can be deduced from the card name: 2242, 2260, and 2280. “22” is representing the width in millimeters (mm), on the other hand, the next two digits represent the length, also in mm.

The longer the drive, the more NAND flash chips that can be mounted and, thus, the greater the capacity.

So, we can say that the sizes of M.2 SSD differentiate them from a standard SSD.

This table shows several types of connectors and their descriptions.

To connect the M.2 SSD, the M.2 port standard is used. The other one, the one you labeled “SSD,” is almost certainly based on SATA.

Some argue that M.2 can provide faster speeds than PCIe, but it all depends on whether the motherboard manufacturer connects M.2 to PCIe channels or SATA channels.

Expect faster speeds if they used the former. If the latter, it is dependent on whether they used SATA or SATA Express.

What Is The Distinction Between An M.2 SSD And A Standard SSD?

M.2 describes the device’s form factor. It resembles a memory stick with the contacts on the short end rather than the long end.

SSDs stand for Solid State Drives. They are available in a variety of sizes, including 2.5″ and M.2 drives. To add to the intrigue, M.2 SSDs are available with SATA and NVMe interfaces.

As a result, there is no distinction between an M.2 SSD and an SSD. We can say that all M.2 SSDs are SSDs, but not all SSDs are M.2 SSDs.

In conclusion, M.2 and M.2 SSD are two different forms of drives with slight differences between them.

The M.2 standard is the successor to the original mSATA standard (hence the “2”), and it reduces the size of a given drive significantly. Because the format is far too small for a mechanical arrangement, M.2 drives are only available as SSDs.

On the other hand, M.2 SSDs are most commonly found in laptops, but the technology is also used in many desktop computers. Because of the minuscule size of an M.2 drive, using M.2 SSDs is a viable alternative to a SATA drive array, particularly in small form factor PC builds.

We can now completely differentiate between these forms of drives, with complete information regarding NVMe and SATA, etc.

Into VS Onto: What Is The Difference? (Usage)

Click here to learn more about SSDs and M2 SSSDs.