Home TechnologyProducts What Is the Difference Between Macbook Pro 13 i5 vs i7? (Before You Buy)
ProductsTechnology

What Is the Difference Between Macbook Pro 13 i5 vs i7? (Before You Buy) 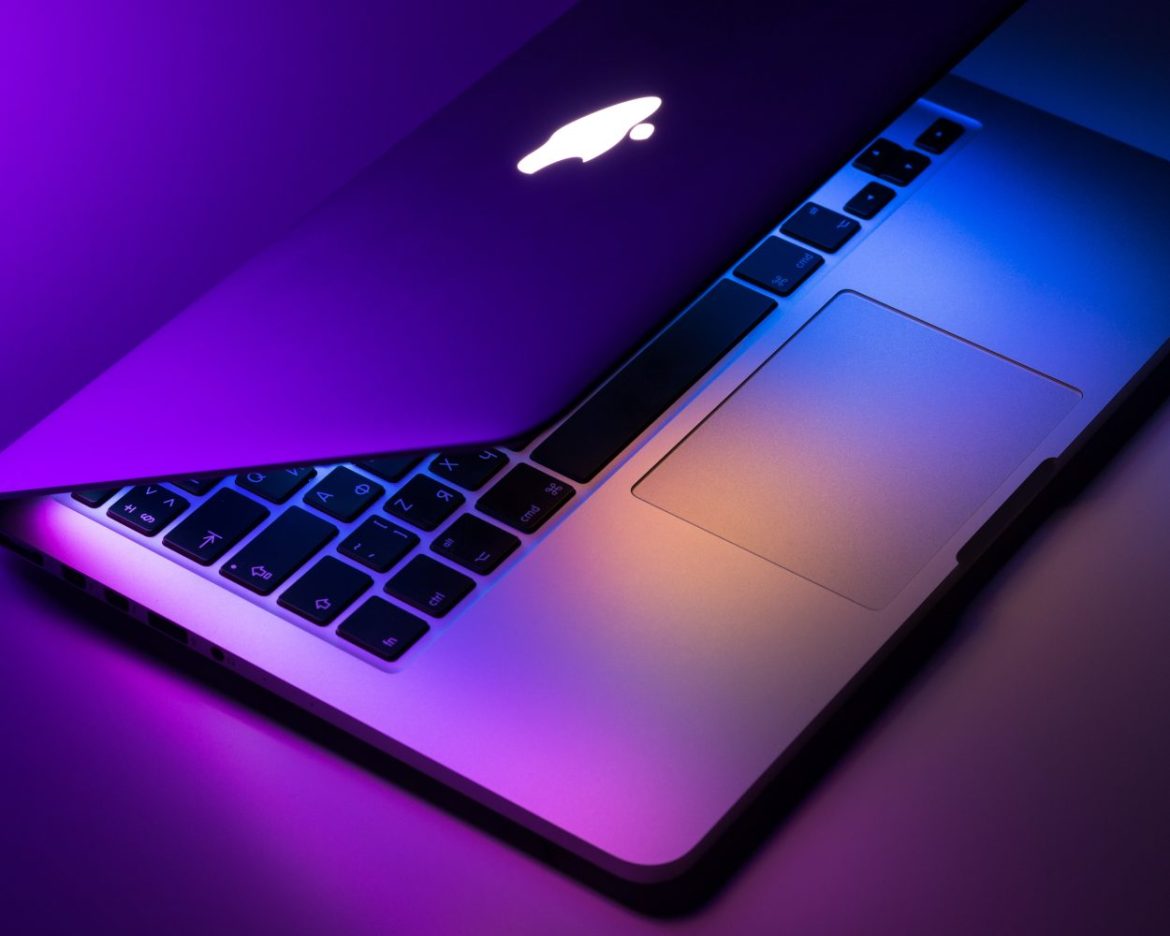 Apple has been in the tech game for a while now and they’ve launched products that aren’t only good in terms of their performance but their aesthetics are what truly make them stand out.

One of their most successful products as we all know is the Macbook. It’s used in various workspaces, study halls, libraries, and cafes, it has taken over the consumers’ choice with its power and fast working speed.

You might be using a Macbook, but do you know how it started?

If not, let me be your assistant and guide you through this miracle of building the Macbook.

History of the MacBook

MacBook Pro as we all know is one of the most utilized products, it’s a line of Macintosh notebook computers by Apple. It was first introduced in January 2006, as it was a better and faster version of the Macbook family.

In 2006, Macbooks were Intel-based, the most consumer-focused was Macbook Air. These were sold within 13 inches to 17 inches screens.

Launch of the MacBook Pro 13

On November 10, 2020, new 13-inch Macbook Pro models were launched, and with them came a new Apple M1 chip which replaced Intel processors and graphics options.

M1 chip secured superb reviews for its outstanding performance and power, and it’s the hard work of Apple for years and decades to get to the apex.

MacBook Pro 13 is known for its performance worldwide because it has an 8-core CPU with 4 performance cores and 4 efficiency cores and an 8-core GPU and 16-core Neural Engine. With three different colors silver, space, and gray, and with a Retina display of 13.3 inches (diagonal) LED-backlit display with IPS technology.

MacBook Pro 13 has an amazing display and it has up to 17 hours of wireless web and up to 20 hours of Apple TV movie playback, a built-in 58.2 watt-hour lithium-polymer battery, and a 67W USB-C Power Adapter.

With an 8GB unified memory configurable to 16GB. It uses SSD to give the consumer the fastest experience the consumer could ask for. It comes in 256GB and 512GB but you can upgrade to 1TB and 2TB as the consumer desires.

It has a standard 720p face time camera which can help a consumer in having a video call with someone, taking photos, or an online class.

With the specification of Macbook pro 13, we can now differentiate between Macbook Pro i5 and i7.

The rest of the specifications are the same in both i5 and i7. i7 takes the lead when it comes to multitasking and the reason for this is that i7 offers twice the number of available cores thus making higher-spec models stand out.

If we look into the speed between the two, it is almost the same when it comes to general tasks like browsing, watching movies, etc. However, when you start using tasks that require more resources such as rendering video or complex uses i7 exceeds the performance of i5.

In terms of the battery, i5 is much better at keeping your laptop working longer because it has fewer cores thus it requires lower power consumption.

Main Differences to Note Down

One of the main differences between the Intel i5 vs i7 MacBook Pro is the addition of hyper-threading in the chip of the later model.

As we already know Apple offers dual-core versions of the intel core i5 and i7 processors for their Macbook pro 13. Both of these are quite similar in a lot of areas.

Both of these have a TDP of 28W. Core i7 has a slightly higher base and turbo clock, a 100 MHz increase on the clock of the integrated Iris GPU, and a 1 MB higher level 3 cache.

In my opinion, the performance gap is not significant, Core i5 will also cover all of your needs.

What Exactly is Hyper-Threading?

Hyper-threading is a process by which a CPU divides its physical cores into virtual cores. They act as though they’re physical cores by the operating system.

Which One Consumes More Battery: MacBook i5 or i7?

Which Is Better for Gaming: MacBook i5 or i7?

If you’re a die-hard gamer, then i7 is an obvious choice, though it may cost a bit more. Otherwise, you would be great with a quad-core i5.

It depends on whether or not you will use all the cores. If you’re going to run software that demands a lot then it’s worth it.

Which Is Better for Editing Video: MacBook i5 or i7?

Well, it depends on the variant you choose, i7 with a 32GB RAM and 1TB of SSD drive is fast enough to render your videos and edit them easily whereas the i5 with a 4GB RAM and 500GB of HDD isn’t as efficient or powerful enough for editing or rendering videos and would take a lot of time.

But i5 also comes in a 16GB RAM with a 512GB SSD which is also fast enough to render your videos and you would have to pay a little bit more than what you were paying for the first variant of the Macbook Pro i5.

A higher RAM is always helpful for professional usage, it’s recommended to go for a Macbook Pro 13” i7 with 8GB RAM instead of 4GB.

Video editing is quite a task as it uses up most of your resources but Apple offers their users Final Cut Pro which is far better than a lot of other 3rd party editing software and will deliver its utmost performance no matter what hardware you are on.

Pros and Cons of Macbook Pro i5

Pros and Cons of Macbook Pro i7

Which One Is Better: MacBook i5 or i7?

In the end, the winner is i7, but i5 is also a high-performance machine. If you don’t have the extra bucks to buy a Macbook Pro i7, you can get an i5.

But before you upgrade or buy a Macbook Pro i7, you should question yourself is it worth the money, if your work gets completed with your Macbook Pro i5 then you should stick with it.

But in this comparison, i5 and i7 are high-performance machines and equally good, but in the end, i7 is superior to the i5 Macbook Pro.

Both of these offer impressive performances and cover every slight detail whether that would be in terms of display, performance battery, etc. These two CPUs don’t have a lot of differences and they are a good choice for almost everyone.

If you’re on a budget, then i5 will not only come under that but it will also deliver a good performance. And if your pockets are loaded, then i7 is waiting for you.

Apple has been dominating the tech industry and their Macbook pro 13″ was an edition that took their game up another level.

If I were you I would have gone for the CPU upgrade as, who knows what the next Gen could hold. Nowadays the new Unreal Engine 5 had shown its performance and its requirements we have witnessed its potential in the gaming industry as well as the animation industry.

Windows 10 Pro Vs. Pro N- (Everything You Need To know)

What Is the Difference Between Furibo, Kanabo, and Tetsubo? (Explained)

Quantify & Qualify: Do They Mean The Same Thing?