Home LanguageGrammar Male VS Man: Knowing The Proper Use (When & How)
GrammarLanguage

Male VS Man: Knowing The Proper Use (When & How) 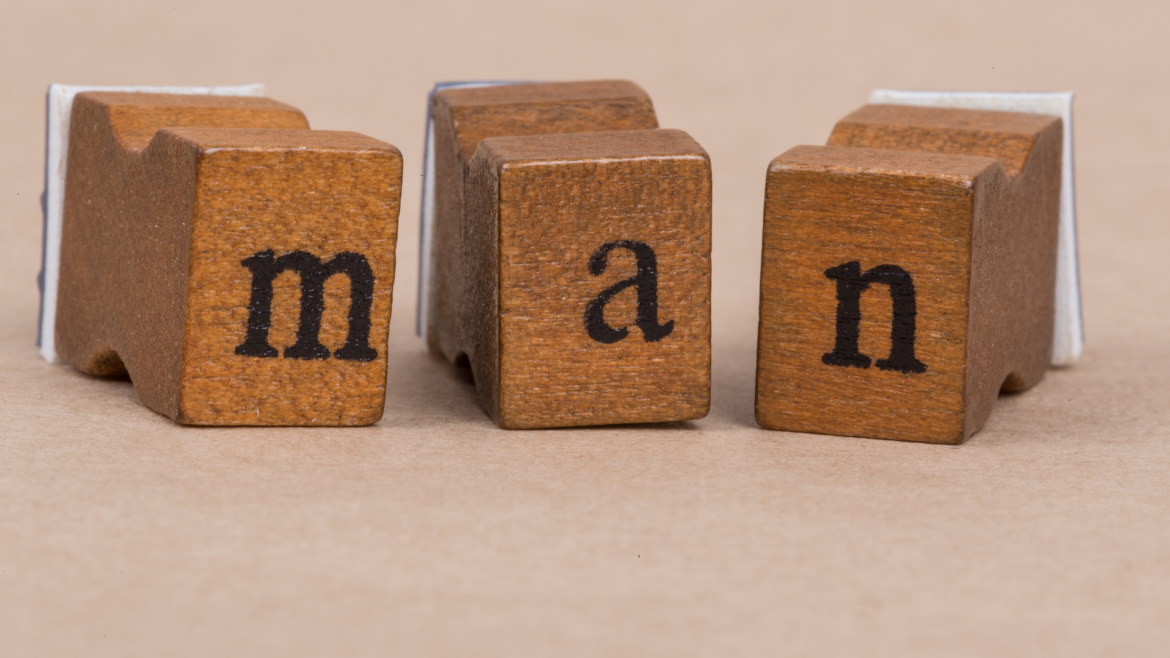 English literature has been seen upgraded or modified through the years, it was first introduced in Britain in 450 CE years ago which at the time was named as Anglo-Saxton. the British used and speak this language, and whenever they capture any states or other colonies they made English the first language for that state or colony.

That is why English became so popular and common to everyone and today it is one of the most spoken languages in the world. Many other variations and accents come in English literature. Two of the most popular English accent we all know are UK Accent and US Accent.

The words male and man are two words that are pretty hard to differentiate. However, it does not mean that both are the same.

Curious about how these two words differ from one another? Don’t know how to use them in formulating your sentences?

No worries, I got you!

Stay tuned until the end of this article, and learn about these words as I’ll answering your common question about them.

How do we define the word Man?

Man is defined as a term referring to a human being regardless of their gender. It can often be relative to being an individual.

However, it can also be defined as sex or gender, which is a later stage in adulthood, especially when compared to the opposite sex.

Take this one as an example: man versus woman.

It can also be a general term for all individuals—and its usage or function in a sentence will depend on how you will use it.

The word man is also used with other words to form new words. For example, the word manhunt is formed by combining the words man and hunt to create a new word with a new meaning. Manhunt means an organized search for a criminal or a convicted person.

Have a hard time pronouncing this word or simply don’t know how to? Check this video out. You can use it as your guide.

How do we use the word Man?

There are many ways in which you can use the word man. Since it can be defined differently, it can also have different usage for every sentence.

Man can be used as a verb, interjection, or even a noun depending on how you construct your sentence.

Let’s take a look at the examples below and try to identify the function of the word man and how it is used in every sentence.

What is meant by Manhood?

Manhood is a state for a human being in which a human being becomes an adult or man and has male maturity. It means a time-lapse of being a man rather than a child.

This word also refers to a state or qualities of an adult man—which can be a description of facial features, personality, or character.

Manhood can also be defined as a man’s sexual reproductive organ, depending on how you will incorporate it in a sentence.

Man and Men: Are they the same thing?

Men is the plural version of the word man—which refers to an adult male human being. The word man is most commonly employed as a noun, but it may also be used as a verb.

The principles of English grammar are complicated, and regularly used terms can have several meanings.

So if you want to have a comprehensive discussion about the difference between these words and learn how to deal with the complexities of the English language, check out my previous article.

How do we define a Male?

The word male can be either defined as an adjective or noun. It can be used to refer to a human being or an animal. Therefore, the definition will depend on how it will be applied in a sentence.

The word male, if used as an adjective refers to those types of human beings or animals that can produce gamete (sex cell) and then this fuses with female gamete which is called fertilization.

However, when used as a noun, it can also indicate one’s sexuality or gender identity.

Male: When to properly use

The word male is mostly represented as a noun or an adjective in a sentence.

If you use the word male as a noun, then you should use it if the range is broad and well elaborated or uncertain or to figure out a transgender person’s sex task after the birth.

If not then avoid using the word female or male, instead, use particular nouns for people of unlike age like the words women, boy, or child.

If you use the word male in sense of an adjective then you should use it directed to the sex which is commonly distinguished as having smaller gametes (which is done to does a group of species having 2 sexes so a distinction can be made) which fertilize the female-developed eggs.

How to use the word Male in sentences

There are several ways to use the word male in your sentences. Just knowing the meaning of a word does not mean you are perfect in its usage.

Below are some example sentences that will help you use the word male in your sentences:

Male vs. Man: What is the difference between them?

Although the words male and man are pretty similar they cannot be regarded as the same. The main difference between male and men is that men only belong to the human species that have man specifications.

Whereas, any living thing can be called male if they produce gamete. The table below represents the distinctions between males and men.

Either you use man, male, or any other word to explain the gender. It is important to use it perfectly in your sentences to make them sound meaningful.

Click here to learn more about these grammatical differences through this web story.

KCM2 VS Bijuu Mode In Naruto: Which Is Stronger?