Manor vs. Mansion vs. House (Differences) 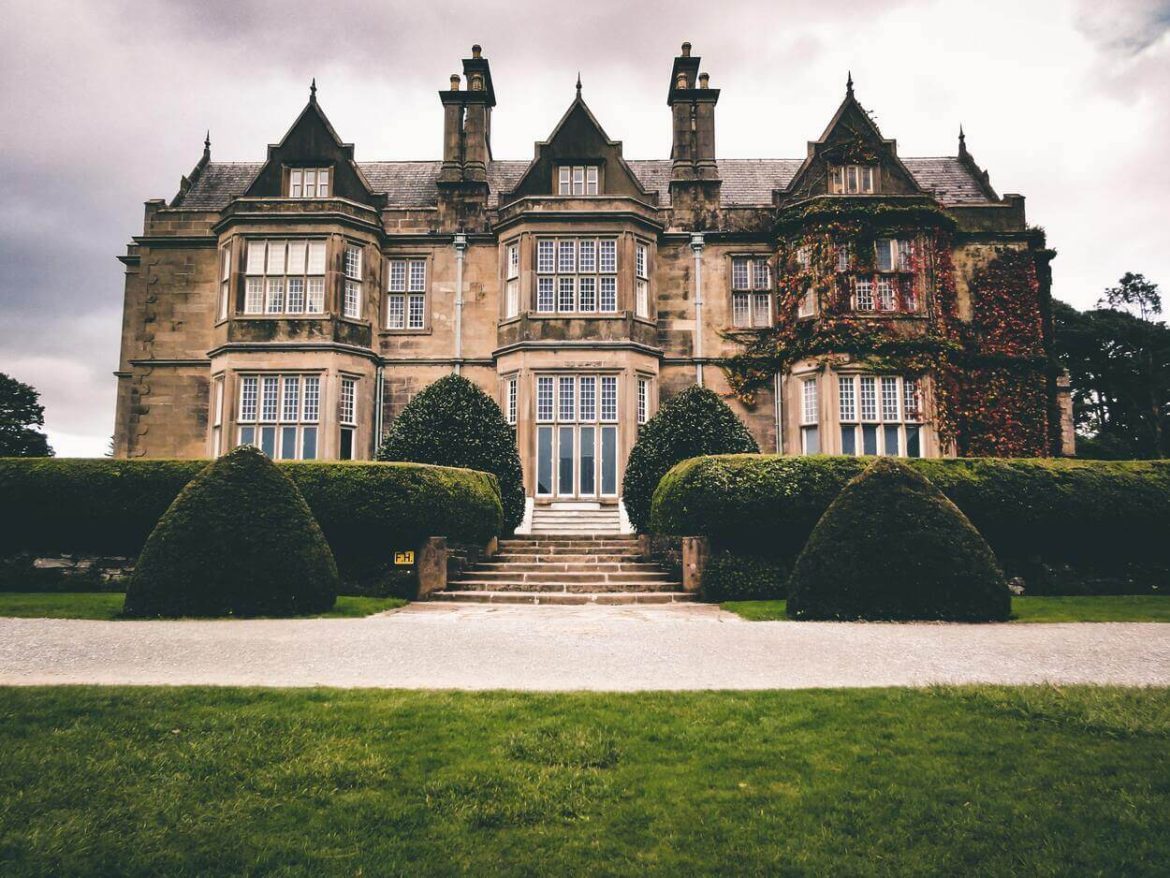 We all know what a house is. It’s a place of residence for a family. But we’ve also come across the words manor and mansion, which can be a residential home.

Anyone can build their house anywhere, but a manor usually denotes a country house surrounded by acres of land. In comparison, a mansion is ordinary in metro areas.

You may also be wondering which category your home fits in. I’ve got you covered! This article provides a detailed account of the differences between a house, manor, and a mansion.

What are the Differences Among Manor, Mansion, and House?

The significant difference between a manor, a mansion, and a house is their size. It’s only a matter of convention with some overlap and ambiguity.

A house is someplace you live in. Usually, families with small members choose a house, especially if they can’t afford to stay in bigger ones. With that said, a house is the most affordable of them all.

A mansion is just another word for a “posh” house. It usually implies a massive house with expensive furnishings and fixtures. You can have a simple mansion, but the value it’ll cost you would be much.

In addition, a manor can often be the same as a mansion. But it’s slightly different from a mansion or a house because it has a reasonably large land area. In history, the building in which the owner of this land lived was usually known as “The Manor House.”

Over time, more of these houses started converting into hotels. Therefore, people eventually dropped the word ”House” from it.

Today’s term “mansion” refers to a large residential property. Estate agents use it to inflate the selling price of regular, ordinary houses. Besides, a mansion block is now more likely to be apartments or flats.

When you think of them structure-wise, a mansion is simply a large house used as a private residence. This estate is usually rented out by the owner so that people can build their homes, businesses, and farms on it.

The most common historical context for a manor would be in medieval times. The Lords had people living on their estates in exchange for many things like money and food.

The Lord from before would also offer military services and protection to those living on the estate. This was the time of feudalism.

Is a Manor or Mansion Bigger?

Whether a manor is more significant than a mansion depends on the size of the manor. A mansion can be very large or sometimes just above average. However, a manor is always large!

A manor is an estate with a large amount of land. It usually belongs to someone from the upper classes or nobility, for example, a lord. The land surrounding the manor is extensive to which the house belongs.

Having a manor has a right to hold a manorial court. This can be compared to the local courts we have today.

Here’s a summary comparing the main differences between both a manor and a mansion:

Where Did the Word Mansion Originate?

The word “mansion” is derived from the Latin word mansion, which means “dwelling.” The English term “manse” is defined as a significant property enough for the parish priest to maintain himself.

In short, a mansion is simply a large dwelling house. It doesn’t need to have a vast land surrounding it. Sometimes this word is used to describe a palace.

However, a palace is actually a residence of royalty or someone in a high position. But a mansion can be built by anyone for as long as they can afford it.

Why is a Mansion in the US Called a Manor in the UK?

They’re not the same! A mansion in the UK is a sizeable luxurious house. A manor house is usually a large, mansion-style house built historically for the Lord of the Manor.

In short, manors can be mansions, but not all mansions can be manors!

There’s a difference between an average US mansion and a UK manor. Both a manor in the UK and a mansion in the US are large houses covering many thousand square feet.

UK manors began as fortified houses or mini castles with the land. They amount to thousands of acres with owned farms and other properties.

Moreover, after modern machinery took over, landowners became subject to inheritance tax. They had to sell off to pay this tax, resulting in the end for most manors and wealthy gentry.

Many were sold or given off to the National Trust. However, some manors still exist after all the struggle to maintain themselves. They’re owned by wealthy businessmen, pop stars, and footballers.

What is the Difference Between Mansion and House?

The difference is that a mansion is generally a house that’s only elevated to a mansion status when specific criteria are met.

These include quality, square footage, and more. The most common way to identify between a mansion and a house is through the sheer size.

The square footage isn’t the only factor to be considered a mansion. The house needs to be luxurious and impressive too. This means that it should have an excessive amount of bedrooms and bathrooms.

You can look at YouTube videos for mansions nowadays. They’re insane!

Another distinguishing factor for an authentic mansion is the quality of building materials. Premium materials aren’t a joke when it comes to quality and price. These include high-grade wood, customized furnishing, and even marble countertops.

What Makes a House a Manor?

In modern usage, a manor or manor house means either a country house or any other house which resembles one. It’s used especially outside Europe.

Manors are used without any reference to their age or the historical sense of the term. Manor house ranges in size from 750 acres to 1500 acres.

Here’s a list of characteristics that helps the manor stand out from a typical house:

What is Another Word for Manor?

Since the manor house is the main living area for the lord of the manor, the people around it have called it different names. In simple words, the manor was something like a small town, with villagers cultivating their businesses.

Here’s a list of other words which you can use to describe a manor:

What’s the Difference Between a Manor House and Castle?

The difference between a manor house and a castle relies broadly on English history.

The manor was an agricultural estate that consisted of a town and some villages, and individual farms and cottages. As mentioned, the Lord of the manor owned all the apparent lands. This family obtained rents and services from their tenants to allow them to live on the ground.

Given these attributes, the home for the Lord was bound to be larger than those of his tenants. Their home had to perform many more functions than a simple house.

On the other hand, the castle was a fortification. It was built to provide a mighty Lord’s stronghold and protect a trade route or a significant population.

Castles were mainly positioned at points of strategic significance. For example, on top of hills, near the sea routes, ports, etc.

So basically, the difference is that a manor was a home occupied by the Lord and his family. It was essentially a comfortable living home. In comparison, the castle was built to provide safety and protection against attack, and they don’t necessarily have to look charming,

In conclusion, the main differences between houses, manors, and mansions are their sizes and structures. A house is the most uncomplicated residence, while a mansion is costly, lavish, and luxurious.

Moreover, a manor usually comes as a historic mansion that has land surrounding it, known as an estate.

You can also make a large house, made of good materials. But mansions are made from premium quality materials that an ordinary house wouldn’t usually have. They’re taller and more muscular too.

Bisexuals & Pansexuals: Are They The Same?

Difference Between Cash Balance And Buying Power (In Webull)