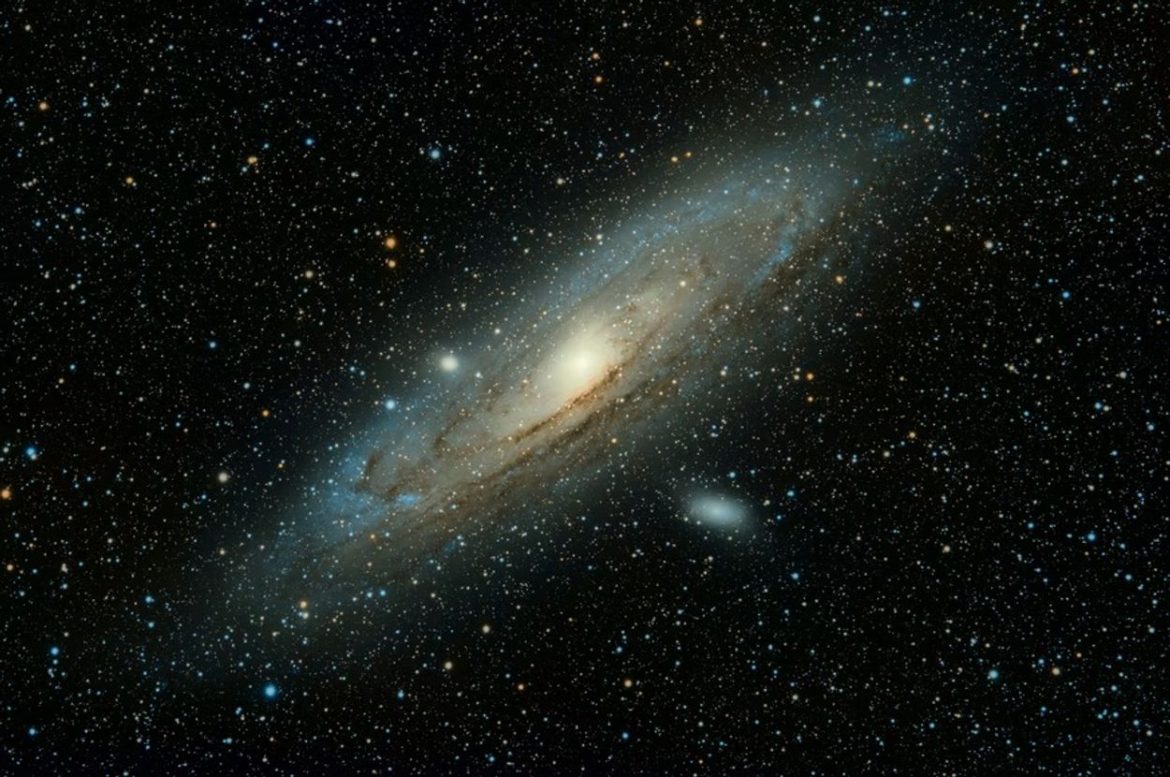 Physics is a branch of science that deals with matter and the factors of the universe that affect it. It uses empirical data and mathematical relations to explore the working of the universe and how each element is connected with the other. Another way of putting it is that physics is the study of how the universe works.

Metaphysics is a branch of philosophy that deals with why the universe exists. It questions the reality and purpose of human existence. The complex nature of metaphysics contradicts conventional thinking and ideas of human minds.

Since metaphysics deals with theories that hold no scientific value, it is not a branch of science.

Let’s get into the details further;

Physics gives you an understanding of matter and its motion through mathematical relationships. It’s a broad field of science that gives sense to the working and functioning of the universe.

The understanding of physics has led us to this modern age of technology and artificial intelligence.

The study of atoms and their particles has given birth to the latest advancement in science and technology. The apprehension of how atoms and sub-atomic particles behave has led humans to go beyond earth and explore space.

Since physics is a wide field of study, it is subdivided into the following branches:

Metaphysics is a branch of philosophy that studies reality and its fundamental nature. The word ‘Meta’ is derived from ancient Greek, which means ‘beyond’.

It explores the reason behind the existence of the universe and humans. Since metaphysics seeks the ultimate nature of time, space, and the universe, it can be quite difficult to grasp.

There’s no limitation as to what concepts can or cannot be explored in metaphysics. It covers everything including reality, dreams, spirituality, god, and life after death.

It questions whether there’s an ultimate force that controls the working of the universe. And if so, what’s the origin of that source. Since the answer to these questions lacks the support of scientific and mathematical explanations, the world of logic and science considers them uncertain.

This world is a complex place where one mystery often leads to another. therefore, metaphysical questions have no end nor boundary.

Metaphysics is comprised of the following branches

Do You Need the Understanding Of Physics To Study Metaphysics?

It’s hard to answer this question with a simple yes or no because even though both don’t share much in common, they both study the complexities of the universe.

Metaphysics is the study of the universe beyond physics. Therefore, on a deeper, more complex level, they both may intertwine.

Both physics and metaphysics are wide fields of study. Many concepts and ideas in metaphysics contradict those in physics, such as that of time.

A theory of metaphysics suggests that there’s no distinction between past, present, and future, which means they exist simultaneously. An event happening in the present has an impact on the past and future as well.

In classical physics, time is defined as a scalar quantity. According to the theory of relativity proposed by Einstein, time is relative to its frame of reference.

The study of metaphysics does require a basic understanding of physics, as it can help you better understand the complex nature of the universe.

How Did Aristotle Distinguish Physics From Metaphysics?

Aristotle is one of the greatest philosophers and scientists in western history. His conjectures on physical science lacked scientific research and experimentation, but his work on philosophy became the stepping stone for many.

Aristotle looked at physics as an amalgam of various subjects that included biology, chemistry, psychology, and geology. Many of his theories were in disagreement with science, which was later proved with the advancement in the field.

As science evolved and we discovered the presence of atoms, the theory was disregarded.

He didn’t particularly view physics differently from metaphysics. His understanding of physics was based on the exploration of nature and being.

Is Quantum Physics Same as Metaphysics?

The complexity of quantum physics originates from the unconventional behavior of systems and particles, at the microscopic level.

Quantum physics came into existence because classical physics failed to explain certain phenomena, like the black body radiation and the photoelectric effect.

Since many concepts and ideas of science are influenced by factors beyond human control and often transcend the logic of science, at some level quantum physics and metaphysics do intertwine. However, unlike metaphysics, quantum physics uses mathematics as a tool to decipher the fundamental working of this universe.

Difference Between Physics and Metaphysics

Physics and metaphysics are two very different fields of study as one focuses on concepts and ideas that are tangible, while the other is based on intellect and theories.

Here are some obvious differences between the two:

Physics is defined, in its simplest form, as the study of matter and energy and how those two interact, while metaphysics deals with the ideas that don’t abide by scientific logic and theories.

Metaphysics focuses on the origin of reality, time, and space. The world based on scientific knowledge and notions fails to decipher its obscure nature. This is where metaphysics comes in.

Physics is based on empirical data and mathematics. The scientific theories and laws are based on observations and experimentation. Once they’re proven, they can’t be changed.

Metaphysics has no boundaries. Since it questions everything from the reason behind human existence to life after death, it’s inconclusive and lacks proof.

The discoveries and advancements in the field of physics have enabled humans to explore the working and structure of elements at a fundamental level and use it to our benefit. From space exploration to microcircuits, physics plays a significant role in the development of science and technology.

Even though scientific knowledge has made this world a better living place, it’s human nature to ponder on the ultimate purpose of existence and try to make sense of the world that transcends logic. Metaphysics questions everything that can help decipher the true reason for existence and reality.

Since metaphysical concepts are mere observations that can’t be proven, reaching an ultimate conclusion is impossible.

Science was a part of philosophy until the 19th century. The scientific method of observation and experimentation later distinguished science from philosophy. Those ideas and concepts that were proven to be true became a part of science, while the rest were called philosophy until proven.

Since there’s so much yet to be discovered and known, the metaphysical questions remain far from reaching an ultimate answer.

ESTP vs. ESFP( All you need to know)

A web story that differentiates the two types of sciences can be found when you click here.

What’s the Difference Between America and ‘Murica’? (Comparison)