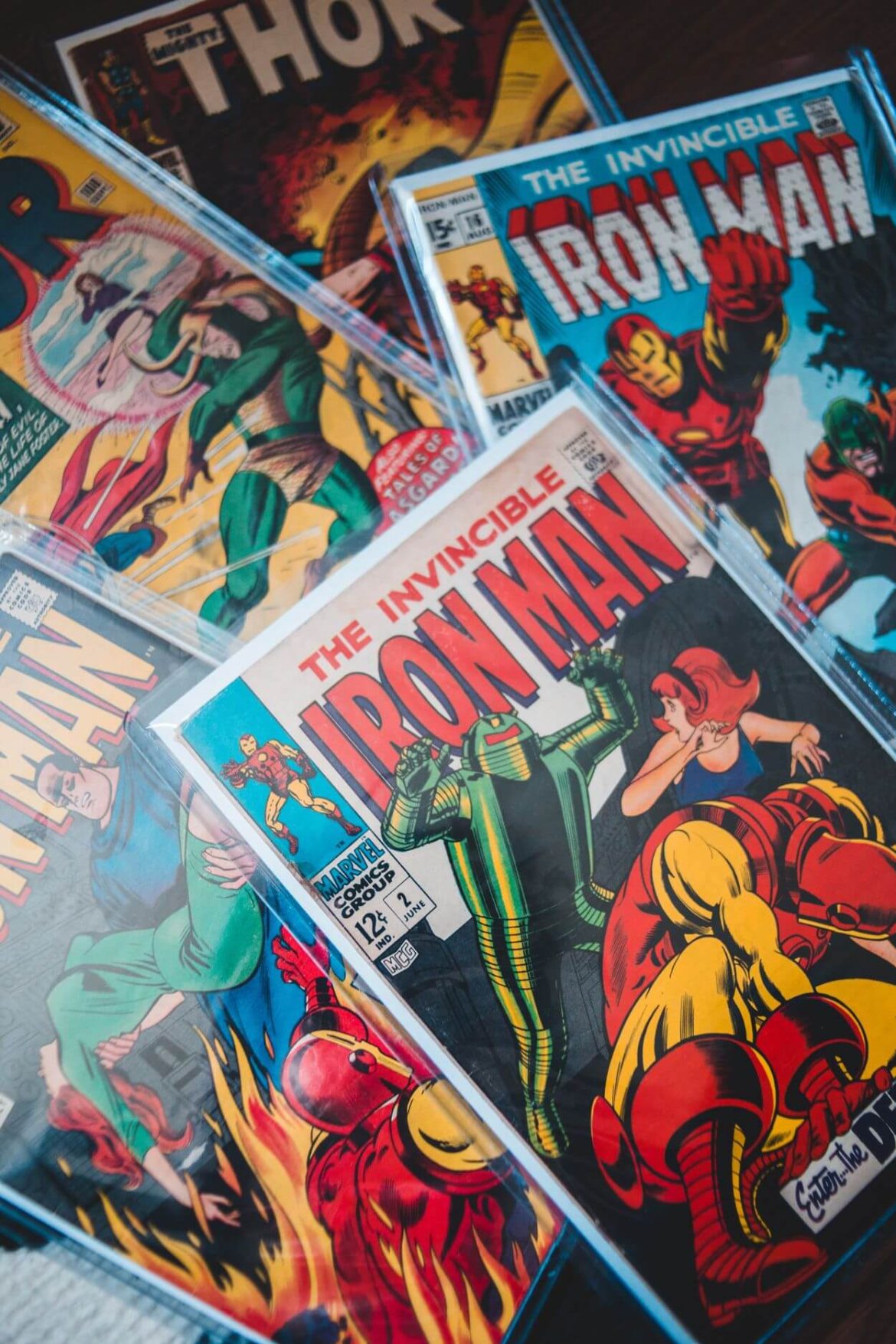 You might be a fan of Marvel comics or the Marvel Cinematic Universe.

In this case, it might become difficult for you to identify whether a character is inhuman or a mutant, as both are pretty similar.

There are several differences between a mutant and an inhuman that will help you to identify whether a character is mutant or inhuman.

To know more about Mutants, Inhumans, and their differences, stick with me till the end as I will be covering all facts and differences between them.

For those of you who don’t know, inhumans are fictional characters appearing in comic books published in Marvel Comics.

Inhumans came into existence as a result of Alien Krees‘ experiments on Homo Sapiens. In short, Inhumans are the genes that were experimented on by Kree during the Kree Skull war.

After a long time period, Inhumans were able to use Terrigen mist more responsibly, by avoiding the genetic damage caused by Terrigen mist.

The inhuman family went on to form their society, which was secluded from the rest of humanity. Their society developed technology and performed experiments with mutagenic Terrigen Mist.

Attlian is the home of Inhumans and its ruler is Black Bolt. Inhumans are led by Black Bolt and his Royal Family. Black Bolt has guided Inhumans during chaotic times in their history.

The average lifespan of an Inhuman is 150 years. Inhumans in good physical condition have strength, speed, great reaction time, and have the ability to endure way more than the finest human athlete.

Inhuman characters made their first appearance in the Fantastic four comic series. They made their live-action debut in the media set within Marvel Cinematic Universe (MCU) and appeared in the second season of Agents of S.H.I.E.LD.

Members of the Inhuman Royal Family

Notable members of the Inhuman Royal Family are;

Some Mutants also go through a second Mutation but it happens in very rare cases. Notable individuals who have gone through Mutation twice are Beast and Emma frost

Earth is the place of origin of the Mutants as they are humans but the only thing which differs is that they possess X-genes.

These are the notable mutant superheroes:

What is the difference between Mutants and Inhumans?

Mutants and Inhumans are pretty similar in their lineage and characteristics. Therefore, they both are difficult to identify by most Marvel fans.

With these key differences, there are also many other differences between them.

To be an Inhuman, it’s necessary to have ancestors who were Inhumans. Whereas, anyone can be a Mutant and can possess the X gene and there is no need to have Mutant ancestors.

Before their settlement in Attilan, they lived on the moon. Now although they live in their new city Attilan which is on earth, they are still secluded from humanity, and only Inhumans are welcomed to be a citizen of the city.

Who is Stronger: Inhumans or Mutants?

I think that Mutants are way stronger than Inhumans as it is a large group and has characters with a wide range of superpowers.

Another reason for my statement is the presence of Franklin Richards among the mutants. Franklin Richard during his young days lonely defended himself from Celestial (that possesses comic power and is one of the most powerful in the universe). If Franklin Universe can perform defense from Celestial (considered one of the strongest in the universe) at such a young age, he can outnumber many humans when he becomes an adult.

To deeply understand their difference, check this video out.

Both Inhumans and mutants seem to be similar but are different due to slight differences between them.

Someone who is possessing X-gene is a mutant. Whereas someone who has gone through transgenesis is an Inhuman. To become an Inhuman it is necessary to have Inhuman ancestors. Whereas there is no need for Mutant ancestors to become Mutant.

Both Mutants and Inhumans have their own characteristics, physical strengths, and superpowers that cannot be defied. But what I analyzed is that Mutants are stronger than Inhumans with regard to numeric strength and superpowers.

Inhumans are more family orientated but despite living on earth they are isolated from humanity.

Both Mutant and Inhuman characters are to be valued as they have entertained us in many comics and movies.

Click here to learn more between marvel’s inhumans and mutants.

Dreads VS Locs: Distinction And Kinds