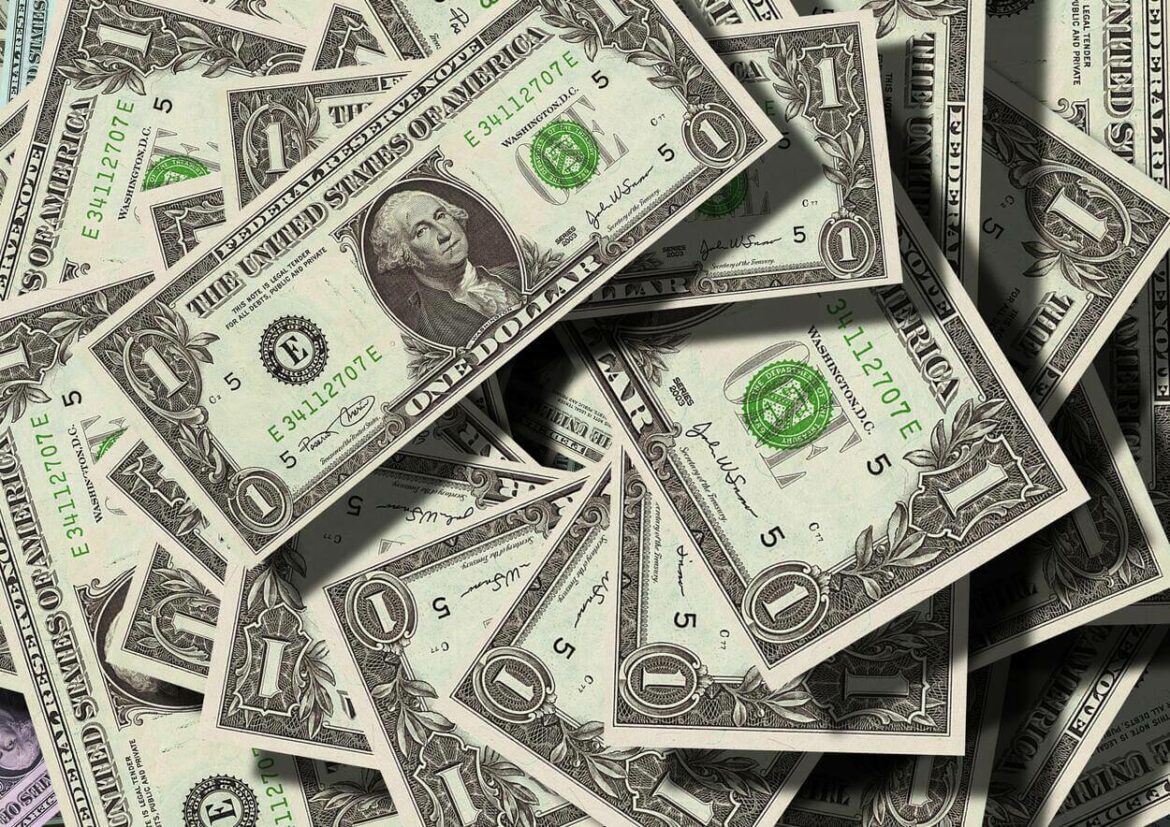 A government is the boss of a country and has a right to make or break laws and enforce them accordingly.

People follow traditions instead of rules where there is no government.

The job of the government is to make rules and regulations while making sure people abide by them.

It’s the government that maintains the list of activities that are against the law and decides its punishment for breaking the law.

The government keeps the police force to make the people follow rules. The government also hires diplomats to communicate with other countries to resolve political issues and make the social and cultural experience friendly.

It hires forces to protect the country’s territory from enemies and major attacks.

The government has advisors and ministers to look after the particular department and ensure economic growth.

There are multiples types of government and these are five of them:

Aristotle invented the term Oligarchia to define the law of a few but powerful people who are just a bad influence and run the country unjustly.

People in oligarchy use power for corruption and illegal purposes. Whereas Plutocracy is a society that is ruled by wealthy people.

Pluto is the Greek god of the underworld. The underworld is where all the wealth of earth is stored (in the form of minerals) and that’s the basic idea behind the plutocracy government that came into existence via money and wealth.

To know more about the government system of Oligarchy and Plutocracy, keep reading till the end.

An oligarchy is a form of government in which most or all control is held by influential people that can have a good or a bad influence.

It can also be described as the power exercised by the elite class to support their own illegal activities rather than using it for the betterment of other classes.

The government ruled by Oligarchy supports corruption and unjust behavior.

Italian Sociologist Robert Michel used the phrase “Iron Law of Oligarchy” which says that there is more tendency for organizations to become more oligarchic and less democratic.

Oligarchic government becomes authoritative when it exercises self-serving and also results in exploitative government policies through which the rich get richer and the poor get poorer.

Oligarchy also helps in economic growth as it maintains the status of the wealthy class which eventually benefits the middle class as well.

The most negative impact of Oligarchy is puppet leaders who appear as strong leaders in front of the public but their decisions are ruled by Oligarchs who fund their election campaigns.

Check out this video to have more understanding of Oligarchy.

What Are The Types of Oligarchy?

Based on the ruling power of the small group, oligarchy can be of the following types:

What Do You Mean by Plutocracy?

Plutocracy is the form of Oligarchy in which the government and power remain in the hand of wealthy people directly or indirectly.

In this form of government, policies are designed to benefit the wealthy people and are greatly influenced by economic, political, and social conditions.

The regulatory focus is narrow and limited to wealthy people in Plutocracy.

Some people say that rising inequality in income is the name of Plutocracy through which the rich get richer.

In order to govern the country, one doesn’t need to be wealthy but only the support of wealthy people to act as per their interests.

What Is An Example of Plutocracy?

America has been an example of Plutocracy in modern times because there is a disproportionately wealthy influence in the policy-making and elections of the country.

In the past, America was highly influenced by a small group of wealthy people who used to live in New York which resulted in big titans (people holding business) operating the financial system of the country.

Another example of Plutocracy is the city of London, an area of about 2.5km that had a unique electoral system for local administration and one-third of its voters were not the residents of London but the representatives of the business empires located in the city.

Their votes are distributed according to the number of employees business empires had.

Their justification was that the services of London City are used by business empires mostly so they have more right to vote rather than the country’s residents.

What Is The Difference between Plutocracy And Aristocracy?

The difference between Plutocracy and Aristocracy is that the former can be run by wealthy people who are just rich and can have either a bad or good influence whereas Aristocracy latter is run by royal people only who are not only rich but noble also.

Aristocracy is inherited while Plutocracy is not hereditary.

“To” VS “Cc” in Gmail (Comparison and Contrast)