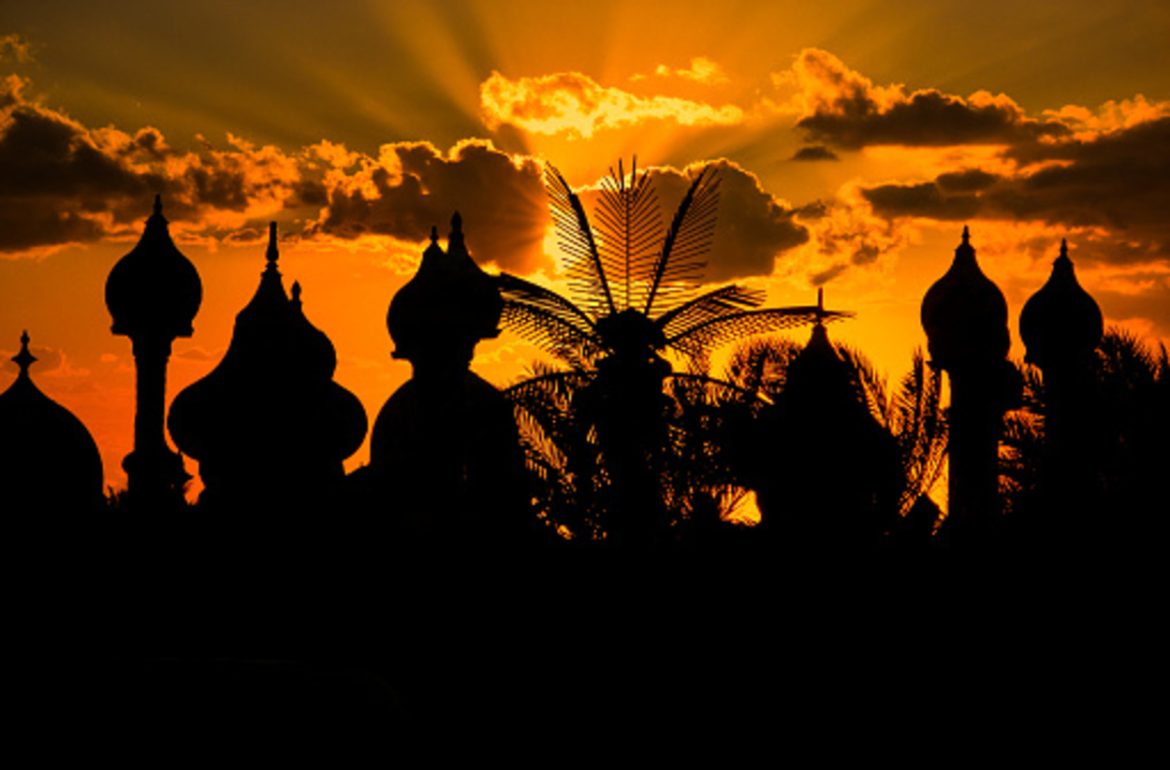 Omnipotent indicates that you are not reliant on anything or anybody else to accomplish your goals. On the other hand, the term “omnipresent” refers to being present at all times and in all places.

Some individuals with limited information believe they can’t all exist in one entity at the same time and are contradictory. This isn’t the case.

It may be perplexing and seem impossible to them due to a finite intellect, limited intelligence, and operating in a 3D environment with time, yet a great lot more is conceivable than sensory perception and commonplace reasoning can explain.

Knowing everything that has happened, is occurring now, and will happen in the future is what it means to be omniscient.

I don’t know if you’ve already heard about them or not, but you’ll definitely get to know more about them by the end of this article.

We’ll have a broader look at their definitions and traits that categorize them. Also, we’ll have a look at the contrasts that make them different from one another.

Omnipotent is someone who’s all-powerful. Anything is possible for him. While Omniscient refers to a person who has all knowledge.

The sum total of all knowledge about everything. Omnipresence is the state of being present in all places. This is a synonym for all-pervasive.

We only try to apply these values to something when it’s a deity figure or something like that hence known as Omnipresent. It’s one thing to claim that there is a God someplace out there.

With the world we see around us, only God is someone who is present everywhere and has all the knowledge.

Saying that there is a God who loves us, and cares about what we do and what we think. He would go to any length for us, commits genocide, has the capacity to prevent genocide, and knows everything.

These are some of the points that help us to ponder whether humans can be omnipotent and omnipresent or it’s unique for the Lord only.

How Can You Define Omnipotent?

The term “omnipotent” refers to the ability to do anything and everything.

Because one considers a capability (do anything) and the other relies on an assumed fact. A fact is always about the real knowledge someone has, about anything.

By all these stances we can say that omnipotence is not the same as omniscience.

It’s a trait that is possessed by nature. A title that signifies immortality. It helps us identify that there’s someone who’s all-knowing and all-powerful.

What Exactly Are The Four Omni Words?

Following are the Omni words.

Omnipotence is defined as all-powerful. Monotheistic theologians believe that God is supremely powerful. This indicates that God is free to do whatever he wants.

It means he is not bound by the same physical limits as humans. God is almighty, hence he has control over the wind, water, gravity, physics, and so on. God’s power is endless, or infinite.

On the other hand, all-knowing is the definition of omniscience. In the sense that he is cognizant of the past, present, and future, God is all-knowing.

While all-loving is what omnibenevolent means. According to Christian doctrine, God demonstrated his all-loving nature by killing his only son, Jesus, to atone for humanity’s sins.

This sacrifice provided people with the option to spend eternity in Heaven with God.

What Are The Three Qualities Of God?

God is attributed as omnipotent, omnipresent, and omniscient. All Omni words should be collected and sent to Jupiter on the omnibus.

They are frequently misunderstood and applied incorrectly. They aren’t mentioned in the Bible.

They’re words made up by humans and used by sophomores who want to appear intelligent by using big words.

However, what exactly is the issue?

They imply that something is required. All-powerful is an accurate description of God. As a result, he has complete control over how he uses his strength.

He makes the decision. He decides what needs to be brought to his attention. He is not constrained by our notions of necessity.

What Does It Mean To Be Omnipotent, Omniscient, And Omnipresent?

The term “omnipotent” has been replaced by “maximally powerful.”

The definition of “omnipresent” varies depending on which Christian you ask, but it’s worth noting that God is not only everywhere, but also beyond. God is beyond space and time.

The word “omniscient” is one that I never seem to grasp. But, I suppose, because God is “maximally strong,” He is also “maximally present.”

So, we have a “free choice” whether to believe in Him or not.

To summarize, He is omnipotent because of his limitless power; nothing is beyond his reach. Nothing can escape his knowledge because he is omniscient.

That’s not true. God is everywhere. He is in our hearts, in our minds, and at every step of life, He’s there.

Is It Possible To Be Both Omnipotent And Omniscient?

One of God’s properties that have been put forward to cause paradox is omnipotence; another is omniscience.

At first glance, omniscience appears to be a simple concept to grasp: to be omniscient means to be aware of all truths. One is “power,” while the other is “knowledge.”

Honestly speaking, there is not much of a difference.

All you have to do, if you’re omnipotent, is snap your fingers and say, “I want to know everything.” You’ve suddenly become omniscient.

However, if you’re omniscient, you’ll know everything including how to be omnipotent. So, do you think a person who has been given birth by God, can be one of these?

As a result, omniscience also encompasses omnipotence. So, they’re really two sides of the same coin.

Is It Possible To Be Omnipotent Without Also Being Omniscient And Omnipresent?

In some circles, this has been a point of contention. And, if you’re studying philosophy at some institutions, this is actually posed as a question.

The term “omnipotent” refers to a person’s ability to wield all power. Both externally and internally, this is true. That is because you are omnipotent, you can make yourself omniscient even if you are not omniscient.

The same can be said for omnipresence. You have the ability to split yourself into multiple bodies. In other words, you might be anywhere and everywhere at the same time.

Why Does God Have The Titles Of Omnipotent And Omniscient?

The omnipotent and omniscient qualities are ascribed to the Abrahamic “God” for a very simple reason. Because the early medieval church was well-versed in Plato’s works,

The concept of “God” as omnipotent is not biblical.  It’s also not apocryphal.

In fact, the concept is possibly anti-biblical in the sense that it contradicts what is written in the Bible. Plato, on the other hand, had the Forms as a thought exercise, with the ‘ideal’ chair being the form of a chair.

However, the Forms had their own super-category at the time, so the form of a chair would fall under the category of perfect furniture.

What Is Monotheism And Omni-benevolence?

Faiths that believe in the existence of a single deity are known as monotheistic religions. The word ‘mono’ means ‘one’ or single, and the word ‘Theos’ signifies ‘God.’

Monotheism is defined as the belief in a single God. The three most popular monotheistic religions in the world are Christianity, Islam, and Judaism.

Over the course of history, scholars within these religions have speculated on what God is like. Theologians are the name given to these academics.

In Conclusion, we can say that;

All of these are the qualities of God, and titles defining characteristics. I’ve already described these traits in detail.

In order to know more about them, give it a read, once again!

Socratic Method vs. Scientific Method (Which Is Better?)