Difference Between Ourself and Ourselves (Revealed) 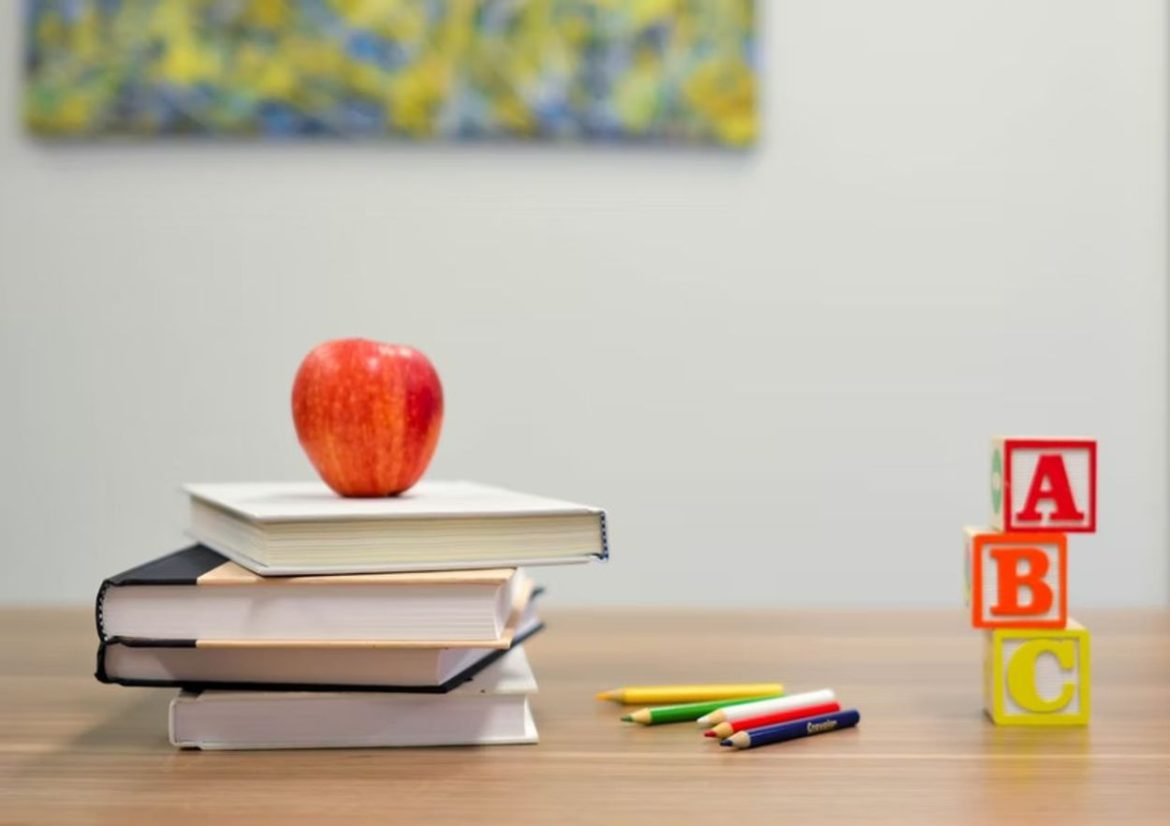 While reading an old essay just the other day, I came across the word “ourself”. As much as I wanted to focus on the essay, I couldn’t help but feel like there is something unusual about using the word “ourself” instead of “ourselves”.

After reading the sentence twice, I realized it made perfect sense, but because I am so used to using ourselves as the reflexive pronoun of we, “ourself” just seemed a bit strange.

This let me wonder what’s the difference between “ourself” and “ourselves”, and is using “ourself” even grammatically correct.

Comprehending the differences between words like “ourself” and “ourselves” can be a bit confusing. In this article, I have covered all the topics that will help you understand better. Let’s get into it.

History of the Word “Ourself”

A deep dive into history concluded that “ourself” was used frequently in the primeval times. This is when people used to reference themselves as “we” instead of “I”. This was common among the royals and those in authority. In my understanding, the use of the personal pronoun “we” instead of “I” distinguished them from the rest.

The focus back then was not much on the use of correct grammar but on using pronouns in a way that symbolized authority or sovereignty.

Apart from the royals, “ourself” was also used by authors when they referred to themselves as first-person plural, “we”. A singular subject being addressed as a plural subject, whether out of respect or preference, used the reflexive “ourself”.

However, the use of “ourself” gradually declined as the English language progressed. Unambiguous communication required rules of grammar and improved vocabulary. That being said, “ourself” is still used in instances where the subjective pronoun “we” is used to address an infinite group of people.

When to Use “Ourselves”?

“Ourselves” is reflexive for first-person. The plural pronoun “we” is used when the speaker, along with a definite group of people, is the subject of a sentence.

It’s also used as an intensive pronoun to emphasize or signify the action of doing or achieving something without anyone’s interference.

For example, we painted the walls, ourselves.

1. Used as the object of a verb or preposition when this is the same as the subject of the clause and the subject is the speaker and one or more other people are considered together.

Example: Since we’re here, we might as well enjoy ourselves.

2.  We or us personally (used to emphasize the speaker and one or more other people considered together).

Example: We invented it ourselves.

How to Use “Ourselves” in a Sentence?

Generally “Ourselves” is used as a reflexive pronoun of “we”:

Everyone was present at the wedding but ourselves.

Some other examples of “ourselves” in a sentence are:

When to Use “Ourself”?

According to Merriam-Webster, “ourself” can be defined as:

“Ourself” was first used in the 14th century. It was used by writers and poets when they referred to themselves with the plural pronoun “we” instead of using the singular pronoun “I”.

The reflexive pronoun “ourself” complements the singular context of the subject by the use of “self” instead of “selves” with “our”.

There was not much emphasis on being grammatically correct instead, the writers and authors prioritized preference over grammar.

As the language progressed, the focus on grammar led to the decline of reflexive “ourself”. Using a plural possessive adjective “our” with a singular noun “self” didn’t make much sense and sounded redundant.

However, it’s still used in modern English when referring to an infinite number of people.

Example: This country is about to face political distress, we must prepare ourselves.

Even though the use of “ourself” is logical, it’s rarely used. “Ourselves” is considered grammatically correct in all suitable instances.

How to Use “Ourself” in a Sentence?

Ourself can be used when instead of referring to a specific group of people, you are addressing people in general. Here are some examples:

It can also be used when you are referring to each person in a group, individually.

For example, “We need to work on ourself to become more accepting and open-minded.“

What’s the Difference Between “Ourself” and “Ourselves”?

Ourselves is used as a reflexive pronoun when the speaker or the author is considering himself, and a definite group of people as the subject of the sentence.

Whereas, ourself is used as a reflexive pronoun if the subject is essentially singular despite the use of a plural subjective pronoun “we”.

Spending time with ourself, will help us become self-aware.

Despite our differences, we should consider ourself as one nation.

Which Is Correct: Ourself or Ourselves?

The use of “ourself” has declined over the years. It was used conventionally as a reflexive pronoun in the primitive era when a plural subjective pronoun was used for a singular subject. However, in modern English, it’s not considered grammatically correct. The use of a first-person plural pronoun “our” with a singular noun “self” contradicts the rules of English grammar.

“Ourself” is still used in some instances, especially when the subject is essentially singular, but since this is a bit confusing to grasp, avoiding its use altogether is a better option.

Even though the use of “ourself” seems logical in some instances, it isn’t considered grammatically correct. To avoid grammatical errors, stick to “ourselves” as the intensive of the subjective pronoun “we”.

Click here to learn more about these differences in a more concise manner.

The Difference Between a Redbone and a Yellow Bone