PCA VS ICA (Know the Difference) 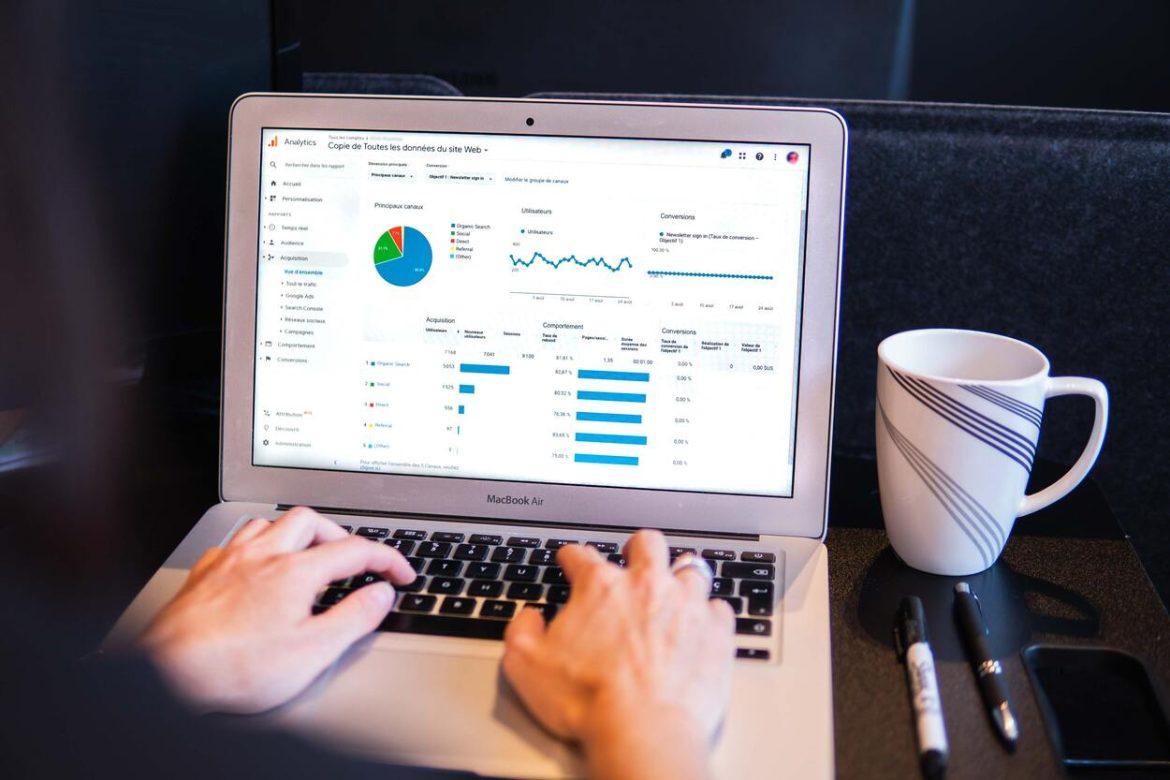 Math is a beautiful and exciting science, but you have to go step by step to grasp its beauty. You can’t go all the way at once. To ease this step-by-step transition, you can use several formulas and methods.

PCA and ICA are two such methods used to divide a data set on a specific basis. Both techniques combine sources in a linear way to get new ones. They both are pretty similar yet very different from each other.

The most practical difference between both techniques is that PCA is useful for finding a reduced-rank representation of your data. ICA, on the other hand, is for finding independent sub-elements of your data.

In layman’s terms, PCA compresses data, and ICA separates it.

If you want to find out more about these techniques, read till the end.

PCA or Principal Component Analysis is a reduction method used to reduce the dimensions of the large data sets by changing them into smaller ones and retaining all the necessary information intact.

You can explore and visualize smaller data sets easier, and machine learning algorithms can analyze data more accessible and faster because there are fewer variables.

To summarize, PCA aims to reduce the number of variables in a data set while preserving as much information as possible.

Independent Component Analysis (ICA) is a statistical technique that uncovers hidden factors behind sets of random variables, measurements, and signals.

The Independent Component Analysis (ICA) takes a mixed signal and separates it into independent sources. You can also call it a cocktail party problem or blind source separation problem.

When you’re at a cocktail party, everyone is talking about different things, but your brain and ears still manage to locate and identify a single voice you want to hear.

Similarly, ICA works to separate every signal from a mixture of signals into an independent message.

Difference Between ICA And PCA

Here is a list of differences between PCA and ICA for you.

Here is a comprehensive video about PCA and ICA.

When Can You Use ICA?

ICA is a way to reduce an extensive data set of many variables into smaller numbers of self-organized components.

A data set consists of many variables, so Independent Components Analysis (ICA) is used to reduce them into smaller dimensions to be understood as self-organized functional networks. You can use ICA to analyze non-physical signals.

Few of its applications include;

When Can You Use PCA?

It’s one of the most critical algorithms used for dimensionality reduction of any data without losing its essential tidbits. You can use it in various fields ranging from neurosciences to quantitative finance.

Some of its applications include;

All the components of PCA are statistically independent.

The PCA components don’t have any overlapping information between them. Its components are mutually orthogonal and involve second-order statistics.

Is PCA Linear or Non-Linear?

PCA is an orthogonal linear transformation.

What Is Non-Linear ICA?

Non-Linear ICA focuses on the ability to recover the latent variables that generate the data, a fundamental aspect of unsupervised representation learning.

Data are augmented with auxiliary variables, like the time index, the history of the time series, or whatever else is available.

You can learn nonlinear ICA by discriminating between accurate augmented data and data with a randomized auxiliary variable. Through logistic regression, the framework can be implemented algorithmically.

Why Is ICA Non-Gaussian?

A key element of ICA is that latent factors are assumed to be non-Gaussian.

ICA won’t separate two Gaussian factors since it’s based on deviation from normality. Given two Gaussian variables, there’s no single solution for a circular joint probability.

Which one is better; ICA Or PCA?

Both are better in their perspective and usage.

ICA and PCA are techniques used in solving python problems – both work on similar principles but perform different functions.

ICA helps in finding independent sub-elements of your data and separates them. Moreover, ICA minimizes mutual information among components found and gives you independently placed components.

However, PCA compresses data and gets you a reduced-rank representation with orthogonal components, which maximizes the variance of the input signal along with principal components.

The web story version of this article can be found here.

What Is The Difference Of A Shepherd’s Rod And Staff In Psalm 23:4? (Explained)