Home Business The Difference Between Penny Stock And Blue Chip Stock (Which Is More Profitable?)
BusinessInvesting

The Difference Between Penny Stock And Blue Chip Stock (Which Is More Profitable?) 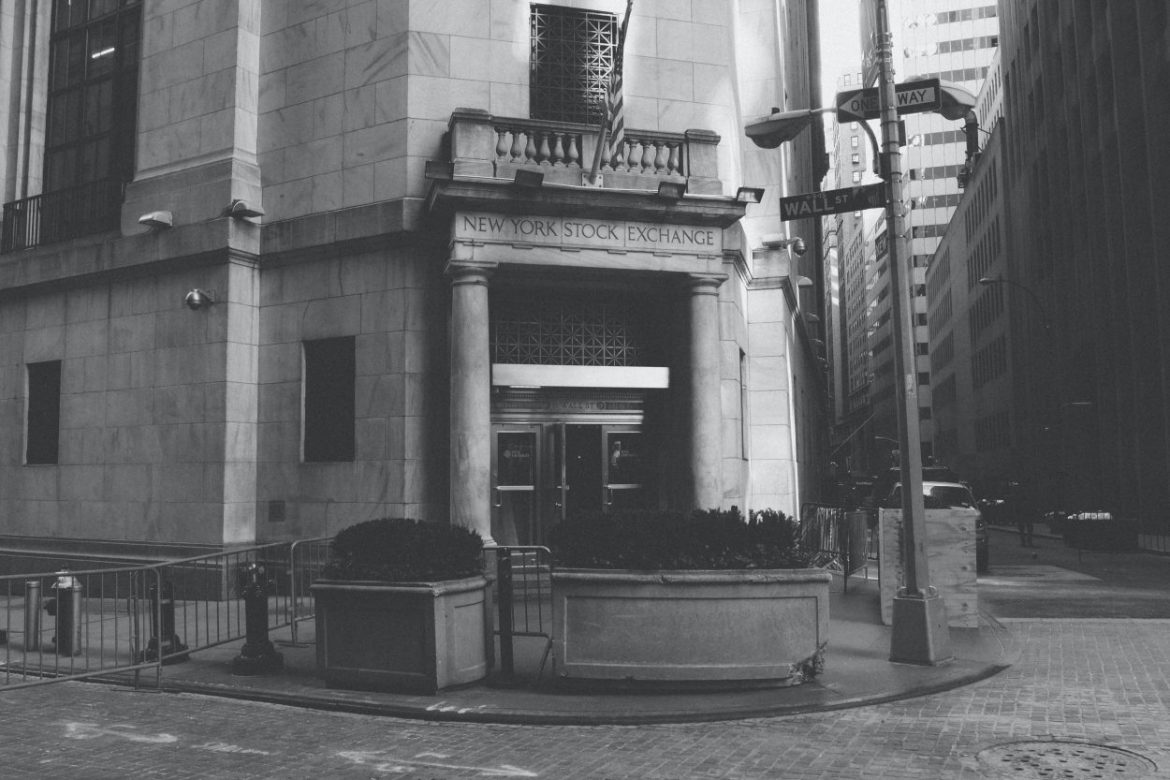 Before we start you should know what a stock market is, a stock market is a kind of a hub in which people buy stocks or sell their stocks which could be in the form of equity or shares in many businesses.

Like a Poker game or a Card game, there are many chips used as a currency in the casino or even a bar poker, the most expensive chip is the blue-chip stock and the cheap one is the penny stock.

Penny stocks are cheap and very low because of their value as they cost anywhere from a fragment of a cent to a few dollars.

Whereas blue-chip stock is valued way higher than a penny stock on wall street because they’re considered good for long-term investments and their constant returns.

What Is a Penny Stock?

Penny stock as the name suggests has a pretty low equity capital and is marketed at a very low cost. As most people consider it in the “junk” sector of the stock market due to its low price which starts at a cent to a few dollars.

It is a high-risk gamble to invest in a penny stock as it could eventually leave you penniless. In the Securities and Exchange Commission (SEC), a stock that’s listed on the national stock exchange and is traded for under $5 is known as a penny stock.

Penny stocks are also traded on large trade-offs such as New York Stock Exchange (NYSE), most trades are done by OTC transactions by the electronic OTC Bulletin Board (OTCBB) or privately-owned OTC markets group.

Pros and Cons Of Penny Stock

How Is a Penny Stock Risky?

Having a very low market capitalization and dealing at a very depressed price makes penny stock risky, some factors for this are as follows:

There are many penny stock companies whose stock values range from cents to a few dollars, some of them are listed as:

How Is a Penny Stock Created?

A penny stock is created by a process called Initial Public Offering (IPO). If a company wants to be listed on the OTCBB the company should file a registration statement with the SEC.

The company must also check the security laws where it plans to sell the stock. When the company gets approval, it may start to offer its stock to investors.

Well, there’s no way of knowing which penny stock is fraudulent, SEC recommends to new or even experienced investors to follow signs in the company’s record.

Big benefits but small profits, financial statements containing weird items in the notation, odd inspection issues, and large insider ownership are some of the factors investors should look into.

Trading of a Penny Stock

When the stock is sold to the investors, they can start trading with the secondary market by listing on the exchange such as NYSE, Nasdaq, or trade OTC.

Due to strict issues of larger exchanges, stock issuers do not qualify to list on a larger exchange. Therefore their shares trade over the counter (OTC) via an electronic trading service.

Companies also make another market offering after IPO which weakens the shares but invites more investors and more capital shares. Moreover, it’s mandatory for the companies to publicly keep the financial statements updated for the investors.

What Is a Blue Chip Stock?

Blue-chip stocks are a vast company that has an excellent reputation. These are normally large, well-managed, and financially stable, and have been in the stock market game for a long time as they often pay a portion to the investors.

A blue-chip stock normally has a market capitalization in billions and is the market leader or among the top three companies.

For this reason, the blue-chip stock is the most popular among investors. Some of the major blue-chip stocks are IBM Corp., Coca-Cola Co., and Boeing Co.

Where Does the Term “Blue Chip” Come From?

The term blue chip comes from the poker world, where chips were used as a gambling currency instead of dollars.

What Is a Blue Chip Stock?

The term has been taken from the world of poker, Blue-chip is normally a component of the respectable market, indexes, and average.

The Safety of Blue Chip Stocks

The blue-chip company may have survived many hurdles and market cycles, due to this the blue-chip has been recognized as a safe investment, but that’s not always the case.

In some cases, such as The Lehman Brothers and General Motors, there were bankruptcies. Furthermore, many banks in Europe collapsed during the global recession of 2008. This proves that the strongest companies can also go through hard times like these.

What Makes a Company a Blue Chip Company?

Blue chips are the colossus of the company which makes them well-known in their industry. Also, well-capitalized and everlasting stability plays with strong financial odds.

Blue-chip companies usually have these in common:

Some of the companies which had gone through many hurdles and challenges to get to the apex by becoming the blue-chip companies are:

Which Is Better in Paying Dividends: Penny Stock or Blue Chip Stock?

Penny stock is a non-maintained stock that rarely pays dividends. Thus, it’s not recommended to invest in the penny stock as it won’t meet an investor’s expectations.

Whereas the best blue-chip stock is the Canadian Dividend Stock which offers both the capital income growth capability and constant incomes from dividend payments.

The Penny Stock Companies That Were Once Blue Chip Companies

Sterling Biotech: It has a CPM of 0.70 which is a Pharma Grade Gelatine & DI- Calcturu Phosphate and other Pharrua products.

JCT Ltd: It has a CPM of 5.20, it started the Business as a manufacturer of cloth and nylon filament yarn, and its manufacturing facilities are situated at Phagwara and Hoshiarpur in Punjab.

The Full Difference Between Penny Stock and Blue Chip Stock

I conclude the article by saying that blue chip is way better than penny stock as it has made its place at the top by giving investors safety and protection to invest without any worry of the stock being a fraud.

On the other hand, the penny stock is the junk of the stock market as there is no protection and safety. This leads to high chances of scams and also issues of fraudulent stock.

If I compare both, I would go for the blue chip. Although it’s a little expensive if compared with the penny stock, it assures safety and protection in investing plus it gives regular funding on dividend payments.

But the penny stock doesn’t give us regular income on dividend-paying, which makes it less worthy as compared to the blue-chip stock.

Is There Much Difference Between Hyundai and Kia Cars? (All Info)

The Difference Between BlackRock & Blackstone