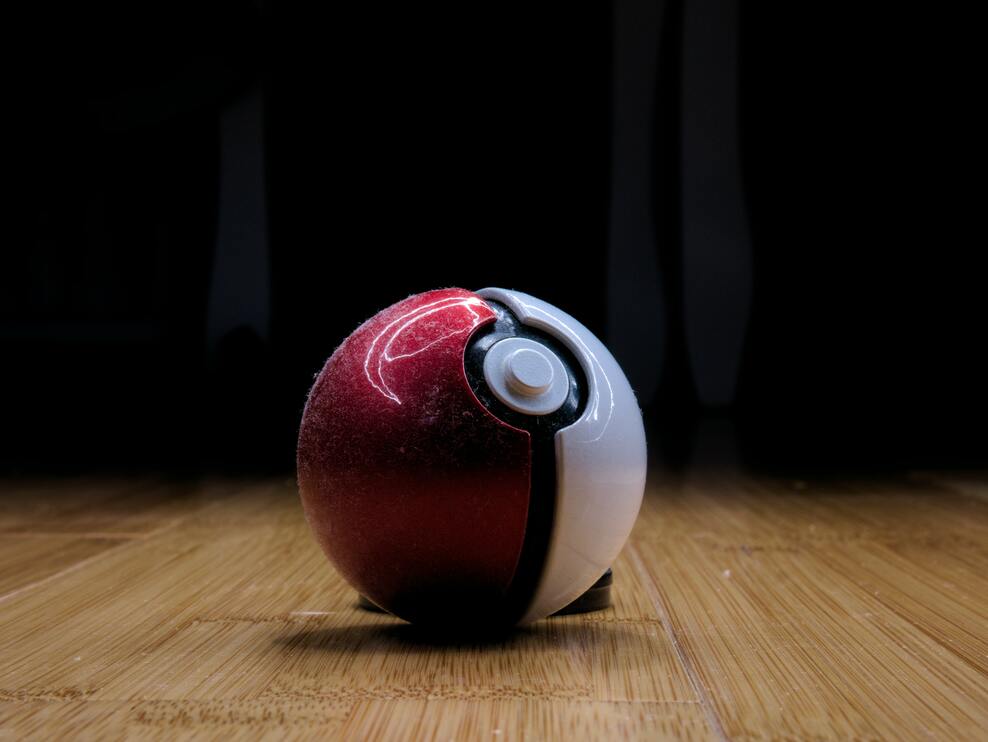 When talking about a nostalgic old game, the first thing to pop up in your mind may be Pokémon. You will immediately remember the old days when you would play it on a Nintendo or Gameboy and many more consoles and handheld gaming stations. Well, Pokémon is one of the nostalgic games. It is still cherished by a wide range of people.

It was not only famous in games but movies and TV shows too. Playing cards have gained popularity over time, but nowadays these cards are like collectibles as some of them are worth millions of dollars and some are priceless. We’ll cover everything in this article regarding Pokémon White and Black.

Pokémon is a line of video games from Nintendo that premiered in Pokémon Green and Pokémon Red in Japan in February 1996. Later, the franchise gained enormous popularity in the US and other countries.

Two games from the series, known as Red and Blue, were released in the United States in 1998. The series was initially created for the company’s Game Boy line of portable consoles. In the game, players take on the role of Pokémon trainers, acquiring and raising cartoon creatures to engage in combat with other Pokémon. In terms of global video game franchises, Pokémon has become the most successful.

These Are Some Successful Pokémon Games:

These are some of the many more popular ones.

What is Pokémon Black?

Pokémon Black is a roleplaying game with adventurous elements with a third-person perspective or an overhead view. These Pokémon were loved by many as they were more story-driven than the last ones.

With newer Pokémon, many people bought both white and black to see that they both had different Pokémon, especially the legendary ones.

Pokémon Black would start with a new journey and a Pokémon with you, in the black city where you would fight a lot of trainers. Pokémon Black featured rotational battles more than trainer battles, with the Opelucid City Gym Leader Drayden.

Pokémon Black came out in 2010, with Game Freaks being the developers, published by The Pokémon Company and Nintendo for the Nintendo DS. It’s the first installment of the fifth generation of the Pokémon video game series.

They were initially made available in Japan on September 18, 2010, and in Europe, North America, and Australia in 2011. Pokémon Black 2 and Pokémon White 2, the DS sequels to Black and White, were published in 2012.

The Specifics of Pokémon Black

With 156 new Pokémon in these games, more than in any previous generation. Existing Pokémon of earlier generations have not undergone any evolution or pre-evolution. Reshiram is the legendary Pokémon that is an icon for Pokémon black.

After finishing the main game, players can find or transfer Pokémon from other regions with the PokéTransfer or find Pokémon from different regions.

The game takes place in the Unova region. Since Unova is so far from the previous region so the players must travel by boat or airplane. Unova is mostly an industrialized region, with factories and railroad tracks spread throughout different areas.

The hostile Team Plasma, a group that wants to free Pokémon from the difficulty of battles and sees owning Pokémon as a sort of slavery, is featured in the game’s plot. Similar to previous generations, the player must also engage in a fight with the region’s gyms to earn the eight legend badges required to face off against the Pokémon League.

What is Pokémon White?

Pokémon White features a handheld, adventurous RPG game that has repeatedly thrilled the Pokémon fans on the Nintendo DS, both the young and the more experienced ones.

The brand new Unova region also has more triple battles, the legendary Pokémon Zekrom, and a large number of Pokémon from different regions that may be caught in the White Forest and Iris.

There are 156 new Pokémon in these games, more than in any previous generation. Existing Pokémon of earlier generations have not undergone any evolution or pre-evolution. After finishing the main game, players can find or transfer Pokémon from other regions with the Poké Transfer or find Pokémon from different regions.

Pokémon White is a game made by Nintendo and the Pokémon company as Pokémon Black on the same date that both debuted and were established by Game Freak. It was first released in Japan as the Black version did, on September 8th, 2010. Zekrom, a legendary Pokémon, serves as the mascot for Pokémon White.

The Specifics of Pokémon White

Pokémon White features a total of 156 new Pokémon more than ever in the previous ones. Any previous Pokémon have not gotten any buff, they are still the same as they were previously. Zekrom is the legendary Pokémon of the white version.

As in the black version, players need to finish the game first to use poke transfer, so they can find Pokémon and transfer them from one region to another. White also takes place in the Unova region, but players have to travel by boat or plane because the region is too far from the previous one.

The majority of Unova is urbanized, with factories and train tracks dispersed throughout various districts. In a beautiful environment, there is an antagonistic team named Plasma. They want to free all the Pokémon from any ambiguity, and they don’t want the Pokémon to be owned by anyone, as they see it as slavery. The players must also engage in fights, as they did in the previous generations, with the region’s gyms, which will get the players the eight badges required to enter the Pokémon League.

The Difference in Tabular Form

Differences Between “Son” and “Están” in a Spanish Conversation (Are They The Same?)