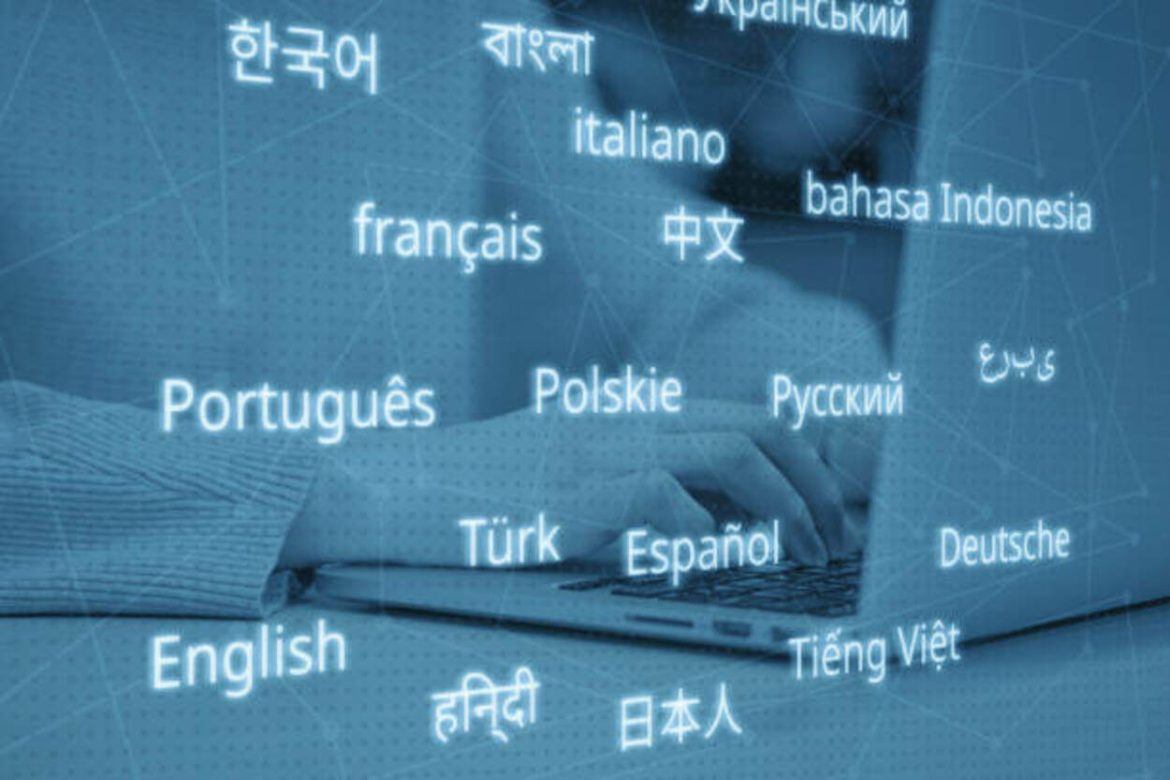 A polymath is a person with extraordinarily broad and comprehensive knowledge about multiple subjects and has expertise in various fields. While a polyglot is someone who masters, notably speaking and writing in several languages.

Are you a polymath or a polyglot? What’s the difference between these two terms? You must be curious to know the answers to these questions.

The terms polymath and polyglot both refer to a person with amazing skills. These two terms are used to describe an individual who is capable to learn about multiple things at once and who has a sharp mind.

If you’re wondering who’s a polymath and who’s a polyglot, and what exactly is the difference between these two words, then keep reading.

What Is a Polymath?

A polymath is a person who has knowledge about a substantial number of subjects, known to draw on complex bodies of knowledge to solve specific problems.

In Western Europe, the first work to use this term in this title was published in 1603 by Johann von Wowern, a Hamburg philosopher.

Polymath is defined as knowledge of several matters, drawn from all the fields of the disciplines, as far as a human mind with unwearied industry, is able to pursue them. Erudition, literature, philology, philomathy, and poly history as synonyms of the term Polymath.

The term polymath was used in 1624 in the second edition of The Anatomy of Melancholy by Robert Burton. Polymaths include some great thinkers and scholars of the Renaissance and Enlightenment, who were successful in various fields of science, such as technology, engineering, mathematics, and the arts.

In the Italian Renaissance, the concept of the Polymath was introduced by Leon Battista Alberti who was a polymath himself. Some other well known polymaths are Gottfried Wilhelm Leibniz, Al-Biruni, Leonardo da Vinci, Hildegard of Bingen, Benjamin Franklin, and Thomas Jefferson.

What Is a Polyglot?

A polyglot is someone who speaks, reads, and writes in multiple languages. The word polyglot comes from the Greek polyglots, a combination of poly, which means many or multiple and glot means language. Eventually, the word came to describe someone who has language diversity.

A polyglot is a person who knows multiple languages fluently. People who can speak other languages apart from their mother tongue are known as polyglots. The term polyglot is specific to human language, however, some use it to describe computer language as well.

People usually become polyglot due to their culture and environment. Some people live in a country where more than one language is spoken, so they have to learn different languages to communicate. Also, some people become polyglots because of their personal choice. A few individuals have been interested in learning new languages so they become polyglots.

Becoming a polyglot isn’t difficult, you have to learn languages on a major scale to become one. It’s much easier when older or younger than in the midst of a career. However, it’s not necessary that if a person can speak different languages, so he can write and read in those languages. You have to be careful since polyglots aren’t always what they seem like.

How to Become a Polymath or a Polyglot?

You need special skills to learn about different languages and be an expert in different fields and subjects. You need to set a goal for how good you’ll get at any skills. You need to have a good memory to memorize things.

If you want to become a polyglot, then you should have a good memory so that you’ll be able to learn and memorize different languages. You don’t just memorize random words and vocabulary from any language, you need to understand the grammar rules and start using the language immediately and focus on the grammar and vocabulary you need right now.

The same goes for developing other skills. If you want to become a polymath, then you should be a genius. You must have the capability of learning new skills. A polymath is an expert in different fields and subjects, and for that, your mind needs to be super sharp and attentive.

Becoming a polymath isn’t easy and not everyone can become one. It requires special skills to learn about different fields and to be an expert in multiple subjects. However, you can become a polyglot if you learn multiple languages and if you’re able to speak fluently in many languages.

What is the Difference Between a Polymath and a Polyglot?

Polymath and polyglot are two different terms. There are a few things that can help you differentiate between these two terms.

Word polymath is used for a person with extraordinarily broad and comprehensive knowledge. A person with the ability to excel in various subjects and fields is also known as a polyhistor, a renaissance man.

Explanation of Rules and Syntax

A polymath is a professional who has expertise in different fields. He can easily understand the subject and can be an expert in it. Whereas, a polyglot may not necessarily be able to parse the language or know the rules of its syntax.

Polymaths are by birth genius. Polymaths are usually born with a sharp mind and they have the ability to gain knowledge about different subjects. Since everyone can’t be a polymath, you need to be intellectual and you should be able to be successful in every field.

However, a person doesn’t need some extra skills to be a polyglot. Polyglot speaks several languages because they were raised in a multilingual/multicultural environment, or because they decide to learn multiple languages. Not all polyglots need to be linguists.

Since a polymath is an expert in different fields and has knowledge about multiple subjects, he can easily explain and lead discussions based on his knowledge and expertise.

On the other hand, a polyglot can easily communicate fluently in multiple languages and can use the most complex sentence structures and expressions with ease, in the perfect context.

Humans are limitless in their capacity for development. They have the ability to learn multiple things and are capable of excelling in many fields. Some humans are gifted and have sharp brains that they can be experts in various subjects.

Polymath and polyglot are two different terms used to describe two different types of humans. Polymath is used in describing a person who is an expert in various fields and has knowledge about multiple subjects.

Polymaths are naturally born with a sharp mind and are genius by birth. They have the ability to understand more than one subject and can easily lead any discussion with their expertise and knowledge about the subject at hand.

If you want to be a polyglot, then you’ll have to learn to read and write multiple languages. You should be able to fluently speak and read different languages apart from your mother tongue.

Click here to learn more differences in a summarized manner.

What is the difference between a 220V motor and a 240V motor? (Explained)

What’s The Difference Between Bra Sizes D and CC?