Home Lifestyle What Is the Difference Between Quadratic and Exponential Function? (Difference Explained)
LifestyleMath

What Is the Difference Between Quadratic and Exponential Function? (Difference Explained) 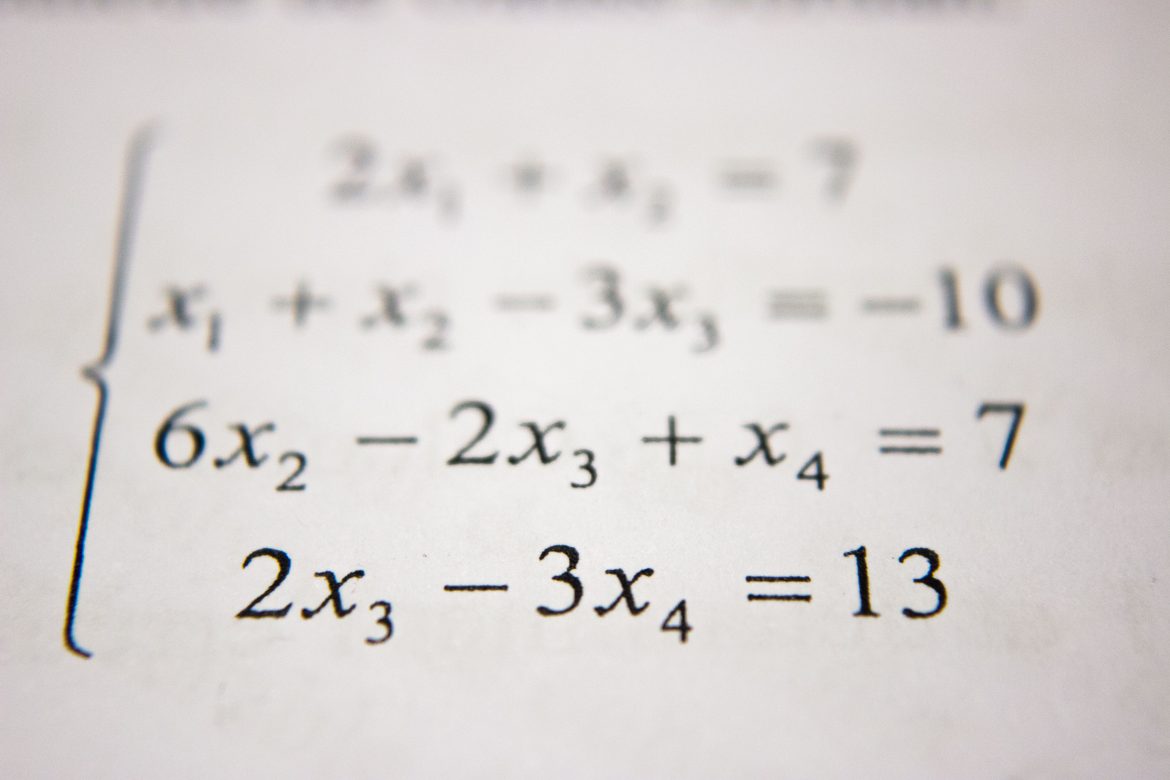 As part of your syllabus, you’re only required to solve equations and problems related to the two without ever speculating about the possible differences between the two and their applications.

So in this article, I aim to educate you on the difference between the two with the help of graphs, equations, and examples so that you can comprehend the knowledge easily.

What is Function in Math?

A function in math is best defined as a relation between inputs where each input has the same result which means that each input will return the same output.

A function in math is often shown by or represented by f(x). For example f(x)=x^2. This function will give us the square of the number in the bracket, in this case, the number 2.

It will give us the same output no matter what the input in the function is. In this case, it will always return the square of the number in the bracket as the output.

There are numerous functions in math that are used to accomplish different tasks and they are applied in various areas. However, the functions that we are going to discuss in this article are quadratic and exponential functions. We will focus mainly on highlighting the difference between these two functions.

What Is a Quadratic Function?

A quadratic function is a polynomial function and it is any form of the equation ax^2+bx+c. It’s also called the polynomial of degree 2 because the maximum exponent can be 2.

The quadratic formula is used in various fields of science such as engineering. It’s graphically represented through a parabola.

This parabola is used for different activities in our daily lives such as throwing a ball or hitting a golf ball. Quadratic equations are also used to find missing variables in measurements and find out the velocity of any object and calculate the profit of any item or product in the field of commerce.

This is an example of a quadratic function in its standard form. The formula which is used to solve such equations is known as the quadratic formula, which is the following: (-b±√(b²-4ac))/(2a).

What Is an Exponential Function?

An exponential function in math is a function which is in the form f(x)=a^x where a is the base, it’s a constant and it must always be greater than 0. It is denoted by f(x)=\exp or e^{x}.

The most widely used exponential base is base e which is called the natural logarithm. It’s used to calculate the growth rate of various things such as population and bacteria. An exponential function is arguably the most important function in math.

It’s very important because it is used in various areas such as:

For example, the interest rate on the money you deposit in a bank increases exponentially which means that it follows an exponential curve thus, it can be calculated using exponential functions.

Moreover, the growth of debt also increases exponentially and follows an exponential curve, so, by using exponential functions you can stop your debt from rising and have greater control over your finances.

In biology, it’s used to estimate the population growth of a specific area over a certain period.

Radioactivity such as the decay of uranium also follows exponential growth. Thus, this is another application of the exponential function.

In physics, all the waves such as sin, cos, sound waves, and many other waves can also be written in terms of exponential functions so this function helps physicists research these waves.

What Is a Quadratic Graph?

The quadratic graph is used in many areas of our daily lives mainly in sports. Throwing a ball or jumping from a high platform, are examples of situations that could be demonstrated by a quadratic graph. The quadratic graph could then be used to find out the maximum or minimum points the ball or the person reached.

What are Exponential Graphs?

Both algebraic and transcendental equations can often be solved by hand with the help of a calculator, However, when these two equations, algebraic and transcendental appear together, solving them by hand becomes very difficult or even impossible. Therefore in order to solve these two equations together, we use the exponential graph and solve it graphically.

The simplest exponential function is  f(x) = ax, a>0, a≠1. In this function, the base a is always kept greater than 0 because if the base is anything less than 0 then it could give us an unreal number.

If the base is 1 then it would always return 1 regardless of its exponent and it would turn out to be a very boring function. It’s because of these reasons that certain restrictions are placed on the exponential function.

The graph of an exponential function displays different properties depending on whether the base is greater than 1 or less than 1 but greater than 0. It will display the following properties when the base will be larger than 1. The domain will consist of only real numbers, the range will be y>0, the graph will constantly increase, the graph will be continuous and it will be smooth.

Now that a good understanding of quadratic and exponential functions has been developed we shall discuss the differences between two of these very important functions.

This article concludes with the main features of both the functions as well as their differences. Both of these functions are of immense importance in the field of math and are applied in various areas such as science, commerce, and our daily lives as well. Therefore, I’d encourage you to develop a deep understanding and a mastery of these two functions.

Hopefully, after reading this article, you may have a clear understanding of how these two are solved, their differences, graphs, and a lot more. An article related to math might seem boring but after reading this one you would have realized that even math can be interesting if delivered in the right way.

What’s the Difference Between “Anata” & “Kimi”?

What Are the Differences Between Simulation and Emulation? (All You Need to Know)