Home LanguageGrammar “Rather Than” vs. “Instead Of” (Detailed Difference)
Grammar 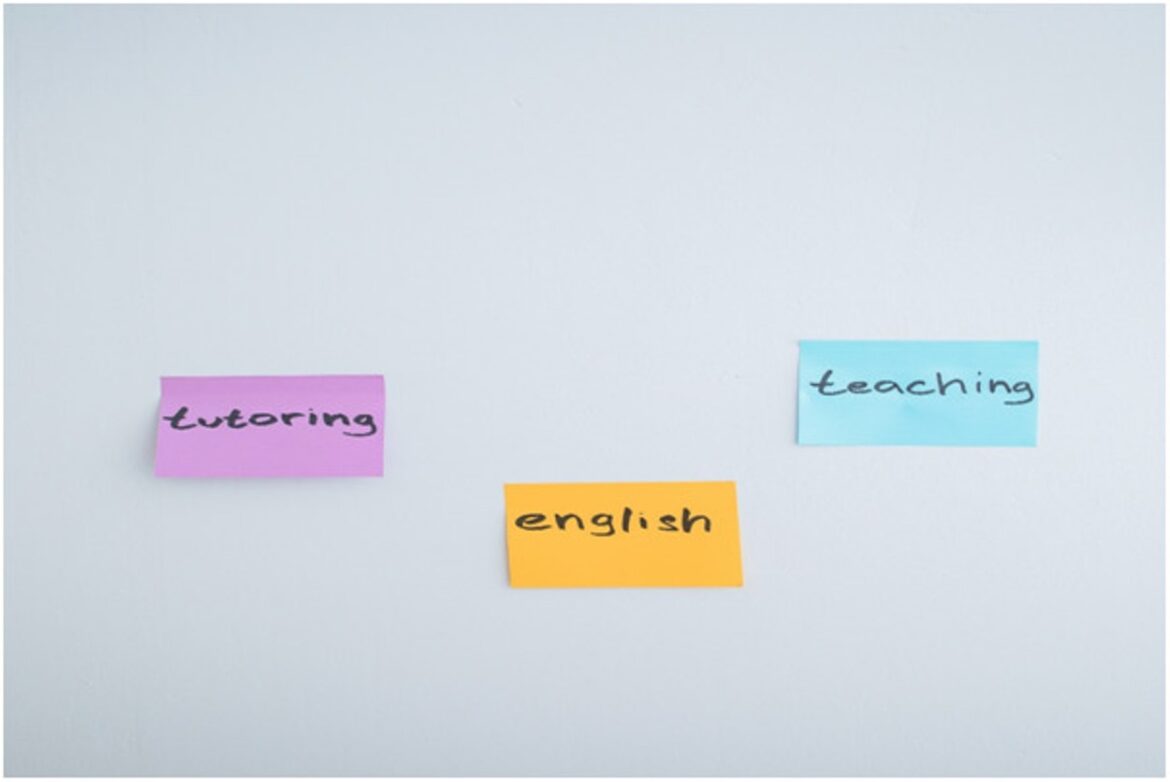 A phrase is a set of two or more words that perform as an expressive unit in a sentence in English grammar. A popular definition of a phrase is that it is a grammatical unit that is between a word and a clause.

Are you aware of the difference between two phrases in English: “instead of” and “rather than”? If not, then this article has summarized and cleared up these confusions.

While speaking, you might not purposefully focus on one. You would select the one that first came to your mind or that fit into your phrase the easiest. You might purposefully choose one term over the other while writing something.

Therefore, “rather than” implies that you have options and pick the one you like most. The term “instead of” means substituting one choice for another. Therefore, to use them correctly, it is good to keep the exact difference in mind.

Let’s get an insight into this article to know more details.

It is used to express a preference for one thing over another when you have more than one option.

I want to stay home tonight rather than go out.

“Instead of” is a phrase used to present a replacement; acting in place of or replacing someone or something.

Instead of fighting, we talked peacefully.

What is “Rather Than” Grammatically?

“Rather” is commonly used in English as an adverb to indicate a preference, degree, or accuracy; on the other hand, the phrase “rather than” is used both as a conjunction and preposition.

There are parallel grammatical structures on both sides of a “rather than” when used as a conjunction. When used to correspond verbs and match verb tenses, it indicates that something is being performed in place of anything else.

It is customary to employ the verbs’ base forms, frequently omitting to before the verb that follows rather than.

When “rather than” is used as a preposition, it is used as a substitute for and at the start of subordinate clauses (clauses that cannot stand alone as sentences) in which a verb’s present participle (the -ing form) serves as a noun (in other words, a gerund).

The sentence’s verbs are not parallel when the preposition does not help as a preposition.

What is “Instead of” Grammatically?

“Instead of” is grammatically a preposition. It refers to an alternative to or in place of something.

It is not used alone as a preposition. It is always followed by a noun or a noun phrase that serves as the object. “Instead of” can be followed by a participle (-ing form). However, infinitives are generally not used. Here are some examples:

“Rather Than” or “Instead of,” Which Has More Formal Tone?

“Instead of” has a less formal style than “rather than.” “Rather than” seems a more appropriate option to use in a formal conversation to show preference. While “instead of” is still used, the comparative tone of “rather than” is preferred by many.

To summarize, that is the safest option to use in a formal conversation.

Correct Usage of “Rather Than” With Examples

“Rather” is separately used as an adverb and a phrase. As we are aware, a preposition or conjunction may come next depending on how the phrase is constructed. There are multiple options; the phrase “rather than” is used to imply that one is preferred above the other.

Here are two straightforward examples to show the correct use of “rather than.”

“He enjoys reading rather than socializing.”

In this example, “reading” is compared to “socializing,” both gerunds.

“I would rather be happy than act sad.”

Here, “starve” and “eat” are being compared.

Correct Usage of “Instead of” With Examples

As we know from the above definition, “instead of” is a phrase used to present a substitute for something. It indicates that something was swapped out for something else.

It is a proposition followed by a noun or noun phrase and cannot be used alone. It always takes an object after it. Here are some examples of using “instead of.”

Differences Between “Rather Than” and “Instead of”

The information, as mentioned earlier, makes it clear that these two expressions are interchangeable. They are essentially the same, albeit with a few minor variations.

In light of the definitions, “instead of” should be employed as states of substitution and comparative preferences, respectively.

“Rather than” is a formal saying that works well on all occasions, while “instead of” is an informal saying and is rather an unpopular one too.

When and Where is the Usage Acceptable?

“I chose to forgo lunch rather than eat in the cafeteria once more.” The phrase “rather than” is made up of an adverb and a conjunction, and it frequently signifies “and not.”

“I would rather stay here and eat flies than go with them.”

Given that it is used with a “bare” infinitive, also known as an infinitive minus, this expression has the same semantic meaning as sooner than. “Instead of” is a compound preposition that can be used with nouns to express “instead of.”

Using gerunds with “rather than” is grammatically acceptable, but if you’d rather steer clear of the debate, use them “instead of” with gerunds.

Do Both Phrases Have Some Similarity?

“Rather than” serves as a preposition and is interchangeable with “instead of.”

It also introduces subordinate clauses (clauses that cannot stand alone as sentences) in which a verb’s present participle (the -ing form) serves as a noun (in other words, a gerund).

Is it Correct to Say Rather Than?

Using “rather than” wherever it fulfills the requirement is correct. “Rather than” is often used when two objects are being compared.

Additionally, we may use it to start a statement. When we utilize a verb instead of with it, we use its basic form or (less frequently) its -ing form.

Is “Rather Than” a Conjunction?

In general, the function of “rather than” depends on the kind of sentence it is employed in.

Parallel grammatical constructions appear on either side of “rather than” as a conjunction; “rather than” serves as a preposition and is interchangeable with “instead of.”

It also introduces subordinate clauses (clauses that cannot stand alone as sentences) in which a verb’s present participle (the -ing form) serves as a noun.

Know The Difference Between Disk Method, Washer Method, And Shell Method (In Calculus)