“Sell to Open” vs. “Sell to Close” vs. “Exercising Stock” (Comparison) 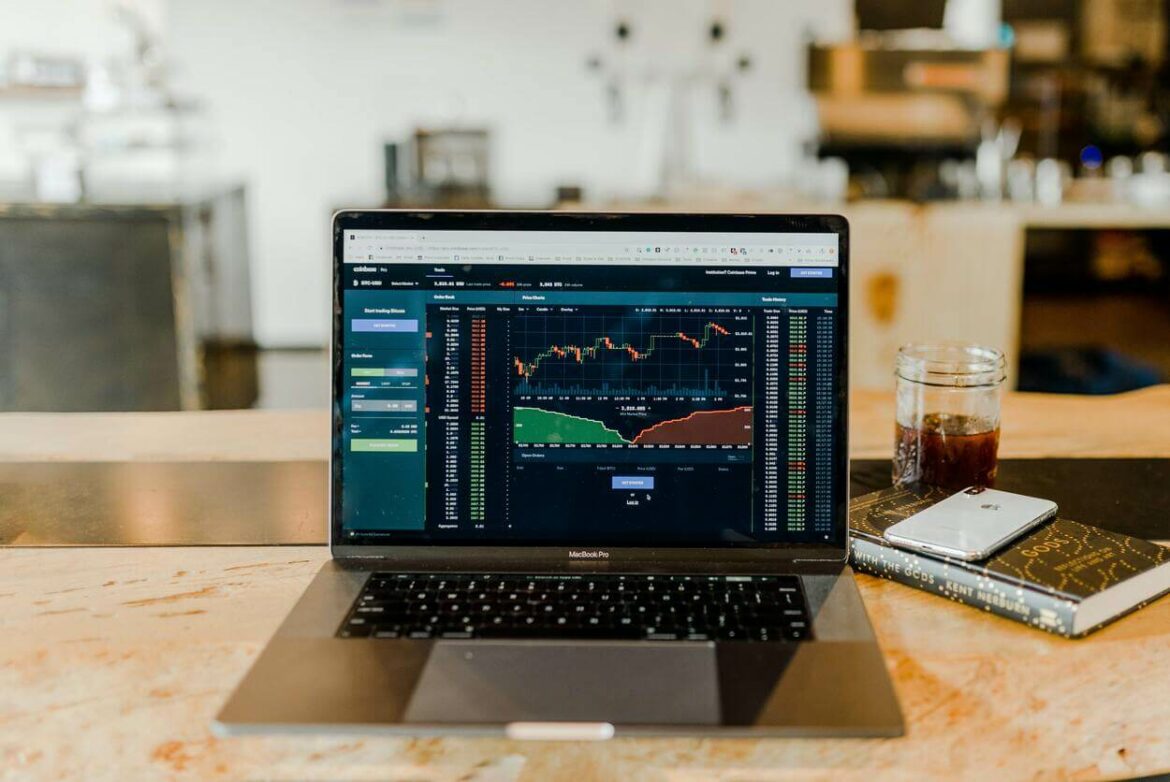 The difference between these terms is quite straightforward. “Sell to open” means that you initiate an options contract with the corresponding buyer.

Those who have been a part of the trading game for a long time are very well-versed with the functions of these terms. It comes to them quite naturally. However, if you’re someone who is new to the stock market or the online trading world, then you may find these terms a bit confusing.

If you’re curious to know what these trading positions mean, then you’ve come to the right place. In this article, I’ll be discussing the differences between the terms sell to open, sell to close, and exercising a stock option.

Is “Sell to Close” the Same as Exercising?

So technically, “sell to close” isn’t the same as exercising an option. Rather they both are two different trade orders for a single options contract. This means that the option holders have the choice to either exercise the contract or sell it.

Sell to close is when an investor makes the choice of selling the options contract to another participant in the market. This trade order can either generate a profit or a loss for the investor. However, this depends on what the value of the contract is at the time of execution.

On the other hand, exercising a stock option would mean that an investor purchases the issuer’s common stock at the price which is already set, the grant price.

This price is regardless of what the value of the stock would be at the time the investor chooses to exercise the option.

What are the Differences Between “Sell to Open”, “Sell to Close”, and Exercising a Stock Option?

There are four primary methods of setting up your trade when you’re trading options. Sell to open and sell to close are two of these ways. They both are order types that have an influence on the way an options contract is purchased or sold.

It’s important to understand the difference between sell to open and sell to close because they feature important aspects of options trading. Basically, when an investor sells to open, then they’re opening up the options trade and receiving a premium.

Whereas, when the investor sells to close, they’re closing a trade and receiving the amount which will usually be more than what they originally paid.

In other words, sell to open means that investors are selling an option that they already have, meaning that it already exists. In such a situation, the investor gets paid and the buyer holds the option, but the investor still fulfills the contract rules until the expiration date.

There’s also the choice of exercising a stock option, apart from selling to close or open. Exercising stock options basically means that an investor purchases the shares of stock as per the agreement.

This investor will have to buy the shares at the price which is predefined in the options grant. In the situation of exercising a stock, the option holder can only benefit when the grant price is actually lower than the market value.

So the difference between these terms is that they’re all ways in which an options contract can be purchased or sold. Each of the methods just has different rules and outcomes.

Is it Better to Sell Option or Exercise?

One major reason could be that the holder of the options wants to avoid the extra commission which is involved with buying the underlying asset. This would also happen when they’ll sell it in the open market.

Another reason why it’s better to sell than to exercise the options contract is to avoid the risk of spillage. This is basically when the options trader receives a different price as compared to what was expected from selling the stock. Spillage is most likely to occur when an underlying asset has low volume and high volatility.

Most importantly, traders often sell the contract than exercise it in order to retain its extrinsic value. Exercising the options contract will only generate an intrinsic value, whereas, selling it would generate both extrinsic and intrinsic.

Therefore, it’s considered better to sell an options contract rather than exercise it. According to many investors, selling the options can be more reliably profitable.

What is the Difference Between Buy to Open and Buy to Close?

Before we get to the difference between buy to open and buy to close, you need to understand the two main types of options. These are the call options and the put options.

Now a trader can buy and sell either a put or a call option. The term “buy to open” refers to the trader buying the put or call option.

This means that they’re opening up the trade options. On the other hand, the term “buy to close” means that a trader is selling or closing out a put or call option.

Basically, in other words, buying to open means that an investor is creating or opening a new option. In this situation, a trader will pay a premium price to secure the position and therefore have an option to do something later until the contract expires.

Comparatively, in the situation of buying to close, the trader is basically trading a portion of a pre-existing option. This means that they were paid to create that option and now they’re paying someone else to take their place until the contract expires.

Here’s a video giving a detailed explanation of the terms buy to open and buy to close:

Buy to Close vs. Sell to Close: What’s the Difference?

There are two main ways in which a trader can close out and open a position. These involve “sell to close” and “buy to close”. Sell to close is often the most common choice for traders.

Mostly because it allows the investor to go along with either a call or a put option. This position can be opened with a “buy to open” order.

However, an open options position may also be closed using a buy-to-close order. In this situation, the trader is simply buying back the options they “sold to open” trade. This trade order will help when closing out a short position or when selling an option to collect a premium.

Take a look at this table summarizing the differences between the four basic ways of trade in an options market:

In conclusion, the main points from this article are:

I hope this article helps you differentiate each trading position.

LIEN VS LOAN (THE DIFFERENCE)

THE DIFFERENCE BETWEEN PENNY STOCK AND BLUE CHIP STOCK (WHICH IS MORE PROFITABLE?)

Ignorance vs. Denial (What’s the Difference?)