Soda Water VS Club Soda: Differences You Must Know 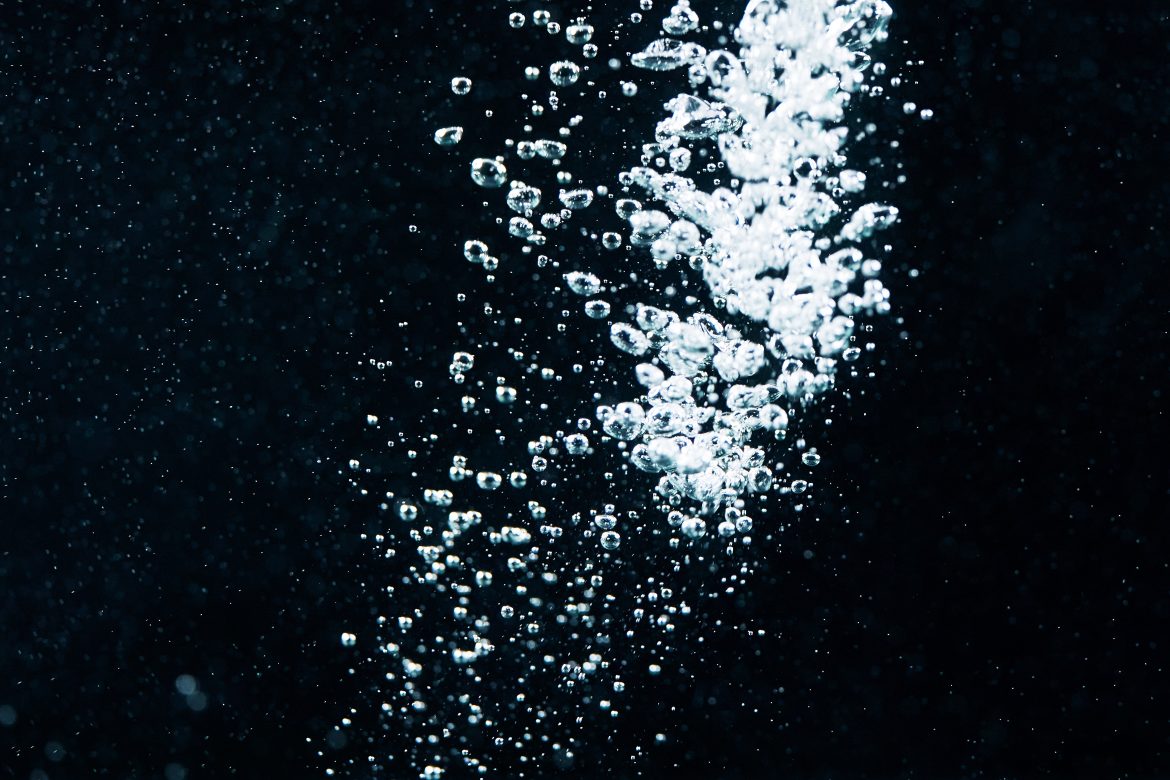 Water which covers 71% of our earth, is one of the most extensively present natural resources. You would be amazed, to know that 96.5 percent of all earth’s water is present in the ocean, while the remaining exists in the air as vapors, lakes, rivers, glaciers, and ice caps, in the ground moisture, and even in you and your pets.

Around sixty percent of our body is also made up of water. With its internal presence, we tend to use it for various purposes, and one of the most important use is drinking.

For you to survive in an environment, It’s first and foremost important that water must be present. Despite the extensive presence of water, you might be shocked to know that 2.5% of the Earth’s water is freshwater, and out of freshwater 31% is usable.

Usable water is used to make many other types of drinks which we enjoy drinking. These drinks include soda water and club water. Soda water and Club soda are carbonated water but are not the same.

This is just one difference between them, there is a lot to know below. So, read till the end as I will go through all the facts and distinctions.

What is Club soda?

Club soda is a manufactured form of artificially carbonated water, with mineral compounds. It is commonly used as a drink mixer.

Club soda is similar to seltzer water in that it contains CO2, but it also contains minerals such as sodium bicarbonate, sodium citrate, disodium phosphate, and, on occasion, sodium chloride.

If a cocktail recipe asks for seltzer but you only have club soda, there isn’t much of a difference between the two, and one may simply be replaced for the other.

It’s carbonated by injecting  O2, carbon dioxide, or gas. Then minerals are added to it, these include.

The amount of minerals depends on the manufacturer, the minerals may enhance the flavor of the Club soda.

Joseph Priestley discovered the artificial method for the pc (the primary form of club soda), however, he never realized the commercial potential of his product.

Johann Jacob Schweppe continued the production of carbonated water in 1783,  Benjamin Silliman in 1807, and Anyos Jedlik in the 1830s. However, the trademark of ‘club soda’ was made by  Cantrell & Cochrane, and the word ‘club’ refers to Kildare Street Club which commissioned them to produce it.

Despite flavored juices and soda having sugar content, club soda is sugar-free, making it consumable for diabetes patients.

Club soda is also calorie-free as it’s essentially just plain water that had been carbonated and infused with a few minerals,

Choosing club soda instead of other soft drinks will have as many calories as choosing freshwater. As club soda is sugar-free, it also doesn’t contain carbs.

Club soda can be consumed regardless of dietary restrictions, making it different from other carbonated drinks and juices.

In the market, you might probably find multiple options when it comes to Club Soda brands.

I’ve listed a few well-known club sodas that you’ll find easily at the store nearby.

One thing to remember, the popularity of the brand does not equate to its taste or guarantee you a great experience. Keep exploring other options and don’t hesitate to try newbie brands, may it become your favorite one?

Can you substitute Club Soda for water?

Club Soda is water-based and there is no clear evidence that it is harmful to your body.  Interestingly, it may even enhance digestion by improving swallowing ability and reducing constipation. In a way, it can be a substitute for water.

Those who are sensitive to salt or those who enjoy the plain taste, must not substitute club soda for water. Again, it’s more a personal preference, it completely depends on the taste you enjoy and the flavor that bring the best experience for you.

What is Soda Water?

Soda water is a general terminology used for carbonated water.

Asking for soda water can either get you seltzer water or club water, depending on how your server interprets. The carbonation is what is all required for soda water.

It is essentially just carbonated water containing minerals. Choosing soda water is noncaloric and saves as many calories as choosing plain water.

There are no carbohydrates in Soda water as there is no sugar content.

As soda water is carbohydrates-free, it makes soda water a great drink as it can be consumed regardless of any restrictions.

It differentiates from other sugary drinks.

Although there are no nutritional drawbacks to drinking soda water, it is important for you to soda water.

Soda water contains several nutrients that are mentioned below.

Shopping for soda water has never been a piece of cake as new seltzer brands and multiple club staples can be found nearly at every grocery store.

I’ve mentioned well-known brands of Soda water that you would probably find at every store. So, here are the Top Ten Soda brands that you must try.

Other than these brands. you must not hesitate to try other brands to explore your favorite.

There are numerous benefits of soda water, whether drinking it or using it to mocktail or adding flair to mixed drinks.

As Soda water is carb-free as well as calorie-free, it can be a healthy alternative to soda and other sugary drinks.

Soda water can be an effective cleaning agent, its fizzy nature makes it ideal for removing rust and cleaning jewelry and is not comparatively damaging as other agents, it’s due to the carbonation that does the word.

Soda water can also be very helpful in solving stomach and for this reason, it’s also served on cruise ships. It can also solve nausea as it helps to give a feeling of fullness.

Yes, carbonated water or you say soda water is healthy for many organs, however, it has acids that effect tooth slightly more than plain water.

Soda water damages the enamel of your tooth slightly more than plain water. However, its damage is around a hundred times less than the damage soft drinks cause to your teeth.

You can have a look at the video below, to know more related to how soda water or carbonated water affects your health.

Although, both Soda Water and Club soda are carbonated drinks, but are not the same due to the differences that distinguish them.

In general, Soda Water is termed unflavored carbonated water that is gone through the process of carbonation. On the other hand, the club soda is also carbonated water with other minerals added to it.

Although Soda water and Club soda, seem pretty similar both are not the same. Both do not damage your health at all. Whether you choose to drink or use soda water or club soda in your mocktail, prefer which that brings an exciting and enjoyable taste to your tongue.

What Is the Difference Between Vitamin D Milk...

Budweiser vs Bud Light (The best beer for...