Home LifestylePhilosophy What Is The Difference Between A Sin Offering And A Burnt Offering In The Bible? (Distinguished)
Philosophy

What Is The Difference Between A Sin Offering And A Burnt Offering In The Bible? (Distinguished) 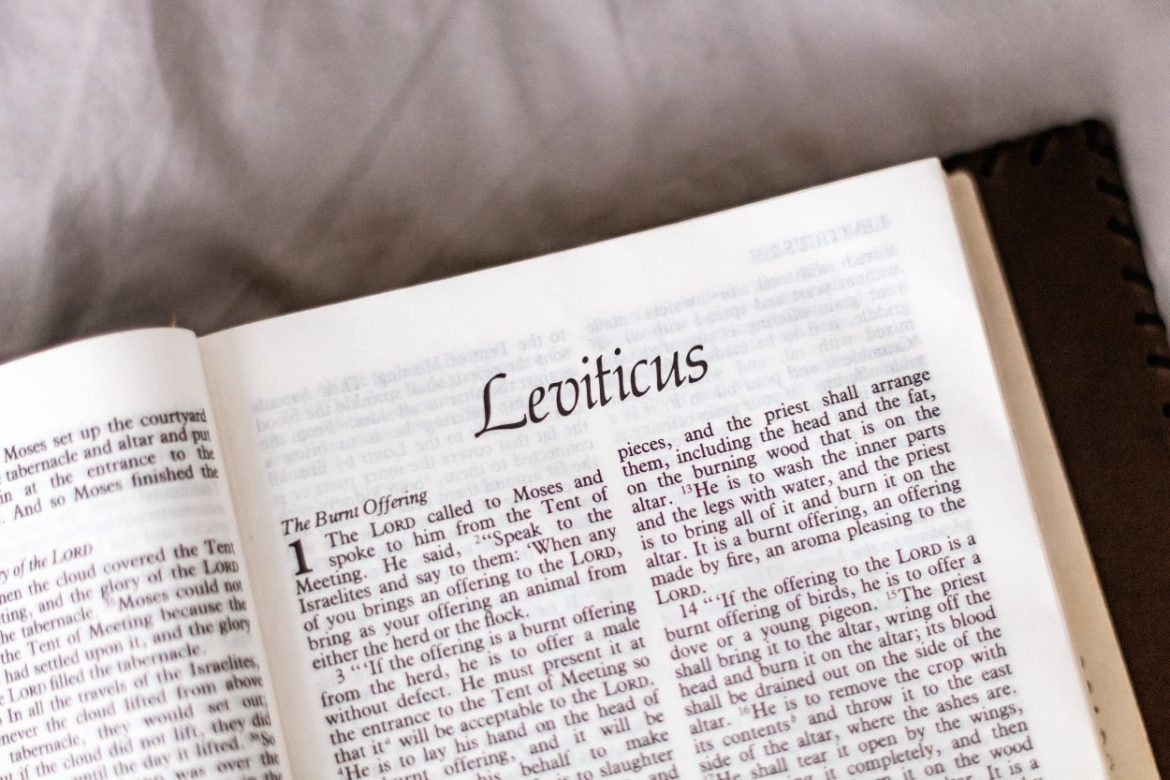 The Bible and other Holy Books contain several instructions, clearly describing the punishments of a sinner according to the sin he commits. According to the Bible, the true believers of  God have to give offerings whenever they are found guilty. Offerings, however, have more than one significance. Another meaning of offerings is that it shows the act of gratitude to God, who has enriched us with all the blessings of life.

During Moses’ time, God gave the people of Israel clear instructions on what and how much they should contribute to God. According to history, wheat, barley, oil, and animals were the most typical offerings. The amount should be one-tenth of their income; from a monetary perspective.

On the other hand, the Old Testament revealed some sacrificial offerings. It tells about a system in which humans must repent for their sins. Therefore, in the context of the Old Testament, there were five sacrificial donations; burnt, sin, grain, peace, and the guilt offering. We will discuss the difference between a sin and a burnt offering. But before that, it is necessary to have a brief discussion on all five offerings.

The Old Testament’s sacrificial system was a source of mercy through which a person who unintentionally sinned could make restitution without paying with his life or the life of his children. Outwardly, the system portrays an individual’s or a community’s inner yearning to mend the broken bonds between humanity, God, people, and the rest of the planet.

The description of the five offerings below will help to comprehend what instructions each of them contains exactly.

The first offering is “Burnt Offering,” explained in Leviticus 1, which means “ascension offering,” generally it was to atone oneself for the sins and symbolized devotion to God.

The Book of Leviticus has instructions related to Burnt Offering. It explicitly mentions the names of animals that should be given for a burnt sacrifice. The sinner should offer a bull, sheep, goat, bird-like dove, or pigeon for burning. The ritual was to burn the animal overnight and deliver the skin to priests.

However, Israelites used to burn children in the darkest periods of their history. But according to Genesis 22, God forbids taking burnt offerings of children.

The second type of offering described in the Old Testament was a “Grain offering.” The meaning of this offering is that; it is a deliberate act of devotion to God, acknowledging His mercy and providence. Leviticus contains information about grain offerings.

It’s said to provide a piece of the grain that should be grilled, roasted, or mixed in cereal. The instruction was to burn a small portion of the grain, and the rest would become an offering for humans, a meal for priests.

While in Genesis, previous commands for freewill gifts showing love to God and thanks for His favor were to offer the “first fruit” of the cattle.

The fourth type was “Sin-offering.” This sacrifice was an atonement for unintentional sin. When a person is guilty, this reflects a guilt offering, as it absolves one of the repercussions of not being faultless. Some people call it “Purification Offering” rather than “Sin Offering.”

This offering’s primary goal is to purify oneself in preparation for reentering God’s presence, not atone for transgressions. The parts of a “Purification Offering” might be any of the preceding three sorts of offerings, except that, unlike the Peace Offering, the meal was not to be enjoyed by the one making the sacrifice.

The fifth type of offering was“Guilt offering.”In contrast to the English word “guilt,” it refers to anything owed for “sin” rather than a question of conscience. The “Trespass Offering” or the “Reparation Offering” are two other names for this offering.

The goal of this sacrifice was to make up for one’s sin. This offering was related to financial affairs. The person who had to pay another person’s debt should offer 20 % to the priest who helped in these exchanges.

What Is The Underlying Message?

The law of these offerings almost necessitates a three-pronged approach.

To begin with, first and foremost, they give a message to the Israelites to establish and maintain a proper connection with God.

Secondly, they represent Jesus Christ and a portrayal of His atonement on behalf of His people.

Third, they serve as a model for how we should approach and repent to God.

The Books of Leviticus and Genesis provide all the information about the offerings. Because both the sacrifice and the burnt offerings were related to atonement for sin and devotion to God, they may appear very similar. But they are different. Therefore, we may now discuss the difference between sin and burnt sacrifices because all five have a clear description above.

Difference Between A Burnt-Offering & A Sin-Offering

We are humans, and we commit different types of sins in our life. It is essential to repent to God and not to commit them repeatedly.

God is very kind, merciful, and compassionate. We have limited intellect. We cannot imagine and count the mercies He bestowed upon us.

Burnt and sin offerings are two out of five legitimate offerings mentioned clearly in Leviticus 1 and 4.

The literal meaning of both the offerings is that sin offering was an offering of the committed sin, which means taking charge of all the sins upon oneself.

As mentioned in books, exactly as Jesus Christ paid the price of the sins of His people and was hanged and sentenced to death. At the same time, the reason behind making a burnt offering was perfection and the complete purification of the soul.

When Burnt-Offering & Sin-Offering Is Required?

When a person breaks the law, sin sacrifice becomes a requirement for confession that death is the only actual retribution of sin. The sinner placing a hand on the animal’s head before slaughtering it confirmed that the sacrificial animal represents a person’s offering.

As with all other offerings, the priest withdrew the animal’s blood and sprinkled it on the altar, symbolizing one’s lifeblood was being poured to God. The person’s lifeblood was successfully received in type by God.

A burnt offering expresses a person’s commitment and necessitates the animal’s destruction. In contrast to sin sacrifice, this symbolizes the dedication of one’s entire self, not just one’s body, but also one’s mind, heart, and inner power, therefore death or the destruction of the flesh is involved.

What Are The Differences Between Chili Beans And Kidney Beans And Their Used In Recipes? (Distinguished)

I Love You VS. I Have Love For You: What’s The Difference? (Explained)