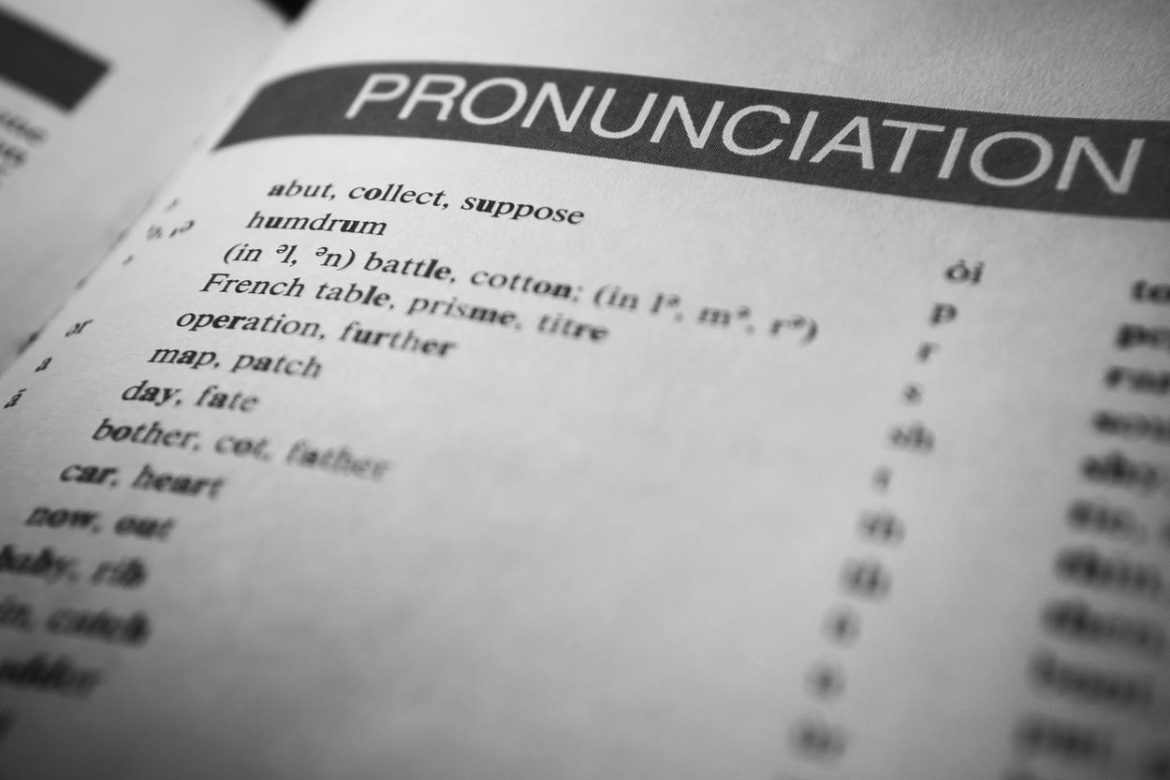 British English has pretty diversified accents and dialects. If you think you can learn British English quickly? You’re in for a rude awakening. This isn’t to discourage you, but there are so many British accents that are pretty challenging to learn.

While these accents are mostly about pronunciation, most people relate them to education and family roots, which is true. In this article, I’m going to explain more of it.

Let’s continue reading to learn more about the two accents.

What Are The Important British Accents?

The United Kingdom is a vast country with a diverse population and accents. A few of the most popular ones are listed below.

Here is a short video showing a few British accents.

What Is The Bri-ish Accent?

The Bri-ish accent is the slang of the real British accent.

The essential factor of this accent is the glottalization of the “t.” In simple words, you can say that it’s dropping the “t” from the terms while pronouncing them.

However, you can also understand it in a way that in this accent, people tend to glottalize the word present before ‘t’ to the extent where “t” appears to be missing in pronunciation. There’s no gradual fade-out to the first syllable; it comes to a hard stop before going on.

Moreover, the Bri-ish accent is considered the accent of common people that is most commonly used for casual and informal settings.

Examples Of The Bri-ish Accent

I’m listing a few examples for you to glimpse this accent.

What Is Meant By British Accent?

The British accent refers to the pronunciation of words properly and richly without omitting their “t.”

When you generally talk about the British accent, it means this accent is vibrant. The words in this accent are pronounced with proper attention without vomiting any letter or syllable.

This accent is pretty formal and is mainly used by the educated class of British society. These people are very thoughtful regarding their costumes and traditions and don’t tolerate the use of slang.

Difference Between The British and Bri-ish Accent

The primary difference between both is the pronunciation of the “t.”

Apart from this missing “t” in one accent, the table here will show you other significant differences between these accents.

Which Accent Is Considered Posher?

The British accent is considered posh as compared to the Bri-ish accent.

People with high status in society usually use the proper British accent. It’s like a status symbol. When you talk, people presume your situation depends upon your accent.

Society and people are the defining factors in this classification, although there isn’t a hard and fast rule.

Which Accent Is Used In Formal Settings?

British accents are most commonly used in formal settings instead of the Bri-ish one.

Most people consider the Bri-ish accent to be informal. Most people use it as slang in the UK. This is mainly because it’s primarily used by the uneducated masses or lower classes in Britain.

In contrast, the proper British accent signifies the educated masses. This also refers to lords, upper-class politicians, and high society in the UK. Therefore it’s apparent that it’s the most formal accent.

The people of Britain have a variety of accents spoken throughout their country. These accents are affected by their regional dialects.

One of these accents is that of a Bri-ish accent where people glottalize the words containing “t.” The glottalization means that the letter present before “t,” especially the vowel, is pronounced to suppress the sound of “t” to a certain extent.

You can hear a faint sound of “t”; otherwise, not.

However, the British accent is the proper, official accent of Britain in which you pronounce each word richly while putting stress on each letter and syllable. It’s adopted as the formal accent by British society and is also a status symbol.

There are a few differences between both accents. I hope this article has resolved your confusion to a certain extent.

Is AKM Rifle The Same As The AK47? (Know The Difference)