Home Politics The Differences Between Governor and a Mayor (Yes, there are some!)
Politics

The Differences Between Governor and a Mayor (Yes, there are some!) 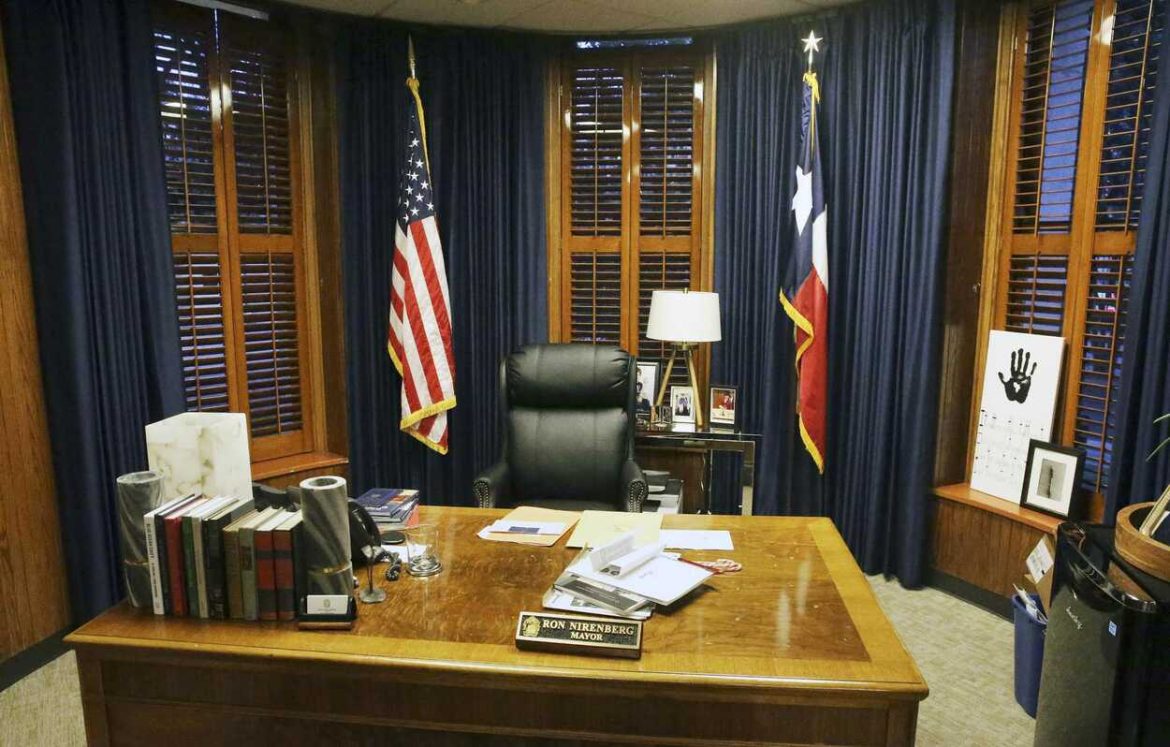 With primary elections starting soon, many people are turning to the internet to ask a very important question: “Is there a reason for mayors to exist?” And the short answer is: “Yes, there is.“

While they are often mistaken for the other, the roles, responsibilities, and necessary qualifications for a governor could not be more different than a mayor.

Basic Hierarchy of the Government

A government includes a group of people who make and control decisions made for a country, state, and city.

The U.S. government structure can be divided into three basic categories, which ensures that no individual or group is given too much power.

We’ve drawn the following table to help you visualize the current structure:

The Role of Branches:

What is a Governor?

According to the Oxford Dictionary, the governor is chosen to be in charge of the government of a state in the U.S. Governors have power over the executive and judiciary branches at a state level and are subservient to the President.

The 8 primary duties of a governor:

A governor exercises a large amount of power and authority, which can be compared to the power exercised by the President, albeit on a smaller scale. They are even provided with a state-administered residence, known as the “Governor’s Mansion”.

It should be noted that a good relationship between the State Governors and the President is vital for the successful implementation of new policies and laws.

Taking President Trump as an example, multiple conflicts between the President and the Governors served to weaken the constitutional foundation of America, leading to disagreements in political, social, economic, and even healthcare policies.

The qualifications necessary to become a governor vary from state to state, there are three similar requirements:

Candidates with prior political experience are preferred over those with no experience.

Why should you care who the Governor is?

Well, it’s because you have the power to choose. The governor represents your state to the entire country, if not the entire world.

Choosing someone who is politically weak and/or corrupt can have devastating consequences for you. Some governors charged with corruption include:

Approximately 1 in every 4 Americans believes that their government is corrupt, while a large majority agree that there is little action taken to counter corruption. Therefore, it is vital for voters to be careful about who they give their valuable votes to, as their decision decides the fate of their home state, and is an opportunity for them to take charge of their future.

How is a Mayor different than a Governor?

A mayor is an official elected or appointed to act as chief executive or nominal head of a city or a town. Currently, there are approximately 1,400 mayors in the United States.

Unlike a governor, a mayor oversees the main departments of a city (or municipality), including the police, fire, education, housing and transportation departments. They have additional roles based on the city’s power structure, which is set up by the city’s charter or statutory laws.

Common Responsibilities of a Mayor

While not as media-focused as compared to national and state governments, the local governments run by mayors play an important role in the everyday life of American citizens.

According to the National League of Cities (NLC), common responsibilities of a mayor include:

Additional responsibilities of a mayor include:

A mayor can be classified as either “strong” or “weak”, which has less to do with effectiveness and more to do with the level of political and legislative power bestowed on them.

A “strong” mayor is directly elected by the citizens and is in a mayor-council form of government.

A strong mayor has large legislative powers and is able to dismiss council suggestions and recommendations. The mayor designs and administers the city’s annual budget, and has enough power to appoint/dismiss department heads, without council approval or public input.

On the other hand, a “weak” mayor has virtually no authority outside the council and is unable to veto council votes.

They cannot appoint or dismiss department heads and have no influence over the city. The council handles day-to-day tasks, with the mayor serving as a ceremonial figure. There are many administrative boards and commissions that may operate independently from the city government.

In this case, the mayor is appointed by the city council on a rotatory basis, and this method is popular in many small cities.

This is because a strong mayor would be primarily concerned with electoral politics, while a city manager (or weak mayor) would be more attentive to the improvement of the city, along with the expectations of their fellow City Council members.

Mandatory Requirements to Run as a Mayor

In order to run as a mayor, a person must fulfill the following requirements:

A governor has authority over a specific state and is responsible for promoting their state to foreign ambassadors, as well as representing the needs of their people to the national government. In contrast, a mayor only has power over a specific city, but the amount of power in their possession is dependent on the city’s charter.

Both are elected by the people, and both serve to improve the well-being of the average American citizen. Choosing a corrupt governor or mayor can have lasting consequences, leading to political and social unrest, along with economic turmoil.

I hope this article has helped you distinguish the differences between a mayor and a governor.

Click here to know how different governors and mayors are through a web story.