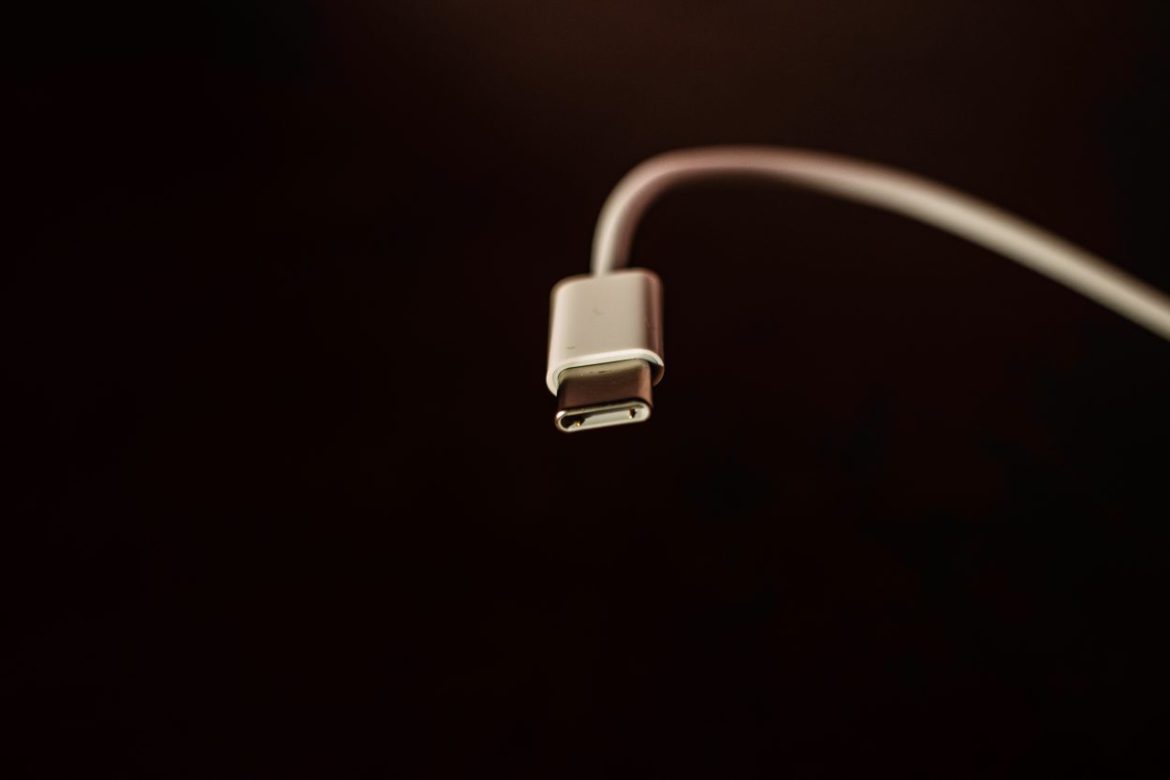 Cables that used to be slow are now replaced by cables that are much more efficient. Today, electronics are a major part of human life as the world is becoming digital quite fast and humans have created things that can keep up with that pace in order to bring balance. Let’s talk about some of the cables that are said to be great.

USB-C cable is short for USB Type-C-, it’s a physical USB connector and it can transfer data up to the speed of 40Gbps. USB-C cable can charge a wide range of devices as it’s capable of transmitting up to 100W of power which is enough to charge laptops.

Here is a list of small yet significant differences between Thunderbolt and USB-C cables.

Learn more about the differences between USB-C and Thunderbolt 3 cables.

Intel in partnership with Apple, developed the Thunderbolt 3. It’s capable of transferring the data to a USB up to the speed of 10Gbps, and it’s created to transfer multiple types of data rather than just one, moreover, you can find a thunderbolt port in almost every device.

Thunderbolt 3 can daisy-chain multiple devices together, for instance, a hard drive to a computer and a display to a hard drive. It’s capable of supporting the DisplayPort protocol which lets you use only one cable to daisy-chain as well as dive several 4K displays at 60Hz. It can easily connect to two 4K or more displays with outputting video as well as audio all at the same time.

The technology manufacturers are embracing the Thunderbolt for many features, but mostly for the fast data transfer to store a large number of files.

USB-C, short for USB-Type-C, is a physical connector, it’s a replacement for Micro-USB connectors which were primarily used for Android phones, USB-C also replaced USB Type-A, which was the standard larger-scale USB connector. The USB C cable is a backward-compatible and is considered a future-proof connector. On USB 4.0, it can transfer data up to 40Gbps which is faster than any cable.

Moreover, USB C can charge a wide range of devices as it can transmit up to 100W of power which is more than enough to charge laptops.

The most interesting thing about the USB-C cable is that the connector is reversible, meaning you can plug it into any side blindly into a port. Basically, both sides are symmetrical.

Unlike the earlier USB types, USB-C has an oval shape and is said to be quite easy to connect. You can easily find a USB-C port on any device, whether it’s Nintendo Switch or a Samsung Galaxy phone.

What is a USB Type C cable for?

USB-Type-C cable is the best option if one wants to connect accessories and storage devices or charge them. It’s capable of transferring data quickly, however, the speed depends on what type of connection port you are using.

Here are the two most common options for speed:

Moreover, by default, a USB-C cable is capable of providing 2.5 watts of power, which is the same amount of power that USB-A can provide. However, today most devices use the Power Delivery protocol, which can help USB-C cables provide up to 100 watts of power. These devices include HP laptops and modern phones manufactured by either Apple, Samsung, or Google.

What is Thunderbolt 3 port used for?

Thunderbolt 3 can transfer data at up to 40Gbps, which is twice as fast as the Thunderbolt 2. You may easily connect hard drives, several displays (which can include 4K and 5k resolutions), as well as other peripherals, such as PCle Gen 3 expansion cages to the laptop.

Thunderbolt is the best option when it comes to transferring large amounts of data or if you want to daisy-chain multiple 4K monitors. As you plug a Thunderbolt 3 device into a Thunderbolt 3 port, it’ll provide between 20 and 40Gbps maximum throughput, depending on what type of cable you’re using.

Can I plug a USB into a Thunderbolt 3 port?

Thunderbolt 3 ports are perfectly compatible with USB devices and cables. All USB devices can easily be plugged into Thunderbolt ports, however, this connection is very likely to transfer data at a slow pace.

Moreover, Thunderbolt ports offer features that make them stand out from USB-C ports, which include the capability of connecting external 4K monitors together as well as Thunderbolt expansion docks to your computer.

Furthermore, Thunderbolt 3 was originally designed to work in the same-shaped ports, thus it’s fully compatible with USB-C cables as well as devices.

The Difference Between Ignore & Block on Snapchat