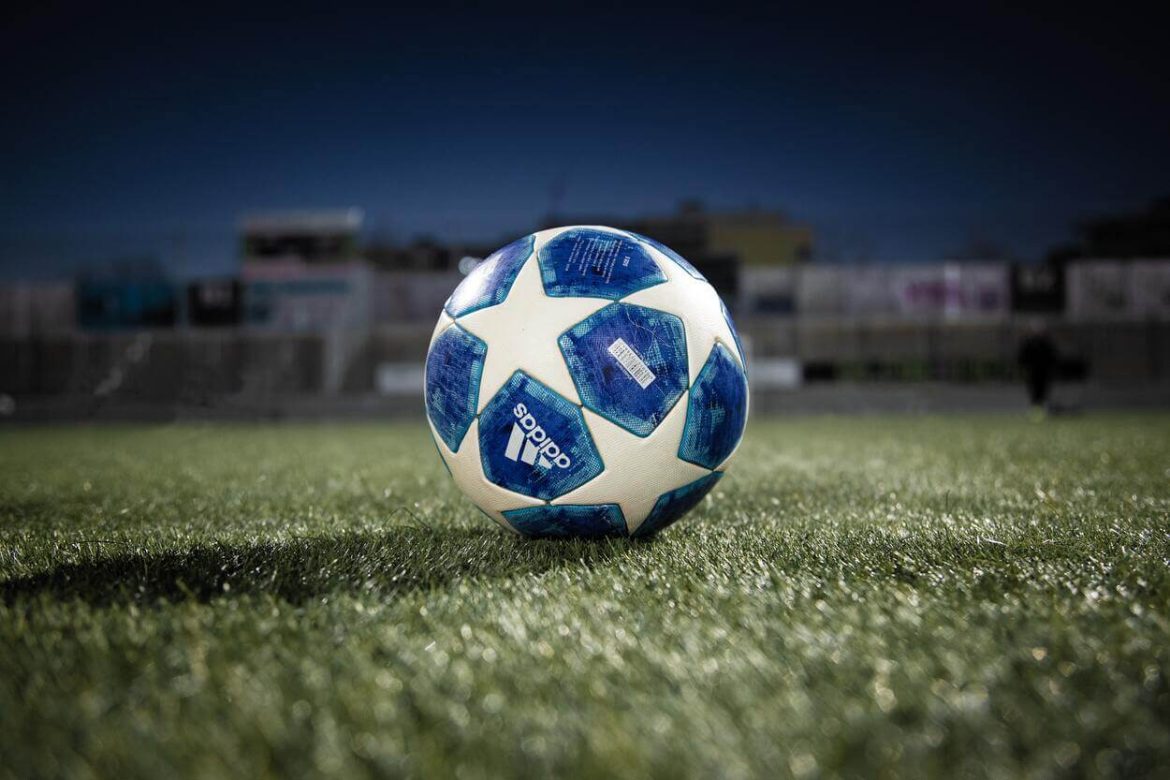 If you’re new to the world of soccer, you may be struggling to understand how the selection of the champion really works. However, understanding how the game works behind the field could make football more enjoyable for you.

The football clubs within Europe join Domestic Leagues to play and qualify for the UEFA Champions League. For example, a team would have to at least get between first to fourth place in the Premier League. But if a team places fifth, they would have the chance to play in the UEL Europa League instead.

In short, the Champions League is the highest tier of European club football. At the same time, the Europa League is regarded as the second-tier.

If that interests you, let’s get down to the details!

Soccer is basically football, the world’s most popular ball game. It’s a game in which two teams of 11 players each try to maneuver the ball into the opposing team’s goal without using their hands and arms. The team that’s able to score the most goals is the winner.

As it’s a simple game, it can be played almost anywhere, from official football fields to school gymnasiums and parks. In this game, both the timing and ball are in constant motion.

According to FIFA, there are approximately 250 million football players and 1.3 billion interested people in the 21st century. If UEFL is in charge of football in Europe, FIFA is the worldwide association for football.

Football began in the 19th century and originated in England. Before its origin, “folk football” was played around in towns and villages with limited rules. As it became more popular, it was then taken up as a winter sport by schools and later it gained even more popularity and became an international sport.

Its immense popularity worldwide is due to its ability to bring people of different cultures together. It creates a universally positive experience.

The English Premier League is considered the World’s Richest League in terms of money. Because it’s the most-watched sports league globally, its net worth is over three billion English pounds sterling!

It’s a private company wholly owned by 20 club members who make up the League. And each of these nation’s clubs plays every other team twice in one season, one match at home and the other one away.

In addition, it was formed on 20th February 1992 by the Football League First Division clubs. It was called the FA Carling Premiership from 1993 till 2001. Then in 2001, Barclaycard took over, and it was named the Barclays Premier League.

UEFA is short for the “Union of European Football Associations.” It’s the governing body for European football. In addition, it’s also the umbrella organization for 55 national associations across Europe.

With its size, it’s obviously the biggest one having national and club competitions capacity. These include the UEFA Championship, UEFA Nations League, and UEFA Europa League.

UEFA controls these competitions’ regulations, prize money, and media rights. Its core mission is to promote, protect, and also develop European football all around the world. It also promotes unity and solidarity.

As mentioned, the difference between the two is that Premier League generally includes the top 20 teams in English football. The Champions League involves the top 32 clubs from the various European leagues.

But aside from that, these two differ in structure, too, as shown in this list:

When it comes to which is more prominent, UEFA or EPL, then it has to be UEFA. This is because the Champions League has a higher prominence within Europe. Its trophy is regarded as the most prestigious trophy in Europe.

In comparison, foreign Premier League fans tend to be concentrated in other continents like Asia.

The UEFA Champions League is regarded as one of UEFA’s elite club competitions. Top clubs across the continent compete in this League to win and then be crowned as European champions.

The tournament was previously called the European Cup and began around 1955/56 with 16 sides taking part. It then changed to the Champions League in 1992 and has expanded over the years with 79 clubs today.

In this championship, the teams play two matches, and each squad gets to play one match at home. Each game in this League is called a “leg.”

Those groups that win then host the second leg in the round of 16. Each team that scores more goals in two legs gets to go to the next game.

The top four teams in the Premier League qualify for the champions league. The UEFA Champions League allows teams to play expansive football with its six-match opening group stage. Each team gets a chance to overcome a mistake or two due to its two-legged format.

Winning the UEFA Champions League final is worth 20 million euros, and the runner-up receives 15.50 million euros or a whopping 13 million pounds. That’s a lot, isn’t it?

UEFA Europa League or UEL was formerly known as the UEFA Cup and is a level down from UEFA Champions League. It’s an annual football club competition. It was organized by the Union of European Football Associations (UEFA) for eligible European football clubs in 1971.

It includes clubs that didn’t perform well enough to enter the Champions League. Yet, they still performed outstandingly in the National League.

In this League, there are 12 groups of four teams. Each team plays everyone else in that group on a home and away from home basis. Those that qualify as the top two in each group and the eight teams that place third then progress to the round of 32.

It’s considered a tournament that involves 48 European club teams who then compete in six rounds to be crowned as winners. Once they win, they automatically qualify for the following season of the UEFA Champions League.

Those who qualify for the Europa League include the fifth-placed team in the Premier League and the winners of the FA Cup. Europa League is fiercely competitive because the winner qualifies for the Champions League.

What’s the Difference between the UEFA Champions League and UEFA Europa League?

UEFA Europa League and UEFA Champions League tend to follow a similar format. They both consist of knockout rounds and group stages before the final matches. However, they have other differences such as the number or round, as shown here:

The Champions League is considered a significant competition. This is because it places all the top teams from different Leagues on a ballot to play off in the finals.

Both the winners from UCL and UEL get to play in the European Super Cup held in August at the beginning of each season. However, the UCL winners will get a chance to represent Europe in the FIFA Club World Cup, held in December.

Is Europa League Higher than the Champions League?

Obviously, it’s not! As said earlier, the Europa League is a second-tier competition in European club football.

Is it easier to win the Champions League or the Premier League?

Apparently, when it comes to consistency Premier League is harder to win. Any club cannot avoid every opponent. They have no choice, and every team plays with their opponent home and away.

Moreover, that’s consists of 38 matches in a single season composed of 9 months. On the other hand, UCL requires a team to perform well in 7 matches in only three months.

But then again, UCL isn’t called the toughest Football League for nothing. Besides, it’s the league most clubs end up aiming for!

And for a team to qualify, they need to win their Domestic League of whatever the current UCL requires. You cannot enter if you don’t have any proof of being great.

In conclusion, the UCL and UEL are two different European club competitions. The difference is that UCL is the most elite and prestigious because it involves the top European competing teams.

On the other hand, Europa League is only played by the “best of the rest” teams.

That said, UEFA Champions League is considered to be the most competitive tournament in Europe. The best teams in Europe, such as Manchester City, PSG, Real Madrid, and Bayern, fight to win the UCL!

Click here to learn more about how UEFA Champions League and UEFA Europa League differ in a web story.