Unity VS MonoGame (The Difference) 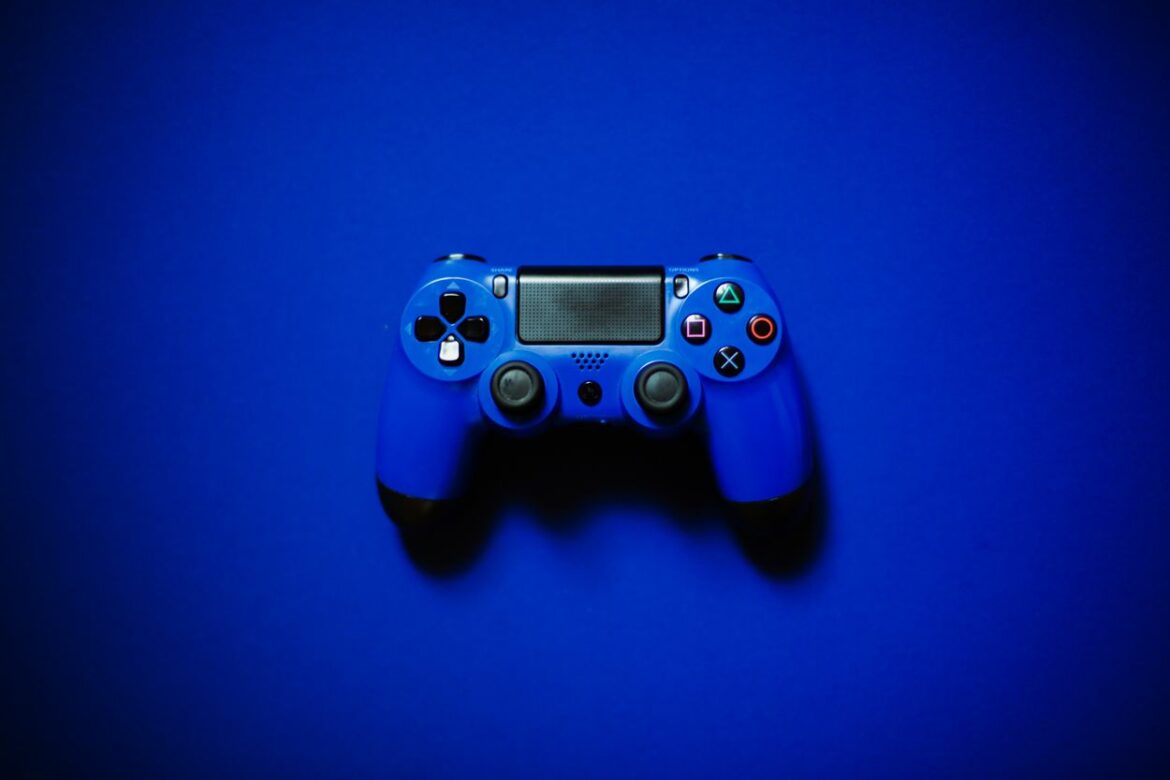 In today’s rapidly growing world with loads of expeditiously progressing technologies, one prominent side includes gamers and game developments. This field involves numerous developmental tools and engines that could be used to develop games at full tilt.

Here, our concern is regarding programming language-based tools used in game development. To narrow it down, Unity and MonoGame are two different platforms that are being extensively used for game development purposes.

The main distinguishing factor between these two is basically that Unity is a game engine and MonoGame is a framework to develop games in C# programming language.

Apart from developmental conventions, the MonoGame framework enables its users to write contemporary, reliable, and quick code; while on the contrary, the Unity engine provides API Object-oriented scripting in C# programming language in the form of plugins for its users to create games in a better and user-friendly environment.

Have You Ever Thought of Codeless Programming Being Used to Create a Whole Game?

Unity engine is providing that ease among game developers who are not very fond of programming.

Unity is also known for its advanced visual effects and high-quality features, which permit its users to use customizable drag-and-drop tools to develop their games in the way they want them to be.

What If Creating Our Very Own Engine is Possible With Just a Few Codes?

It is more than possible; MonoGame has been introduced with flexibility that is primarily intended to allow its developers to create their own game development engines by using such libraries and tools.

MonoGame is simply a framework of .NET and creates games in the C# programming language with content optimization and other input control support. Some of the most famous examples of its games are Streets of Rage 4 and Stardew Valley.

Differentiating Factors Between Unity and MonoGame

It’s really challenging to compare both Unity and Monogame because both of these are played on separate fields.

If you are facing any uncertainty and ambiguity in choosing between these two platforms as a game developer, then the following are the summarized points to consider in order to design efficient and reliable games with the best user-friendly approach.

Precisely, if you are a developer with core programming interests and want to learn the mechanism to design your own engine along with developing a game with flexibility simultaneously, then MonoGame is the best choice.

Similarly, if you are not a programmer and just want to develop a 2D or 3D game instantly with easy multi-platform tools usage along with a text-based easy programming strategy, then the Unity engine is one of the best platforms that can ever be designed for millions of game developers.

One important point to bring to your notice is that MonoGame is a free framework powered by the C# programming language.

Similarly, the Unity engine is also free, but if you are interested in exploring more of the tools and services that it has to offer, then it has some affordable packages as well.

As far as the user interface is concerned, the Unity engine provides user-friendly interfaces which are often quite helpful for beginners, especially in terms of availability and flawless developmental mechanisms on an interface. On the other hand, MonoGame itself comes up with some libraries to provide effective interfaces.

The similarity between these two is that they are both cross-platform approaches.

The only drawback of Monogame that limits us from using it is that it does not have its own graphical user interface, it has to be imported from libraries further, and it does not support Mac 2019 either. It is difficult to use in terms of programming. For example, if you are a beginner and want to develop your first game project, then it is often recommended to avoid using MonoGame as it requires C# programming constructs.

The main pitfall of the Unity engine is that it is not an open-source platform, and the necessary updates regarding tools and services are not consistent with the system.

Customizable methods and flexibility with the libraries are the factors that make MonoGame highly versatile and stand out, while deployment ease on cross-platforms, along with great documentation and a user-friendly UI, are the leading pinpoints for Unity engine.

What’s The Difference Between Vertical And Horizontal Sites? (Explored)

Oculus Rift: What Are The Differences Between DK2 and CV1? (Explained)