Home LanguageGrammar What Are The Differences Between A Comma And A Period? (Clarified)
Grammar

What Are The Differences Between A Comma And A Period? (Clarified) 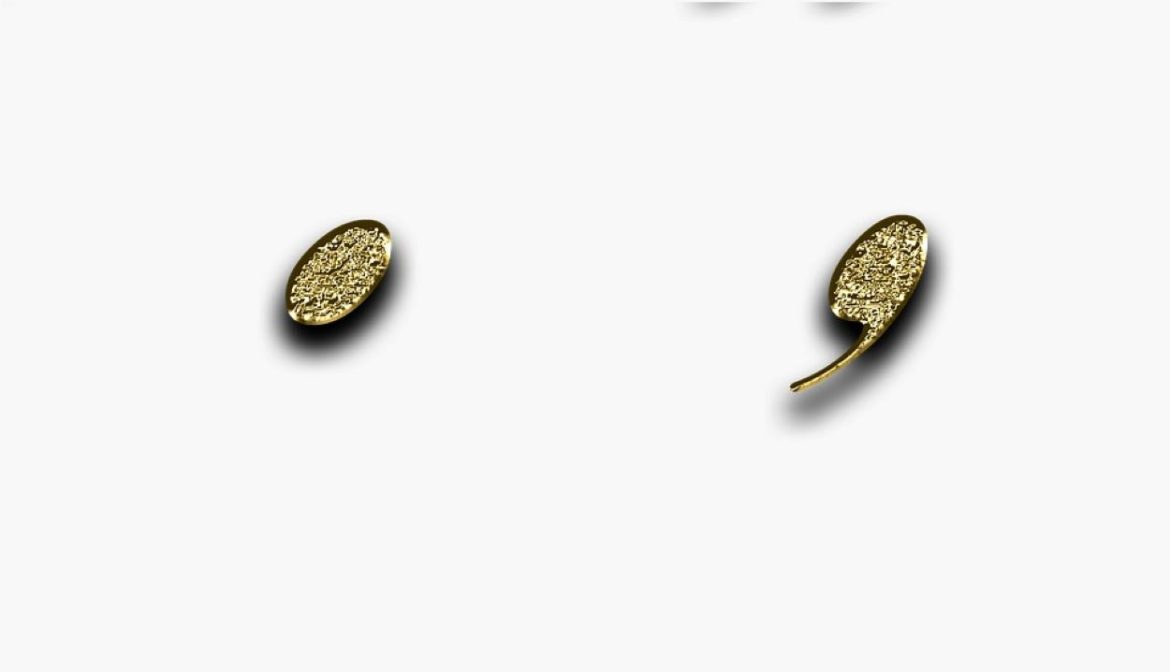 Punctuation marks are used to clarify the meaning of sentences and phrases. Period (.), comma (,), question mark (?), an exclamation mark (!), colon (:), and semicolon (;) are some punctuation marks.

Punctuation is necessary to make our writing meaningful. While speaking we take pauses, raise our voices to emphasize something, or adopt a questioning tone. These gestures make our conversation more understandable. Similarly, when we write we use punctuation to clarify our meaning.

In this article, I’ll be differentiating the two most commonly used punctuation marks, that is, comma and a period. Both have a different function in a sentence. However, commas have more uses as compared to a period.

Commas are used to take a short pause whereas a period is mostly used to end a statement. Moreover, I’ll also discuss the placement of these marks.

What Does A Comma Mean?

Aldus Manutius (sometimes called Aldo Manuzio) was an Italian scholar and publisher in the 15th century who popularized the use of commas as a means of separating words.

Commas are derived from the Greek term koptein, which means “to cut off.”A comma suggests a small break. A comma is a punctuation mark that divides words, phrases, or concepts within a sentence, according to certain writers.

We use a comma for a pause in a statement that switches from one topic to another. It is used to separate clauses in sentences.

What Does An Oxford Comma Mean?

In several items, the Oxford comma (also called the serial comma) is used.

In the first sentence, the Oxford comma is used right after the word “trousers” because this is the last comma of the sentence. It is mainly added at the end of a list. It is identified as the Oxford Comma because it was originally employed by editors, printers, and readers at Oxford University.

Although it is not used by all writers and publishers, it can help clarify the meaning of a statement when the elements in the list are more than just single words. Anyway, it is not compulsory to use a “serial comma” and you can always skip it.

What Does A Period Mean?

Periods are the punctuation marks, which are used to separate lines or reference list components. A period’s principal function is to indicate the conclusion of a sentence.

In addition to exclamation marks and question marks, a period is among three punctuation marks signifying the end of a sentence. It’s a little circle or dot that serves as a punctuation mark. It appears at the bottom of a printed line, without a space, and immediately follows the preceding character.

Periods denote a stop. For spoken English, a person will briefly pause between sentences; in written English, the period reflects that pause. The pause signaled by a period is more noticeable than the pause produced by other punctuation symbols such as commas or semicolons.

A period is most commonly used to indicate the conclusion of a sentence, but it is also used to indicate abbreviated words or material that has been omitted. It also serves as the “dot” in “dot com” in mathematics and computing.

A period (also called a full stop) has two roles in English grammar.

The Use Of A Period In American English Vs British English

A period is commonly referred to as a full stop in British English. Aside from the nomenclature, there are only minor distinctions in how a period (or a full stop) is used.

Similarly, American English seems to be more interested in writing someone’s name with a period after it, such as ‘Mr. Jones,’ whereas in British English it is more often written as ‘Mr Jones.’

Apart from these minor distinctions, the period and full stop are employed in similar ways, particularly in declarative sentences.

The Significance Of Commas

Commas assist the reader in understanding a sentence more clearly. However, using commas wrongly can be confusing to the reader. It signifies a lack of understanding of writing norms or carelessness.

Example of a sentence without a comma

I will go to the market to buy meat vegetables fruit flour and rice.

Example of a sentence with a comma

I will go to the market to buy meat, vegetables, fruit, flour, and rice.

The Significance Of Periods

It is an important part of punctuation. Each phrase will continue into the next if you don’t use a period or a full stop at the end of it. For the listener and reader, this would be confusing. The period marks the conclusion of an idea.

Example of a sentence without a period or a full stop

Example of a sentence with a period or a full stop

The Difference Between A Regular Comma And an Oxford Comma

Although they both are commas, the Oxford comma is referred to as a serial comma. It’s used after each word in a list of more than three things, as well as before the words “and” or “or.”

The Difference A Between A Comma And A Period

A comma denotes a pause, whereas a period indicates the end of a statement.

We use commas to separate words, while we use periods to finish our sentences. A comma indicates that there is more to come, whereas a period indicates that nothing is left.

The distinctions in appearances are few. But where they can be placed in a sentence has a significant impact. A comma suggests a smaller break whereas a period represents the end of a sentence.

What’s The Difference Between a Hotel and a Motel?

10 Differences Between Maternal And Paternal (A Deeper Look)