Home BusinessCareers What Are The Differences Between NBC, CNBC, And MSNBC (Explained)
Careers

What Are The Differences Between NBC, CNBC, And MSNBC (Explained) 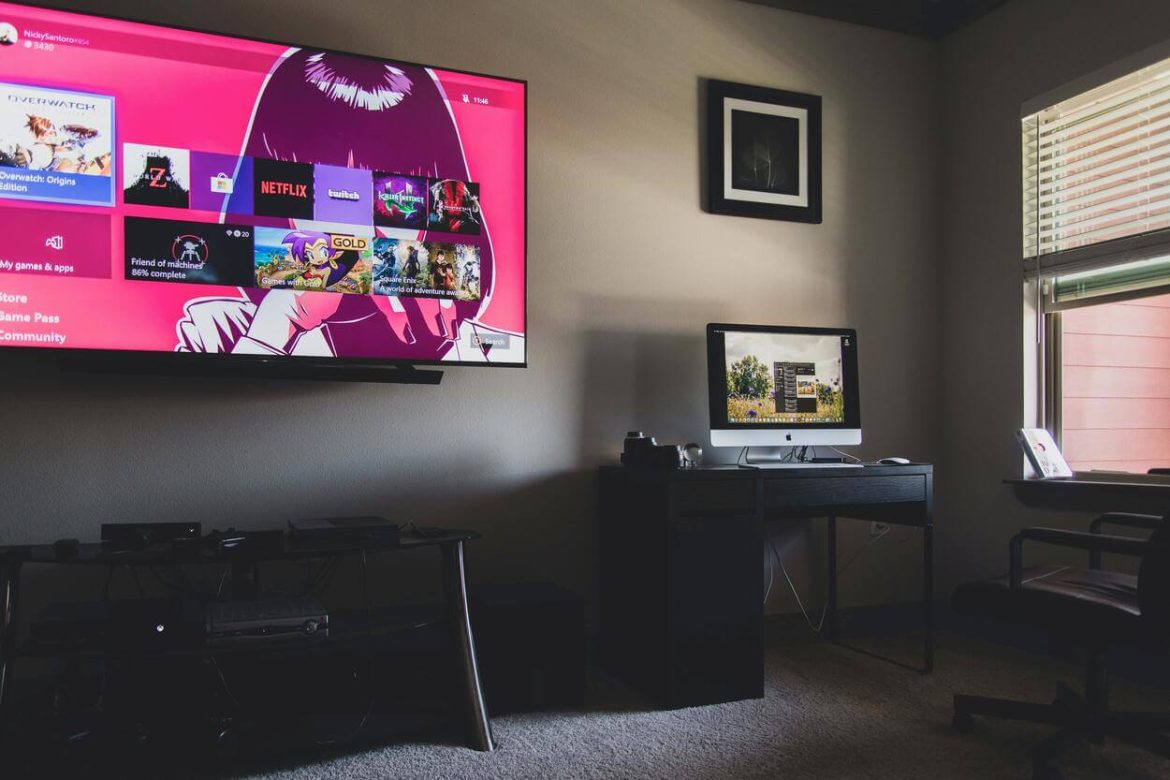 Staying updated in today’s era has a great significance. Tech makes it a lot simpler. Now you can get the news on your phone wherever you are. It’s all thanks to the various broadcasters around nowadays. In addition to news, there are tons of other entertainment options available 24/7.

NBC, CNBC, and MSNBC are all part of this broadcast and entertainment system. Although all these channels are meant to provide entertainment, there’s a slight difference in their content.

NBC covers news, sports, and entertainment. It’s free and available through an antenna in the U.S. At CNBC, you can get business news during the day and shows catering to investors during the night. On the other hand, MSNBC is about international and national news during the day. Then, during primetime, it’s about political commentary.

Let’s indulge in details about each of these channels.

What Is NBC, And What Does It Stand For?

NBC is a National Broadcasting Co., Inc. It’s one of the major broadcasting companies in America. It’s a mixed-genre entertainment channel.

NBC was founded on November 15, 1926. It is owned by the Comcast Corporation. It was first started as a radio station, that changed into a television broadcast network back in 1939.

It’s one of the Big Three television networks and is sometimes called the “Peacock Network” because of its stylized peacock logo. It was introduced in 1956 to showcase the company’s innovations in early color broadcasting but became the network’s official emblem in 1979, and it’s still there today.

What Is CNBC, And What Does It Stand For?

CNBC stands for the Consumer News and Business Channel. It’s an American business news channel owned by NBC Universal News Group, a division of NBC Universal, with both owned indirectly by Comcast. Its primary genre is business and economics.

On April 17, 1989, NBC and Cablevision joined forces and launched CNBC. News on business headlines and live market coverage is available through the network and its international spinoffs.

CNBC, along with its siblings, reaches 390 million people worldwide. It was worth around $4 billion in 2007 and ranked 19th on the most valuable cable channels in the U.S. The company is based in Englewood Cliffs, New Jersey.

What Is MSNBC, And What Does It Stand For?

MSNBC stands for Microsoft/National Broadcasting Service. The network is owned by NBC Universal News Group and is based in New York City. Its primary genre is politics.

MSNBC was founded in 1996 under the partnership of NBC’s General Electric unit and Microsoft. You can watch NBC News plus their reporting and political commentary on MSNBC.

MSNBC is generally seen as the most liberal news channel, particularly after the shift to the left during former President George W. Bush’s second term. With this shift came coverage that was more opinion-based than reporting-based. Generally speaking, MSNBC is the second-most popular channel in America.

NCB, CNBC, and MSNBC are famous news channels. Their purpose is similar, which is providing entertainment. However, there is variation in their content.

NBC is a broadcaster, as it shows T.V. shows, daytime shows, children’s shows, talk shows, and even news.

On the other hand, MSNBC is a news channel. You can catch a full schedule of live news coverage, political commentary, and award-winning documentaries every day of the week on it.

In comparison to these two, CNBC specializes in financial news, financial analysis, and economic trends analysis. They cover the market in real-time and provide analysis.

Here is a table comprising all the differences between these networks in detail.

Are NBC And NBC News The Same Channel?

NBC News is another division of NBC. It is just a part of the whole NBC network.

NBC is one of the oldest broadcast networks in the USA. It owns various channels which broadcast numerous entertaining content. NBC News is an extension of NBC Universal dedicated only to the daily news broadcasts.

Which Party Does MSNBC Support?

Some of the viewers of MSNBC are of the view that it has a slight tilt towards the left-wing. They consider MSNBC slightly biased in opinions and content. It is in support with the democratic party.

Is MSNBC Entertainment Or News?

MSNBC is a television network that provides a wide variety of news and commentary regarding several current events.

Are MSNBC And MSN The Same?

Since 1996, MSN exclusively provided news content to MSNBC.com, but that ended in 2012 when Microsoft sold the remaining stake in the site to NBCUniversal, which renamed it NBCNews.com.

What Is The Relationship Between MSNBC And NBC

It is the same company that owns both of these broadcast networks. Essentially, this is the only relation between these two channels.

Is CNBC World The Same As CNBC?

CNBC World and CNBC refer to the same Tv channel. It’s a business news channel operated by the NBCUniversal News Group that offers domestic coverage and international programming from CNBC’s networks in Europe, Asia, India, and other parts of the world.

Is CNBC Affiliated With Fox?

CNBC is not affiliated with Fox.

It was established before Fox business. While Fox Enterprise owns Fox, CNBC is owned by the NBC Universal network.

They have one thing in common: they both broadcast news relating to business in some way.

Can You Trust CNBC?

You can trust CNBC to provide authentic news laced with facts and figures.

How Many NBC Channels Are There?

NBC owns twelve different channels and is also affiliated with 233 other media working in the USA and other parts of the world.

Does NBC Have A Local Channel?

NBC does have a local channel that you can watch easily on your tv with the antenna.

You neither have to pay nor do you need any cable connection for it.

Here is a video clip showing the list of some of the famous shows on NBC.

Is NBC The Same As A Peacock?

The two networks are very similar, but there are some significant differences between them. Since NBC Universal owns Peacock Networks and NBCUniversal, they have many similarities.

NBC, MSNBC, and CNBC are the viral channels in the United States Of America. All of these air contents are from different genres.

NBC is the first broadcast network in the US, founded as a radio station in 1926 and a broadcast television network in 1939. It’s the backbone of Comcast’s NBC Universal division.

CNBC was established in 1989 as business news and information outlet. On the political spectrum, it’s right-leaning.

MSNBC is an all-news channel that launched in 1996. Around mid-2005, it became a progressive news outlet and got a lot of success.

In 2015, the network moved away from progressive shows and became more of an all-news channel under new management, although its primetime shows are still left-leaning.

I hope this article helped you distinguish the differences between these networks!

What is the Difference Between a Mantis Shrimp and a Pistol Shrimp? (Facts Revealed)