Home LifestyleMath What Does ‘The Difference’ Mean In Math?
Math

What Does ‘The Difference’ Mean In Math? 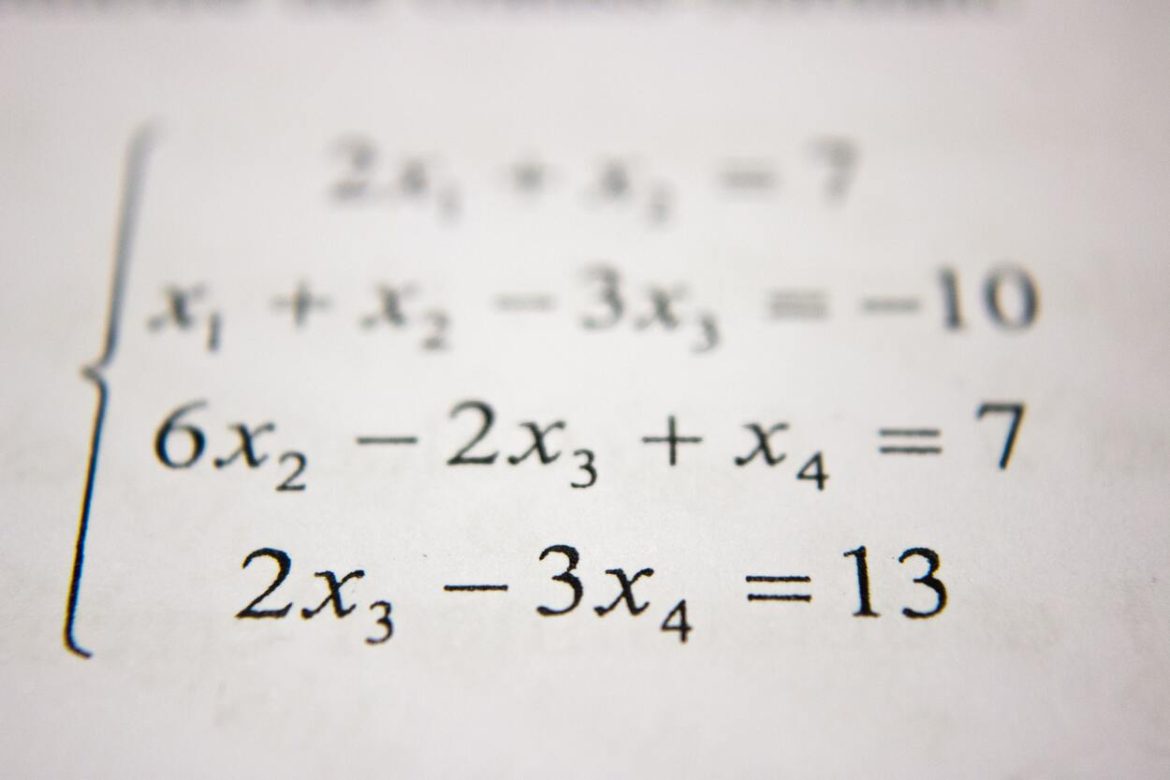 Math is one of the fantastic parts of education. Math and its methods are used daily in our lives as in counting money, we need to do some math. So, it won’t be wrong to say that we use math daily in one way or another.

Math is involved in every invention and it makes life run systematically. Even in the coming times, math is mandatory.

Every technology that we use daily runs on math.

Some of the uses of math are:

Math uses numbers and symbols to define the differences between two numbers or so.

Many of us never liked Math because of its huge calculations and long methods but the fact is, without math we won’t be able to understand how simple things work.

Let’s know more about these mathematical terms in detail.

What Does The Difference Mean In Math?

Subtraction means to minus a small number from a big number. The result of subtraction is known as “difference”.

In English grammar, a feature that makes one thing distinctive from another is also defined as “difference”.

The subtraction method has three parts:

The difference comes in the last, after the equals sign.

How Do You Find The Difference?

The difference can be found by subtracting the larger number from the smaller number.

For example, the difference between two numbers can be written as;

The answer 50 is the difference between two numbers.

The difference can also be found between decimal numbers just by adding an extra step.

So, the difference between these two decimal numbers would be 2.136.

The difference between the two fractions can be found by finding the lowest common denominator of each fraction.

For example, the difference between two fractions 6/8 and 2/4 can be found by converting each fraction into a quarter.

Check out the following video to know more about finding a difference.

Here is the table of the symbolic operations of difference:

What Does ‘Product’ Mean In Math?

The ‘product’ simply means the number you get by multiplying two or more numbers together.

Multiplication is a general part of Math as, without multiplication, the foundation of math can’t be developed.

Multiplication is taught from the beginning to understand the basics of mathematics.

The right product has the following properties:

How Do You Find The ‘Product’?

The product of a number can be found by multiplying it with another number.

To find a product of a number, there are some easy facts to learn.

For example, the product of 2 and any whole number will always result in an even number.

When you multiply 5 by any number, the resulting product will always end with 5 or zero.

When you multiply 10 with any other whole number, it will result in the product ending with zero.

The result of two positive integers will always be a positive product.

The result of two negative integers will always be a positive product.

The product is always negative when a negative number is multiplied by a positive number.

What Does The ‘Sum’ Mean In Math?

The sum means summation or addition which we get by adding two or more numbers together.

Sum of Addition can also be defined as putting together two unequal quantities to make a larger equal quantity.

When numbers are added in sequence, the summation is performed and the result is a sum or total.

When numbers are added from left to right, the intermediate result is called the partial sum of summation.

The numbers added are called addends or summands.

The added numbers can be integral, complex, or real numbers.

Vectors, matrices, polynomials, and other values can also be added besides numbers.

For example, the sum of the following numbers would be

All can be summed up as:

To read more, check out my article on What is the Difference Between d2y/dx2=(dydx)^2? (Explained).

Republican VS Conservative (Their Differences)

The Difference Between Equations And Functions-1