Home TechnologyProducts What Is The Difference Between A 2032 Battery And A 2025 Battery? (Facts)
Products 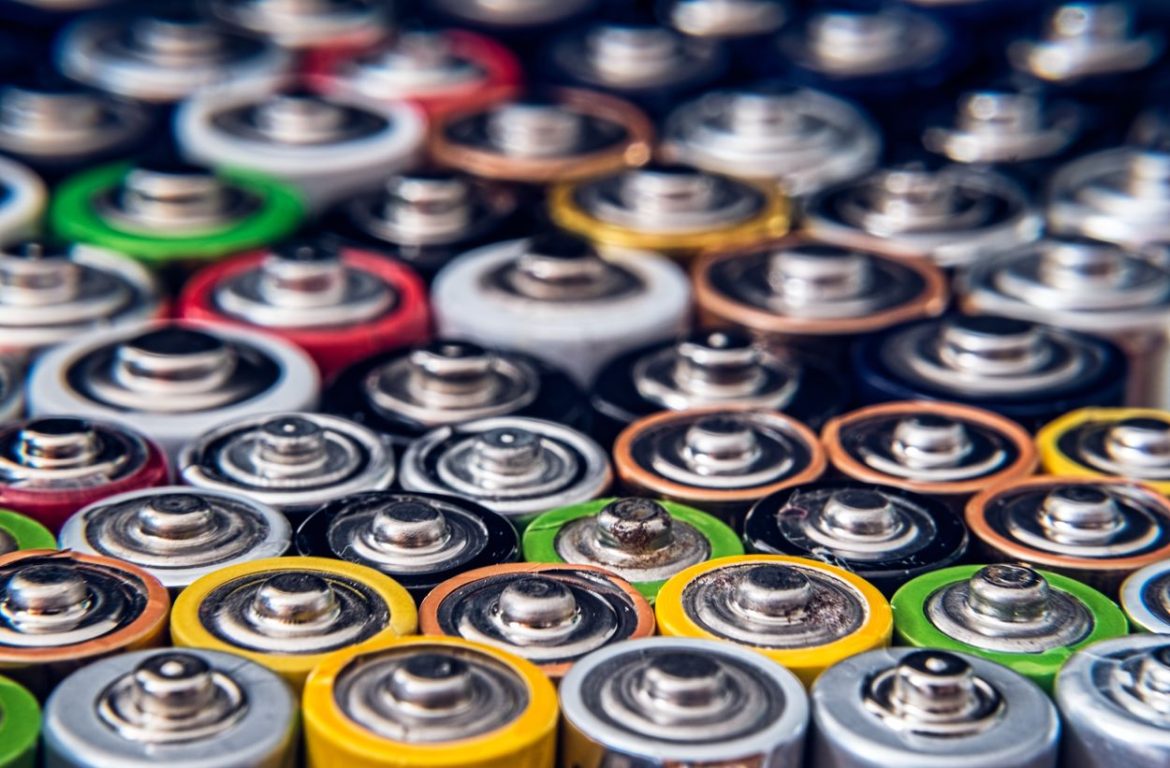 The industry of coin batteries is growing insanely and experts say it will make a remarkable impact by 2027. These are commonly used in many household devices depending upon their type and size. The real question is; are both the batteries any different?

Despite belonging to the coin cell family, they both differ in terms of capacity and dimensions. Both coins have a similar diameter of 20mm. As you see, the initial numbers 2 and 0 show the diameter of the batteries. While the last two numbers indicate how thick both the coin batteries are. The thickness of the 2032 battery is 3.2mm while that of 2025 battery is 2.5mm.

The 2025 battery is 0.7mm thinner. Therefore, it has less capacity and may last a little less than the other one. Their availability in local stores makes it easier to use them in common household devices.

If you’ve any concerns about how long these batteries would last and what their uses are, you should stick around. As I’m going to share an in-depth knowledge.

As a result of their long lifespan, coin batteries are used extensively in small devices such as toys and keys. Another common name for coin batteries is lithium. These batteries may not come with warnings or proper indications, but it’s really important to know their downsides.

Though the size of these batteries is really small, you should be more careful when you’re with kids or pets. Swallowing and choking on these can cause serious harm to health.

No, they are non-rechargeable. But due to the non-rechargeability of coin cells, they have a life expectancy of almost a decade. I would like to add that coin batteries are different from button batteries. The former type is lithium, while the latter type is non-lithium.

As you know that lithium batteries, such as Cr2032 and Cr2025, cannot be recharged. That’s the case with most lithium-based cells. Whereas all non-lithium cells are chargeable.

The first distinction is their size. The size of the coin cell is exactly a coin. Button cells are of a shirt button size. Another main difference between both is that coin batteries are only useful till they have the power or charge that devices need to run. While button or secondary batteries are rechargeable or in other words they have multiple lives. If we talk about the capacity of both, it ranges between 1.5 to 3 volts.

The expected life of a coin cell is a decade. It’s evident that coin cells are a one-time investment. You can use them whenever your devices need the power to run. Whereas the button cells come with 3-year durability. It’s essential to keep them at a suitable temperature to make them keep working. It may surprise you that battery capacity of these cells diminishes a bit with every passing month.

How would you know if these cells are good or bad?

Any coin cell with a voltage of 3 can be considered good. These types of cells with voltage less than 2.5 are bad. When it comes to button cells, ideally, a button cell should have a voltage of 1.5. A button battery with a 1.25 voltage or less is a bad cell.

Here are the specs of the CR2032 battery:

There is no difference in voltage or diameter between the two cells. One of the differences is that 2032 has more chemicals, thus it has more capacity. Moreover, it has more thickness than the other battery variant. You should always buy the cells that fit into battery compartments.

Also, they’re lithium batteries, so you can’t charge them. Buying the wrong battery would be a waste of money. Interestingly, you can use 2025 instead of 2032. However, I won’t recommend relying on it longer as it may harm your device.

If you intend to use two 2025 batteries, firstly they may not fit. Somehow, if they do, you’ll be feeding your device 6V. Therefore, the device may suffer a consequence.  The circuit could either burn itself down or could completely shut down.

The CR2032 has a thickness of 0.7mm greater than the CR2025 when comparing their dimensions. Thus, the diameter (20mm) of these is similar. The height difference between both makes it impossible to interchange them. The cell 2032 has more capacity as compared to the 2025 battery.

Overall, both batteries come with similar specs. The performance and life span may vary. However, there might also be differences in their height, capacity, and price. As you may know, these batteries go a long way, so it’s better to buy the right one from a reliable source to avoid day to day hassle.

There are two possible reasons why batteries might not work. First of all, you should always remove the stickers. Sometimes, flipping the side also works. Ensure that pets and children are far away from them.

A web story that differentiates both batteries can be found when you click here.

What’s the Difference Between “Hi” And “Hi There”? (Explained)