Home LifestyleCulture What Is The Difference Between A Mistake And A Blunder In Chess? (Let’s Clarify!)
Culture

What Is The Difference Between A Mistake And A Blunder In Chess? (Let’s Clarify!) 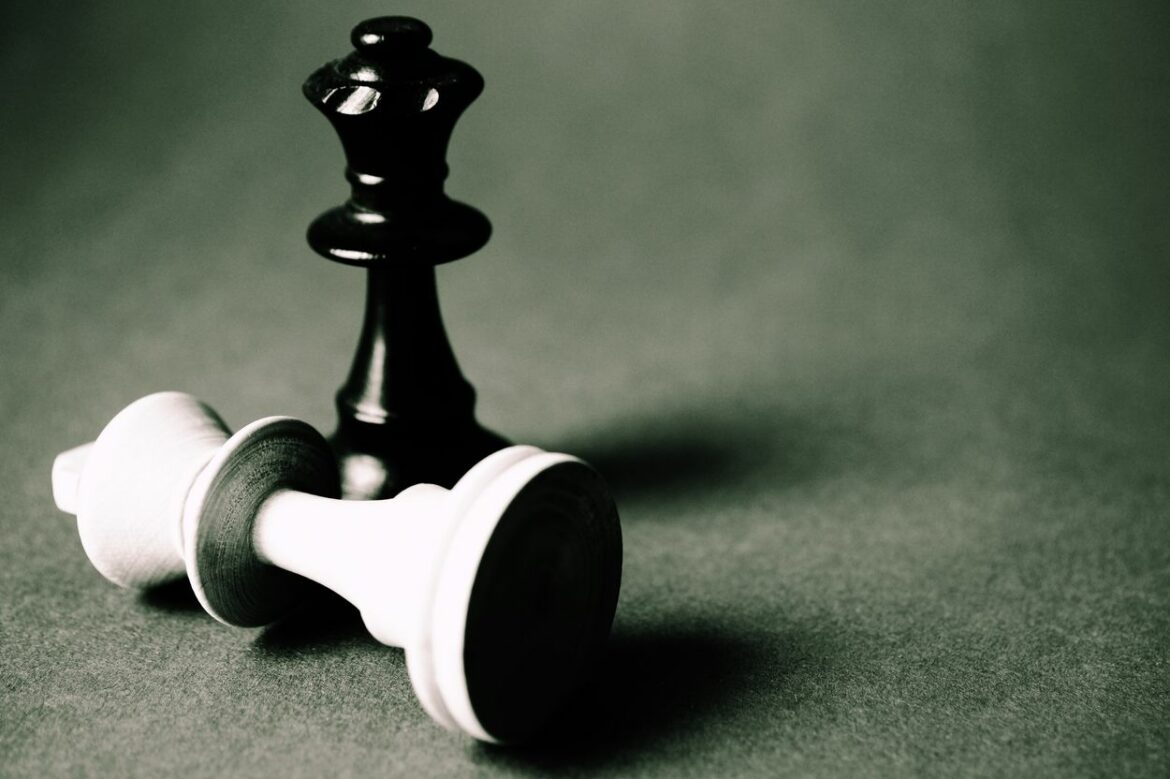 The benefits of playing chess are tremendous. It doesn’t only improve your memory but also helps you develop better planning skills.

Furthermore, it can also help those with ADHD by improving the symptoms. While winning the chess game gives you a sense of accomplishment, losing it can make you feel terrible.

Most beginners can’t seem to distinguish basic terms in chess. Let me tell you that a mistake and a blunder are two of them.

The severity of both a mistake and a blunder varies. Making a poor move in chess will be considered a blunder, and it can lead you to have a draw or lose the game. On the other hand, a mistake is a wrong move that you can overcome with proper planning.

If you are interested to learn more about chess, keep on reading as I’m going to share common opening mistakes that beginners make.

Novice makes most blunders due to a lack of skill. Therefore, the move isn’t exactly a blunder when it comes from a beginner. This miscalculation can cost you the game, especially whether you’re a novice or a master.

A blunder can also be a mistake depending on your level in the game. When you ignore an obvious thing, you make a blunder. But when you don’t see an obvious and deep thing, you’re committing a mistake.

The annotation for a bad blunder would be “?”, while for a more severe blunder, it would be annotated as “??”

A mistake won’t affect the outcomes of the game. Though your chances of winning will surely be dimmed.

Even though a mistake doesn’t affect the results, it’ll still change your position in the game. Keep in mind that mistakes can create challenges for a chess player.

The annotation for mistakes is “?!”.

A 64-squared board made up of a combination of 8 rows and 8 columns with alternating black and white squares is called a chess board on which a game of chess is played by two opponents.

The following is a table listing all the check pieces and their numbers on a chessboard. Let me clarify here that both opponents have the same number of pieces but in contrasting colors, which are usually black and white.

As you probably know, a blunder usually results in severe results, like losing. It’s essential to shed light on some common opening blunders. It’s worth noting that an immature player is more likely to make these blundering moves.

Chess beginners tend to make moves that are too risky. They try to win without thinking about what their opponent might do.

For example, a beginner playing against an expert will often respond with 2…e5 instead of 2…c5 because he thinks that his opponent has no way to fight back against him. But this move is too risky because it gives the black bishop a free move on the e-file, which can be used to attack the white king or queen.

Moving One Piece Twice Or More

There’s no restriction on moving the same piece again and again. Therefore, immature players make a big mistake by moving one piece more than once.

These time-wasting moves can give your opponent an advantage, and they can develop faster.

When you bring the queen out early, your focus will shift from developing other pieces to only her.

First, if the queen is developed early, the development of other pieces would be compromised in order to prevent harassment of the queen. If you position your queen at a high-risk place, it’ll get trapped by your opponent.

There are three main types of chess players.

Grandmasters are the best players in the world.

They have won tournaments and championships at all levels and are considered experts in every aspect of chess. Grandmasters are also known for their calm and calculated play style, which provides them with an advantage over other players.

An interesting fact about Grandmasters is that only 1 percent of the rated players reach this level.

Experts are players who have achieved a level of skill high enough to place them in the top 20% of all chess players worldwide.

By looking at the Statistics, we see that only 5 percent of players can achieve this title. Experts may not be the best at everything, but they can play well enough to compete with even some grandmasters in one-on-one games.

Chess novices are people who have just started playing chess and do not have much experience.

Although beginners usually have low scores on their ranking lists, they can still become great players in the future.

Did you know that beginner-level players also have a rating in chess that they need to achieve to be called a novice?

At least 1400 is the minimum rating you need to consider yourself a novice in chess.

Is It Possible To Win Chess In Two Moves?

It is not possible to win chess by playing only two moves. But it might only be possible when you’re playing chess with a complete beginner. A 2-move checkmate is such a set of moves where you checkmate the queen in the second move.

This is an interesting idea because White has its pawns in a certain position on the board, which leaves the king unprotected. If White tries to castle queenside, he will be attacked by Black’s rook and queen.

However, if White castles kingside instead, then Black can use his rook and queen to attack White’s king from behind.

Here’s a video showing how to achieve checkmate in just two moves.

Here are the rules that can draw the game.

The game may be drawn by repetition of three moves. A repetition is achieved when the pieces end up at the same place again and possible moves also mirror previous moves. Let me tell you that moves can be consecutive or inconsecutive.

The 50-move rule in chess states that if two players have played 50 consecutive moves without a capture or pawn promotion, then they must make another 50 moves before they can claim a win. You can also draw the game.

What’s The Difference Between Prom And Homecoming? (Know What’s What!)

What’s The Difference Between A Queen And An Empress? (Find Out)

Differences Between A Best Friend And A Special...