Home LifestyleHealth What Is The Difference Between A Psychopath/Sociopath And A person With Narcissistic Personality Disorder?
Health

What Is The Difference Between A Psychopath/Sociopath And A person With Narcissistic Personality Disorder? 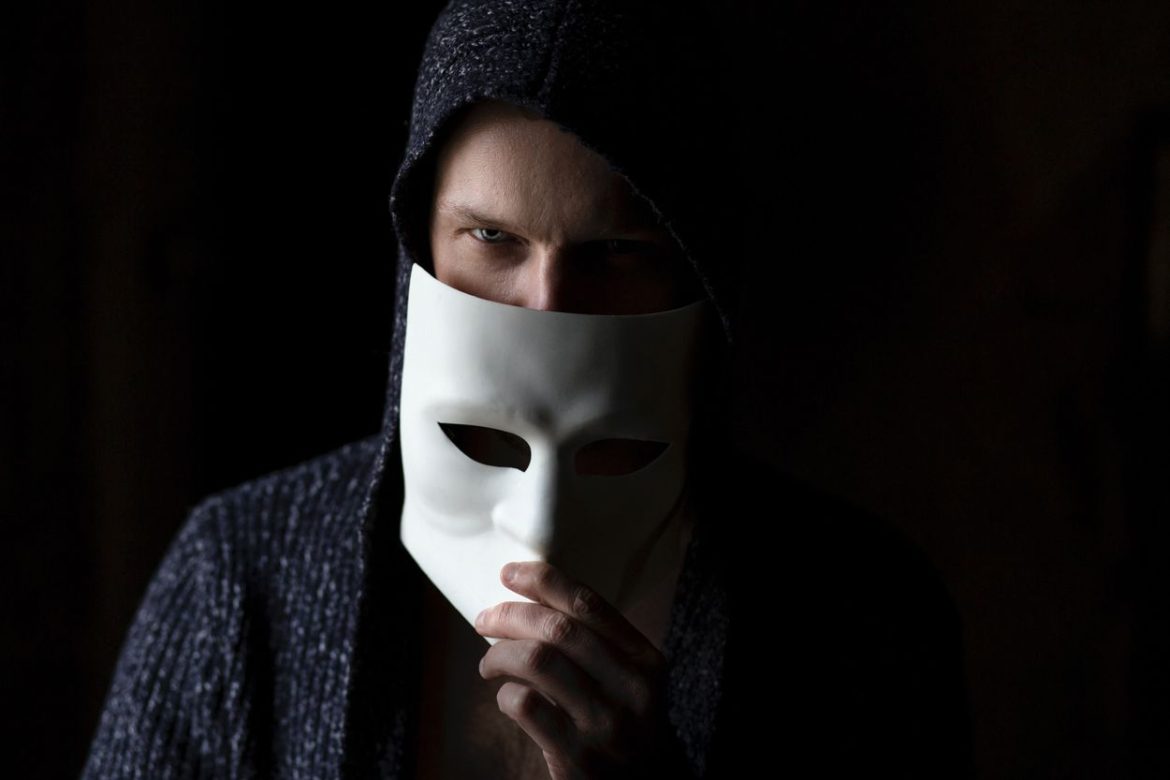 It may surprise you that 30 to 40 percent of the crimes in the U.S.A. are a result of psychopathy. Sociopathy and narcissism are some other personality patterns where a person with these also has a tendency to go violent. Though violence is a common trait in all personalities, you might be wondering what sets these patterns apart. Here’s a quick brief;

Narcissism and psychopathy fall on the same spectrum while differentiating on one trait. Both narcissists and psychopaths are haughty, entitled, and like to seek validation.

As compared to psychopathy, the only trait that is missing in narcissism is that they feel ashamed when they get caught after harming others. Narcissists don’t like being around those who can see through their personalities. But the psychopaths are aware of how to keep their real personalities hidden.

While the major contrast between a psychopath and a sociopath is that psychopathy is genetic and sociopathy is developed over time.

As you keep on reading, you’ll see some detailed insights into these personality patterns. I’ll also discuss if a psychopath can also be a sociopath.

So, let’s fall into it and grab some facts…

This personality trait is genetic which means a psychopath comes as a psychopath.It is hired wired into their systems by birth.  If you ask about their external personality, you’ll find them the most charming, smart, and intelligent as well as violent people on the earth.

If someone goes against them, they don’t think twice before hurting that person. It means they wouldn’t consider the consequences.

Therefore, they won’t feel bad after harming others. They have no sympathy for others because they some how lack the sympathetic nervous system that increases our blood pressure and heart rate.

This is what makes them rid away from the police because they’re great liars. They don’t see anything wrong with them.

Sociopaths have almost the same traits as a psychopath. The only difference is that sociopathy is injected into a person over time, they’re not born with this. They turn out this way because either they have either faced abuse in childhood or might have learned it from their surroundings.

Like psychopaths, most people with sociopathic personalities are successful and charming. Such people have empathy for others but they don’t show off. Additionally, they learn to cope with the emotion of feeling bad.

They believe they can get whatever they want. Like psychopaths, they also don’t think about the consequences. Most of the time, they’re quite awkward socially, resulting in a difficulty holding a job for longer periods of time.

A person with a narcissistic personality disorder doesn’t value other people’s opinions, thoughts, and needs. They will keep reminding you how great they’re and why they deserve everyone’s admiration. Also, they’re great at manipulation.

Let’s have a quick look at the traits of this disorder;

Recently, a great surge in narcissism is being observed. Majorly the reason attributed to this rise is the use of social media platforms. A study shows that people who use image-sharing apps such as Twitter and Instagram are more likely to build narcissistic traits. The ever-increasing numbers of followers boost their self-esteem which ultimately grows in to narcissism.

How to differentiate a psychopath and a sociopath?

Holding a slight difference, both are antisocial personality disorders. Since, psychopathy has genetic roots, you can say that the person is born with psychopathy in its blood. While societal behavior negatively impacts and develops a sociopath.

It’s not easy to spot a psychopath in real life. They go with proper planning, while sociopaths don’t get into it due to their impulsive behavior. They don’t get emotionally attached to a person.

You’ll find psychopaths the most calming people ever. They know how to trap a person and make them do what they want.

On the other hand, sociopaths have anger problems. They have a hard time interacting with others. They’ve emotions that they like to keep hidden.

Another major difference is that psychopaths aren’t familiar with empathetic feeling, however, sociopaths have a little empathy towards other people.

A detailed video on the patterns of Narcissism, Psychopathy, Sociopathy.

Do Psychopaths or Sociopaths Fall In Love?

It’s not easy for such people to feel a connection with the emotions of others. These people will fall in love but on their own terms, in their very own and distinct ways. They find it hard to make an emotional connection, so they rather push that person away.

And if by a chance they began understanding their own emotion then still they will not be able o communicate them with the person they love. I personally believe these people can make a good couple with someone having the same personality.

They somehow don’t know that a relationship always works when both parties put in equal efforts. So, someone with a narcissistic personality would want you to give your 100 percent while wanting you to expect nothing in return.

It’s also possible that such people may make you feel inferior and think that they’re making some kind of compromise with you by not leaving you.

They’re full of themselves and are busy bragging about their accomplishments, therefore they have no time to listen to you.

At the beginning of the relationship, they’ll be completely different people. As time ticks by, the symptoms such as arrogance, cheating, abundance, and lack of empathy will start appearing.

It should have been crystal clear by now that psychopaths are born, while the other two personalities are developed over time. Let me tell you that such people may get along well with someone having a similar personality trait.

Whether a person is a psychopath, narcissist, or sociopath, he has the capacity to target things that don’t belong to them.

If you’re in a relationship with such people, it’s better to take back your life. They lack empathy which makes it hard to stay with them for long.

What’s The Difference Between Dark Liquor And Clear Liquor?